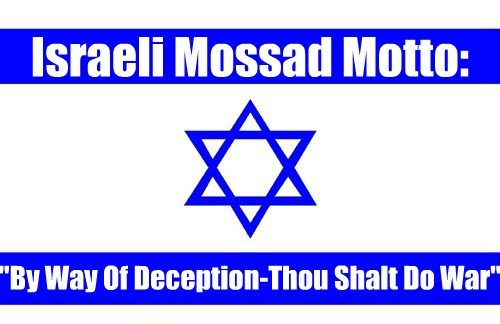 The “radical Islamic terror threat to the West” is a myth — a hoax — a tale told by a gaggle of idiots on Fox News, Breitbart and Infowars, signifying nothing.

The “rising wave of anti-Semitism” is another hoax, fabricated by the same people, for the same purposes of self-aggrandizement.

In today’s False Flag Weekly News (watch it above – click HERE for links to the stories we covered) Professor Tony Hall and I orchestrated the explosive controlled demolitions of these twin myths, making them explode into smoke and powder and collapse at free-fall speed.

Watch it if you dare.