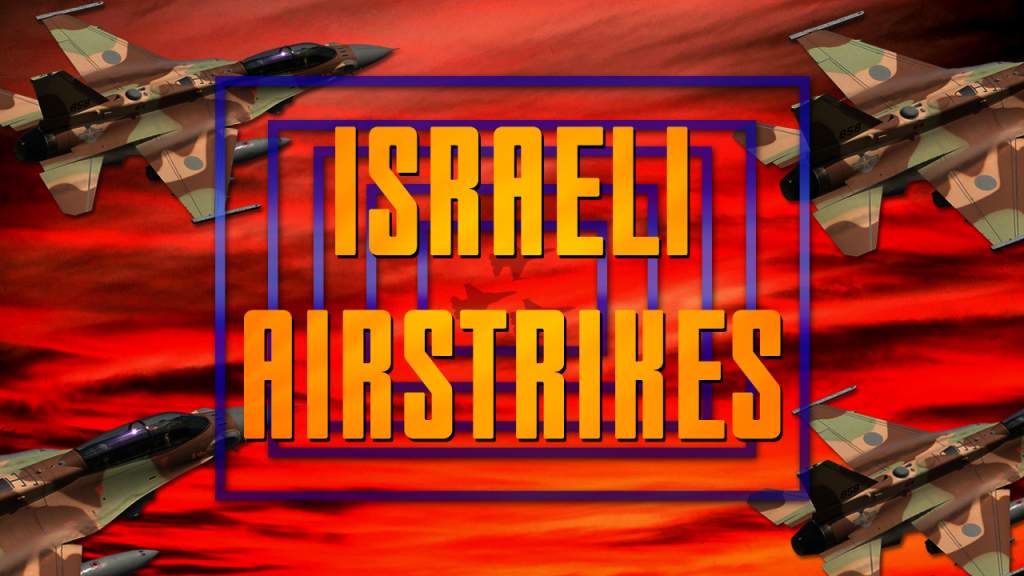 Israeli warplanes reportedly delivered airstrikes against Syrian army targets in the Qasioun Mount region near Damascus early on March 22nd. Israeli jets allegedly carried out four rounds of airstrikes. There were no reports about casualties or damage suffered by Syrian government forces.

Initially reports about the incident appeared in pro-militant social media accounts and then were widely spread by the Israeli media. If confirmed, the recent raids were the fourth round of airstrikes attributed to Israel in Syria in less than a week.

The reports about the fresh Israeli airstrikes in Syria came just a few hours after Israeli Prime Minister Benjamin Netanyahu vowed to continue hitting targets in Syria. Netanyahu made this claim during a visit to China, adding that he had informed Putin of Israel’s intentions.

The Russian Foreign Ministry summoned Israel’s Ambassador to Moscow to protest an Israeli military strike near the Syrian city of Palmyra last Friday. This was after Israeli jets breached Syrian air space and attacked a military target near Palmyra on the night of March 17th. According to Israel’s Channel 2, the Israeli strike hit close to Russian troops. In turn, the Syrian military fired several anti-aircraft missiles at Israeli warplanes and claimed that one of them was destroyed and another one hit. The Israel Defense Forces denied these claims and said that one missile fired from the ground was intercepted by the Arrow 2 anti-ballistic missile.

Following the incident, Israeli Defense Minister Avigdor Liberman, threatened to destroy Syrian air defense systems. “The next time the Syrians use their air defense systems against our planes we will destroy them without the slightest hesitation,” Lieberman said on Israeli public radio.

At the same time, Israel continued to push the narrative that Russia and other powers must move to limit Iran’s military strength in Syria. The director-general of Israel’s Intelligence Ministry, Chagai Tzuriel, repeated this in an interview to Reuters on March 21st.

The growing Israeli propaganda and diplomatic and military efforts over the conflict in Syria came amid the intensification of military operations of the so-called moderate opposition against government forces in northern Hama and eastern Damascus. Jaish al-Islam and other groups invited to the Astana format supported the military actions of Hayat Tahir al-Sham (formerly Jabhat al-Nusra, the Syrian branch of al-Qaeda). This showed that the negotiations in Astana brokered by Ankara, Moscow, and Tehran resulted in no progress in separating “moderate rebels” from their “radical counterparts.”

Most likely, this situation is a result of the fact covered by SF in its last two videos about the geopolitical standoff in the post-ISIS Middle East – Turkey provides a general support to the Israeli efforts aimed at undermining the Assad government and limiting the Iranian influence. Turkey and Israel also share the ground in supporting so-called moderate rebels operating in western Syria.