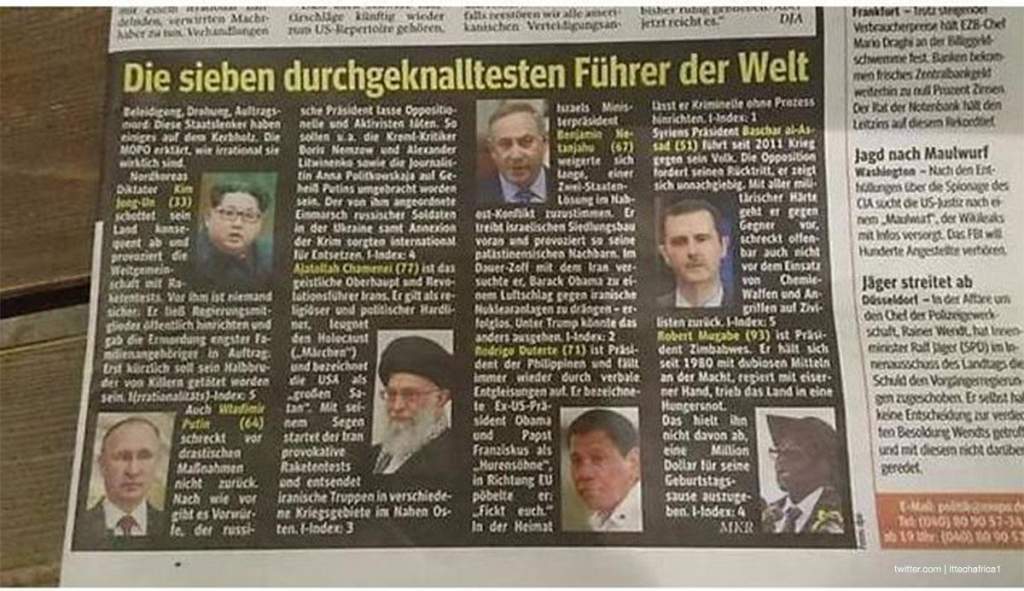 Plato, Aristotle, Kant, and Hegel couldn’t live in our modern time. Why? Because they would almost certainly realize that reason and the Israeli regime are incompatible. And they would not appreciate it if a group of individuals is deliberately trying to stop them from exercising their rational inquiry.

Some scholars have perversely and unconvincingly attempted to demonstrate that Kant and Hegel were part of the German “anti-Semitism” in the seventeenth and eighteenth centuries,[1] but this frivolous and risible attempt lacks intellectual depth and fails to address historical realities.[2]

The fact is that there is something called subversive movements, and history has taught us that the Khazarian Mafia and their marionettes have been using subversive movements to deconstruct the much of the Western infrastructure.[3] Yuri Slezkine himself declares that “The Modern Age is the Jewish Age, and the twentieth century, in particular, is the Jewish Century.” “Modernization,” he adds, “is about everyone becoming Jewish.”[4]

The Khazarian Mafia and their marionettes would want us to believe that the “Jewish Age” is good, but we know what happened to people who tried to criticize it.

Here is something that will probably make you want to shake your head in disgust. The German newspaper Hamburger Morgenpost has recently published their “The Seven Craziest Leaders in the World.”

Let’s put this another way. Suppose Wal-Mart closes at midnight and does not allow anyone into the store until the next morning. Would it be anti-Semitic to say that Wal-Mart does not allow Jews into the store after midnight? According to the implications of the Israeli Ministry of Foreign Affairs has propounded, it is. The fact that Putin, Assad, Duterte and others are there is not problem. The fact is that the newspaper put Netanyahu on the same list, and that indeed is an unpardonable sin.

We see the logical extension of this in other historical areas. For example, we are told that six million Jews died during the Holocaust, and there are dozens of museums built to memorialize those people. But how many Chinese died in the Second World War? Some historians have put the figure in the neighborhood of 10 million.[6]Other historians have estimated it to be between 15 to 20 million.[7]

Moreover, there were Christians, Jehovah’s Witnesses, and political dissidents who lost their lives in concentration camps as well. Why then don’t we memorialize all the dead, as opposed to just one particular people? Why don’t we build a museum for the Chinese too? There is a serious logical disconnect here.

We see the same logical disconnect elsewhere. For example, flaming Zionist Geert Wilders (he called himself “a Zionist pig”) wanted to ban both Muslim and Jewish ritual slaughter of animals in the Netherlands back in 2012. The Powers That Be instantly called him an anti-Semite.[8]

Israel’s Ashkenazi chief rabbi Yona Metzger declared of Wilders’ stand: “This is the classical anti-Semitic way our rites have been targeted and demonized throughout history.” Similarly, Manfred Gerstenfeld, an Israeli author, declared that Wilders was spreading anti-Semitism across Europe.[9]

How can we have any meaningful discussion with that kind of attitude?

You see, whether the Khazarian Mafia and their puppets like it or not, they are basically saying that the Israeli regime and Benjamin Netanyahu are above the law and rational inquiry. If you were trained in logic, then you would certainly find this wicked ideology repugnant—perhaps even diabolical or Talmudic.

The West cannot afford to live by that incoherent weltanschauung. We need a different system that is based on practical reason and the moral order. And Western leaders need to hold the mad man in Tel Aviv responsible for his immoral act.

[2] For a serious reflection on this, see for example Bernard Lazare, Antisemitism: Its History and Causes (Lincoln: University of Nebraska Press, 1995); Norman Finkelstein, Beyond Chutzpah: On the Misuse of Anti-Semitism and the Abuse of History (Berkeley: University of California Press, 2005); Albert S. Lindemann, Esau’s Tears: Modern Anti-Semitism and the Rise of the Jews (Cambridge: Cambridge University Press, 1997).