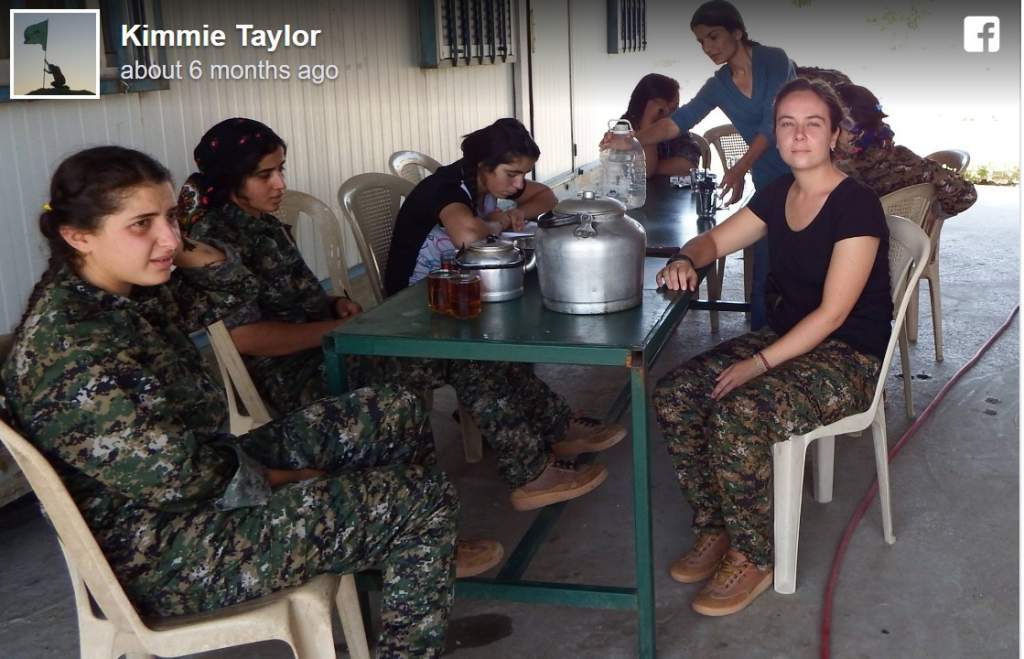 The first British female fighter to join the battle against Islamic State (IS, formerly ISIS/ISIL) in Syria says UK intelligence agency MI5 is targeting her family, who are now “afraid for their own safety.” 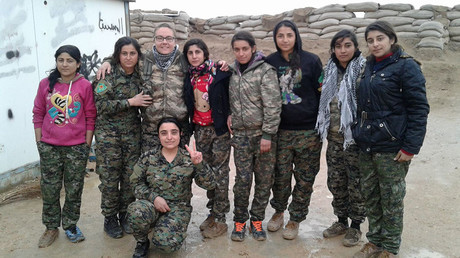 ‘I would die for this’: Liverpool woman joins fight against ISIS in Syria

Taylor, from Liverpool, claims her mother, father, stepfather and sister have been visited by counterterrorism police at their homes in Prescot and Chorley.

Their laptops and phones were confiscated and have still not been returned, a month after they were seized, says Taylor, who also goes by the name Zilan Dilmar.

“One month later, [police] still haven’t been given anything back. This means that we haven’t been able to have contact for all this time and their stress levels about my safety must be sky high,” she told the BBC.

“My family are now not only afraid for my safety … they are now also afraid for their own safety from the British establishment, which they do not see the reasons or aims behind,” Taylor, a former University of Liverpool math student, added.

“Their actions aren’t justified at all. The British establishment are playing political games. This is not about controlling terrorist threats, this is about frightening people who want to change for the world and Britain too.”

A government spokesperson said those who travel abroad in order to participate in conflicts could face prosecution when they return to the UK.

The Metropolitan Police has warned that anyone who travel to Syria to fight could be arrested and questioned when they return. The Home Office said it could not comment on police operations.

Taylor traveled to the front line in October and is involved in the push towards Raqqa, IS’s de facto capital in Syria. As part of the YPJ’s combat media team, her primary job is to record the militia’s operations, write battle reports and take photos of the action.

Speaking to British media last month, Taylor said: “I’m willing to give my life for this. It’s for the whole world, for humanity and all oppressed people, everywhere.

“It’s not just [IS’s] killing and raping. It’s systematic mental and physical torture on a scale we can’t imagine.”

While Taylor is the first known woman from the UK to reach Syria to join the fight against IS, numerous men have already done so.

In January, it emerged Ryan Lock was killed during a battle in December while volunteering for the YPG.