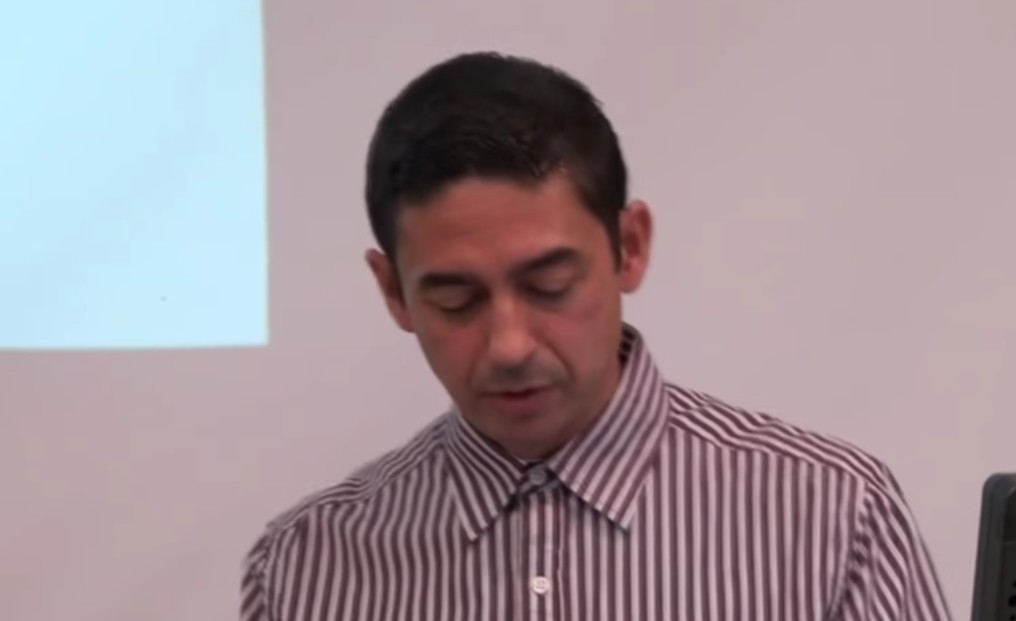 The video above isn’t worth watching.  It seems like a hit piece on Amy Goodman, staunch supporter of, by my estimation, whatever Israel wants her to support.  Even idiots at VT periodically peddle her poison, the careless and inane and I spank them for it when I find the time.

What this video is, above all, is a demonstration of the vacuous nature of the paid alternative media.  What you are seeing, and I am telling you to not bother, is a media where paid off controlled opposition fights among themselves over not being paid off enough.

Worse still is the amateur who inserted himself into this sad media piece as self aggrandizement.

The tired hacks featured in the film remind me of what is so wrong with America.

As is so often the case for controlled opposition, the bad guy is always “George Soros and the Jews.”  There is a point to this, of course.  There is a long history within the white supremacist and alt-right communities of funding from hidden sources that are invariably tied to the Israel lobby.

The greatest single enemy in Washington of the Israel lobby is George Soros, the “real deal” anti-Zionist and enemy of Israeli expansionism.  Funding attacks on Soros that places him 180 degrees from his real positions is a big win for Israel.

What we have learned over the years isn’t that the enemy is Amy Goodman who avoids talking about Israel but rather those who drone uselessly against Israel as real controlled opposition, burying any real criticism under their flood of inanity.

It has worked well for them thus far and we can expect CounterPunch and GlobalResearch and so many others to keep up the good work.