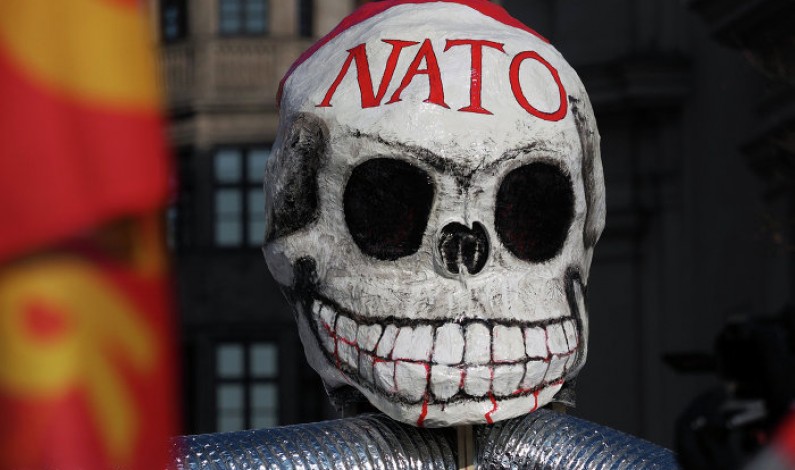 
Russian Foreign Minister Sergei Lavrov has done it again. He has recently grabbed the New World Order establishment by the horn and cut them to pieces with a chainsaw when he said that the establishment has done covert and illegal operations in places like Afghanistan. Lavrov did not mince words:

“The US operation against the Taliban and al-Qaeda was supported by all countries. It’s another matter that after receiving the international approval, the United States and its NATO allies, which took over in Afghanistan, started acting rather inconsistently, to put it mildly.

“During their operation in Afghanistan, the terrorist threat has not been rooted out, while the drug threat has increased many times over. The drug industry prospered. There is factual evidence that some of the NATO contingents in Afghanistan turned a blind eye to the illegal drug trafficking, even if they were not directly involved in these criminal schemes.

“Afghanistan is a separate case, although the current developments there, which are a result of the NATO operation’s failure, despite the carte blanche the bloc received from the international community, can be considered an unintended cause of managed chaos. In Iraq, Syria and Libya, this chaos was created intentionally.” 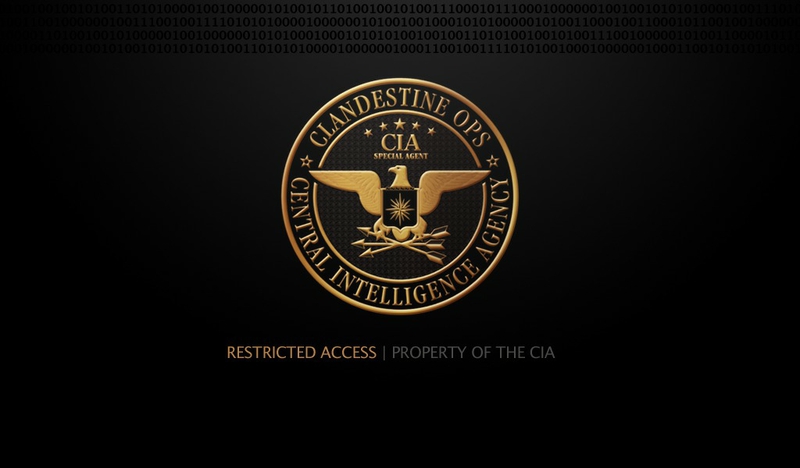 Lavrov is right in line with the scholarly world. Peter Dale Scott of the University of California writes:

“In country after country, from Mexico and Honduras to Panama and Peru, the CIA helped set up or consolidate intelligence agencies that became forces of repression, and whose intelligence connections to other countries greased the way for illicit drug shipments.”[1]

Noted historian Alfred W. McCoy of the University of Wisconsin has reported the same thing.[2] McCoy began to work on this issue while he was a Ph.D. candidate in Southeast Asian history at Yale back in 1972. He accused American officials “of condoning and even cooperating with corrupt elements in Southeast Asia’s illegal drug trade out of political and military considerations.” McCoy’s

McCoy produced enough evidence which indicated that the CIA used “tribal mercenaries” in places like Laos in order to maintain their criminal and drug trafficking business.

In short, Lavrov was essentially deconstructing the CIA when he said that they have been spreading corruption throughout the world for decades. Whenever they take a break from spreading opium, they start perpetuating wars and creating false flags in Iraq, Afghanistan, Libya, and now in Syria.

The CIA is certainly not happy about what Lavrov has said. This is one reason why they hate Russia and all that it represents.