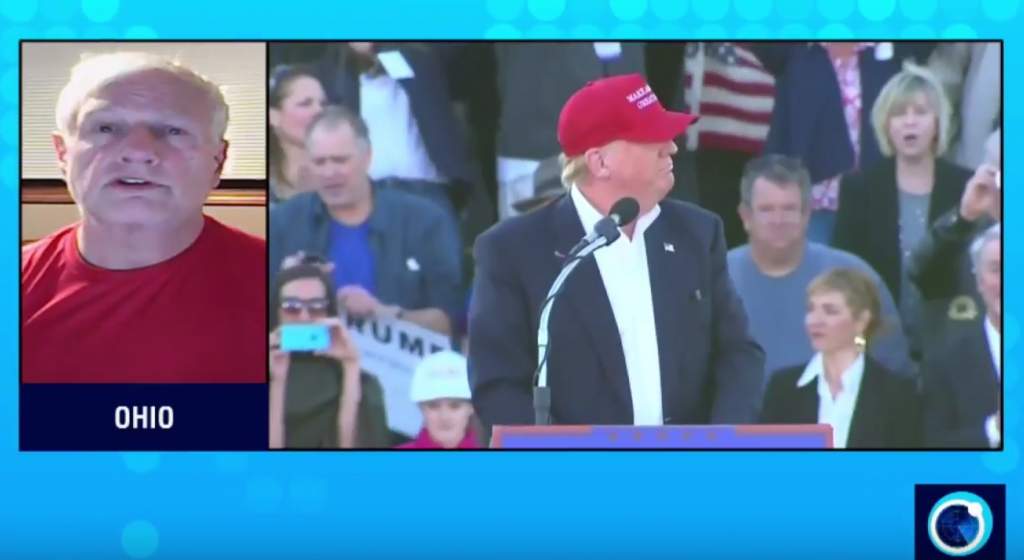 This is another of those interviews that VT people do every day.  What I would like you to do is to compare what we say, certainly Jim and Kevin, and of course me, with others out there, mainstream media, political leaders or activists.

What you will see is that a decision was made to simply tell the truth but more than that, to get the truth, do whatever is needed, to understand it and to develop a way to talk about it.

Then there is the old problem with us being right when others are wrong.  Take this back year after year and if you are on the other side of an issue with VT, chances are you have been programmed by a foreign intelligence agency to accept an alternative reality.

Our language is going to get rougher, we are going to be more impatient and derisive.  The time to screw around is over and those who continue to seek to listen to and spread lies, and we are talking the remaining Trump supporters for sure, are going to be treated like what they are.

They are the enemy of the American people.

I get my spam emails every day from the Jew hating brigade and their endless daily excuses for Trumps Tel Aviv behind kissing.

With markets tanking a bit I get the would be economists, none who have ever really done an international trade deal or worked in banking or currency, like real VT people have.

Let me explain something in the simplest terms possible:

The markets went up when Wall Street believed the US would pass laws or presidential proclamations or place enough utterly corrupt fixers into the cabinet to allow endless destruction of air and water.

Add to that the sale of rotted and poisoned food, defective products and medicines and support fraudsters in their lifelong efforts to rob the American people blind.

No financial crime, no environmental disaster will be prosecuted, those protections Americans had from rigged utility bills, fixed prices and being raped by gangsters every day of the year, will be gone.

This is what made the stock markets go up and when they found that people could push back such as with the ACA, the gangsters took some of their money elsewhere.

Any idiot could have figured this out in 5 minutes but of course the “Trump hating press” never did.

But then if you really look at the press and who actually owns the “liberal press,” you will find Trump criticism to be half-hearted at best and orchestrated by CIA contracting companies we have identified and will be informing you of.

You are being played professionally by behavior modification science.

Good luck  with that.