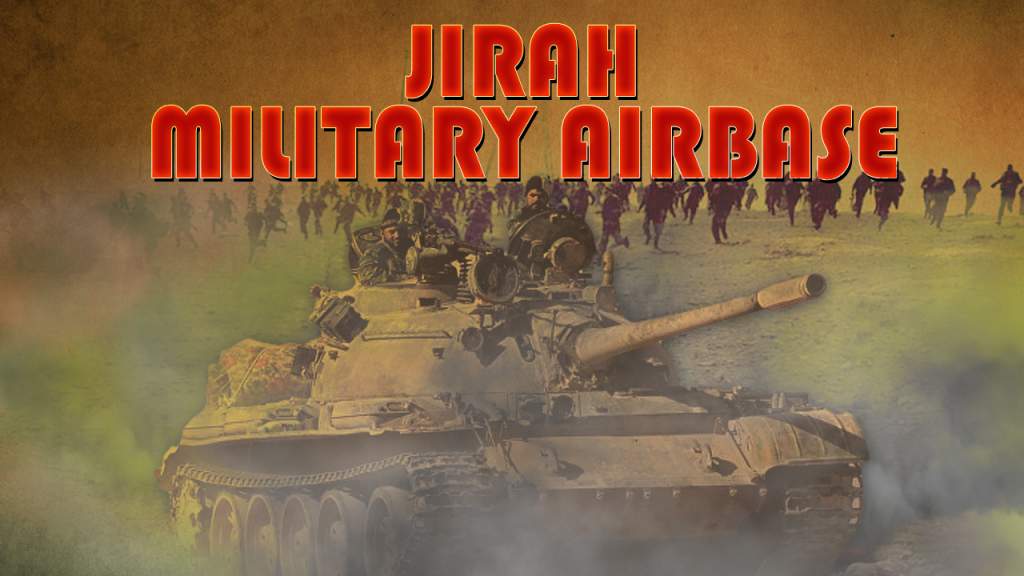 The Syrian Arab Army (SAA) and the National Defense Forces (NDF) have recaptured the villages of Jubb Madi, Zakia, and Rasm al-Khamis ash-Sharqi from ISIS terrorists in the Deir Hafer plain in the northern province of Aleppo.

The important crossroad town of al-Mahdum is the next target of the government operation. Then, government forces will likely attempt to outflank the ISIS-held Jirah Military Airbase from the southern direction and to encircle it.

Heavy clashes continued in northern Hama with the joint militant forces attempting to capture the government stronghold of Hama.

The Ahrar al-Sham militant group announced that it had joined Hayat Tahrir al-Sham (formerly Jabhat al-Nusra, the Syrian branch of al-Qaeda) and its allies in their military effort aimed at capturing the Syrian government-controlled city of Hama. Ahrar al-Sham is the most powerful “opposition” group which is involved in the Turkish Euphrates Shield Operation in northern Syria. This is yet another confirmation that Ankara has once again changed attitude towards the Syrian conflict.

Moderate forces have captured Tel Dakwa from ISIS units in northeastern Suweida. This is the most recent in a series of advances by ‘moderate’ militants against ISIS in the area. Earlier this week, ISIS defenses collapsed in northeastern Suweida. As a result, Syrian government forces and ‘opposition’ forces gained large areas from the terrorist group.

The US-backed Syrian Democratic Forces (SDF) have recaptured the villages of Mazrat, Sahl al Khashab, and Ayed Kebir from ISIS terrorists in the province of Raqqah. SDF units also advanced on ISIS positions at Yemamah and the Ayd hill.

Meanwhile, fresh photos of armoured vehicles supplied by the United States to the SDF appeared online. This confirmed that the US continues massive deliveries of arms, munitions, and equipment to strengthen their proxy force on the ground. SDF units will likely use the vehicles during the upcoming advance on the ISIS self-proclaimed capital of Raqqah.