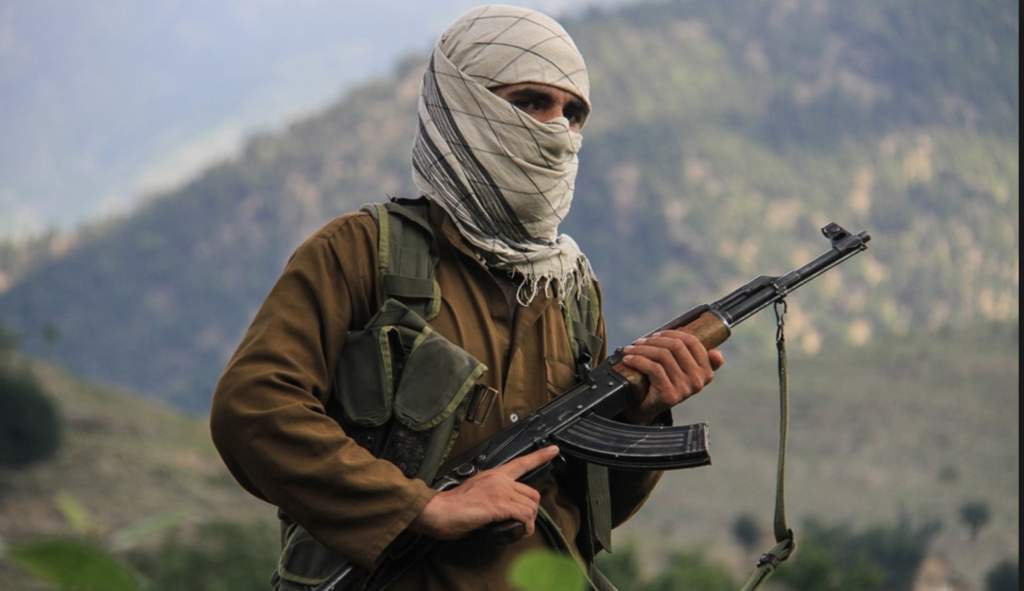 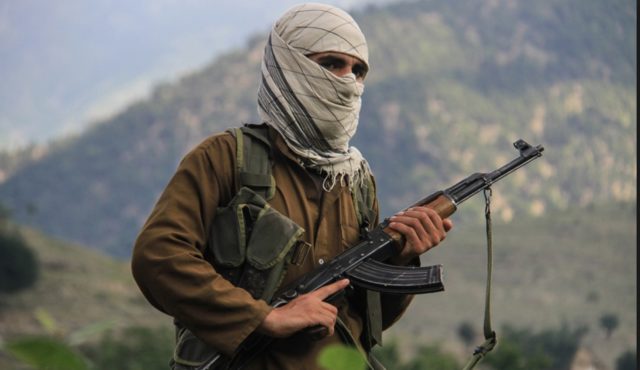 Author of the Book : 6 Days with the Taliban Leaders (Pashto)

I would like to share with you the final words of my book (6 Days with the Taliban Leaders). The book is written about the latest peace efforts in Afghanistan.

As indicated in the preface, I have tried my utmost to convey the ideas & concepts of attendees during the meetings, rather to write & post my own insights. If you have fully read the book, you may have got a broader picture of all activists & players involved in the ongoing peace efforts.

I hope you may have also received some clarifications about the existing & future hurdles of peace process.

I will leave it to the readers to figure out & honestly judge as what some certain folks may seek under the name of peace efforts in the country.  I am neither cynical, nor feeling hopeless, but I have to admit the fact that there isn’t any potential & organized movement to track & achieve peace, nor any tangible progress has been made till present time. But, it does not necessarily mean that we have to cease to seek peace & sit idle.

You may have also learned further about the existing potential challenges & difficulties in relating to the peace process, if you have fully read the book. I will summarize it within a few points as follow;

2-    I think the mainstream readers of the book may have learned the fact that the Taliban political bureau in Qatar is required, both in the past & present time, but the Afghan government has repeatedly called for its closure & debarment of activities. The international community also realizes the importance of Taliban bureau in Doha, Qatar. One has to bear in mind that non-Afghans have benefited from Qatar office more than what the Afghans might have used. The US administration succeeded to liberate American inmates from Taliban custody through direct negotiations held at Qatar office, but the Afghan government officials have so far failed to get such an achievement.

3-    Taliban claim they do not want to monopolize any certain power & authority in the country, and the international community has recognized & agreed too, but there are still some Afghan politicians, who widely believe that Taliban may request further authorization & empowerment.

4-    One of the serious problem is holding direct talks with the Taliban, which the Afghan government claims is thoroughly fruitless and that is why is always better to arrange face to face dialogues with the Pakistani officials. The international community has also exercised mounting pressure on Pakistan to drag Taliban to the negotiating table. On the other hand, Taliban blames US for being the real hurdle behind achieving peace & tranquility in Afghanistan and that why Taliban believes that US officials should directly negotiate with Taliban. Meanwhile, the US also says that the Afghan government is legitimate and has already been recognized by the international community, and due to that the Taliban must get engaged in direct talks with the Afghan officials.

5-    Pakistan also milks the Afghan peace process, trying to seize more Afghan territory across the border, while India is busy stirring up anti-Pakistani sentiment in Afghanistan and on the other side; Iran has been interfering in Afghan cultural & religious components & affairs.

6-    Taliban recommends an urgent schedule for foreign troops’ withdrawal from Afghanistan, while the Afghan government has repeatedly requested for further foreign troops surge.

7-    Taliban wants to convene numerous peace talks at international levels, so that they could forward their proposals & wish-lists, but such peace dialogues are always boycotted by the Afghan government.

8-    The US diplomats have always reiterated the fact, saying the Afghan government was (is) legitimate and is widely supported by the US administration & the international community and the Taliban must get engaged in direct peace talks with the Afghan government officials. During our meeting, we were told by Prof. Paolo Cotta-Ramusino, the Secretary General of PUGWASH Conferences on 1st March 2017 that the US officials will never convene direct talks with the Taliban. It has been made clear during many peace talk sessions that without drafting a clear & final foreign troops withdrawal schedule, any chance to achieve peace will be slim. The US backed Afghan government tries to split Taliban to various factions and claim that there are some other armed groups, which are more stronger than the Taliban. The Afghan government is willing to make any peace compromise with the Taliban, similar to the peace agreement made with Hezb e Islami, headed by Gulbuddin Hekmatyar.

9-    The Afghan government, Taliban, regional & international players have each got a specific definition for peace. As far as the Afghan peace process is concerned, each player is trying to push its own agenda & achieve its set goals.

The above few points have complicated the ongoing peace process.

The following points will summarize the outlook for peace in Afghanistan;

Keeping my fingers crossed for a peaceful & lovely Afghanistan…