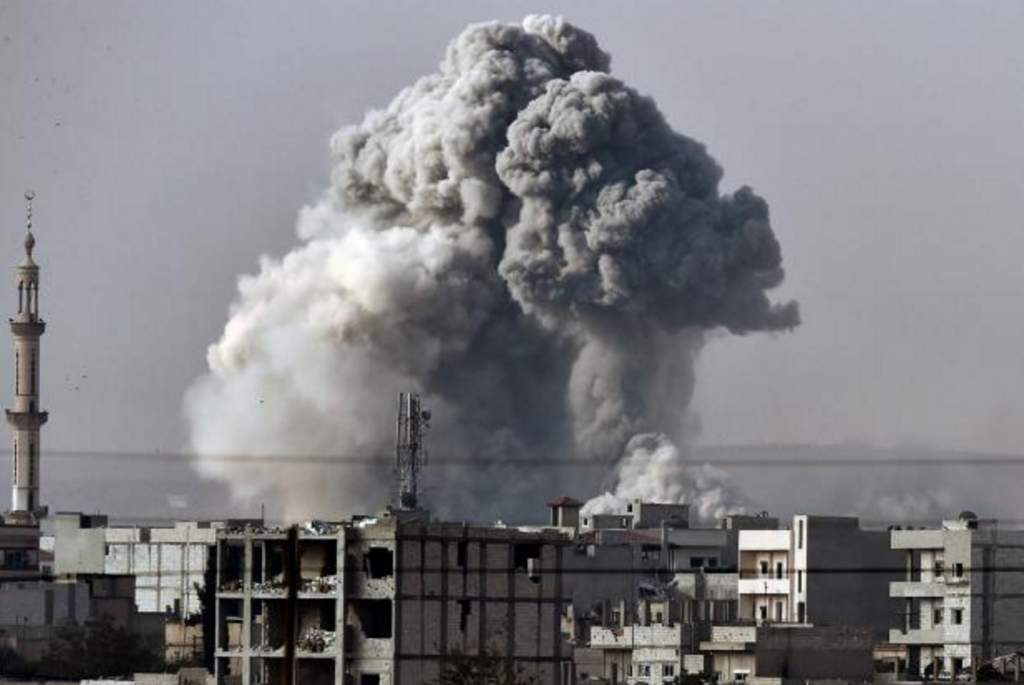 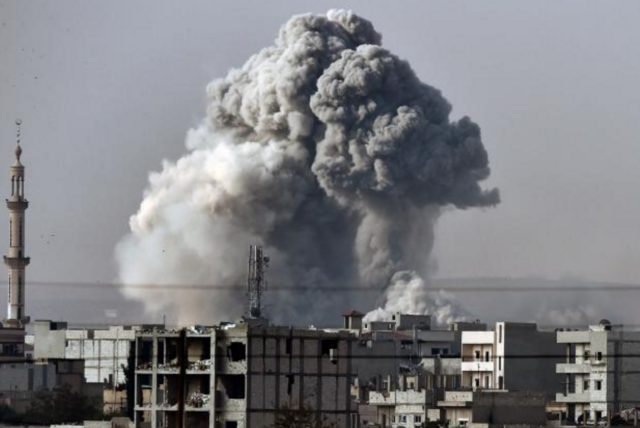 The Washington Post’s Loveday Morris and Liz Sly report that a sharp rise in the number of civilians reported killed in U.S.-led airstrikes in Iraq and Syria is spreading panic, deepening mistrust and triggering accusations that the United States and its partners may be acting with an unprecedented disregard for lives of noncombatants.

The escalation comes as local ground forces backed by air support from a U.S.-led coalition close in on the Islamic State’s two main urban bastions — Raqqa in Syria and Mosul in Iraq.

In front-line neighborhoods in western Mosul, families described cowering in basements for weeks as bombs rained down around them and the Islamic State battled from their rooftops. Across the border in Raqqa, residents desperately trying to flee before an offensive begins are being blocked by the militants, who frequently use civilians as human shields.

Throughout his election campaign, President Trump pledged to target Islamic State militants more aggressively, criticizing the U.S. air campaign for being too “gentle” and asking for a reassessment of battlefield rules. The United States has denied there has been any shift and defended the conduct of its campaign.

But figures compiled by monitoring organizations and interviews with residents paint an increasingly bloody picture, with the number of casualties in March already surpassing records for a single month.