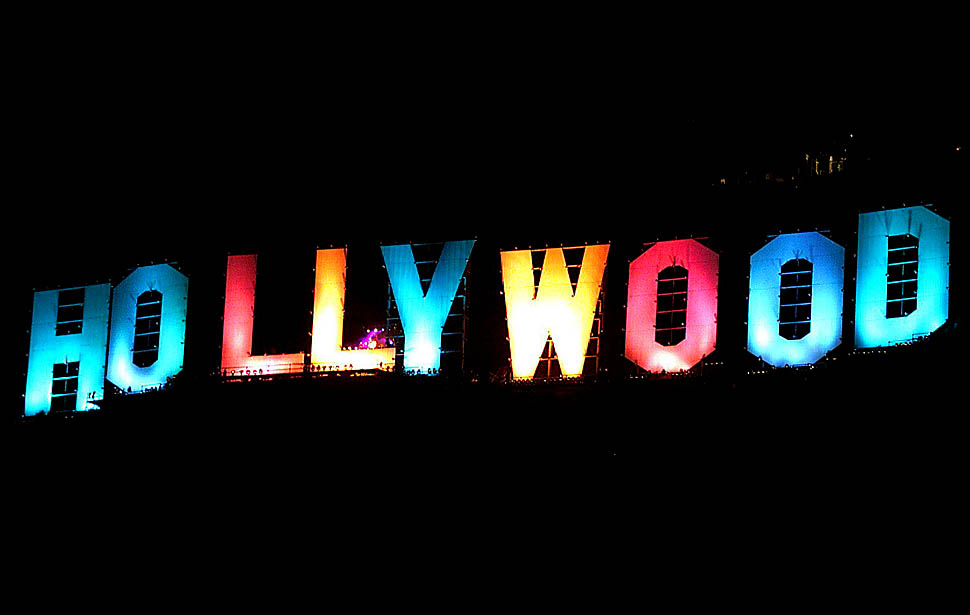 
Dawn C. Chmielewski of the LA Times wrote back in 2012 that “At least a dozen child molestation and child pornography prosecutions since 2000 have involved actors, managers, production assistants and others in the entertainment industry.”[1]

One of those child managers was Bob Villard, who was convicted of child pornography back in 1987. Villard claimed that he worked with former young actors like Tobey Maguire, Leonardo DiCaprio and Danny Nucci. He said that he had “guided the careers of dozens of successful film and television actors.”[2]

Villard was far from alone. Ezel Ethan Channel, who was a temporary production assistant at Nickelodeon Animation Studio, was arrested for molesting a 14-year-old boy. Jason Michael Handy, who called himself “a pedophile, full blown” and who worked as a production assistant at Nickelodeon, was eventually sentenced to six years in prison for sexually exploiting six-year-olds.

Martin Weiss, “a longtime talent manager who specialized in representing young actors,” was again sentenced to years in prison for sexually abusing boys. Many others could be named here.[3]

The central question is simply this: Are these just isolated cases? Or is this this moral disease widespread in Hollywood? According to the available data, the answer is a resounding yes.[4]

Actress Allison Arngrim, who played in the Little House on the Prairie, declared, that pedophiles in Hollywood “They are typically very careful when choosing. They look for kids whose parents are maybe going through a divorce, are very naïve, suffering with addiction problems, or are simply crazy stage parents who will look the other way.”

She added that parents also play a huge role in objectifying their kids: “In Hollywood, there are parents who will practically prostitute their kids in the hope they can make money and get ahead. It is a horrible trap that the kids are in. These people aren’t seeing their kid as a kid. It’s more common than you think.”[5]

Arngrim is telling the truth, and there are numerous cases which indicate that some parents do sell their kids to film studios where those kids are abused in front of the camera.[6]

The fundamental question is this: is there a moral, universal and transcendent standard by which to judge pedophilia in Hollywood? Well, Darwin and his intellectual children would say that there are no moral standards. I had a similar conversation with one of my students a few weeks ago, during which he blurted out, “There are no absolutes.” He was a math whiz, but he could not realize that his statement was logically incoherent.

Instead of fleshing out one argument after another, I simply responded, “Are you absolutely sure?” He then started smiling because he finally realized that he was trapped. I wasn’t about to help him this time. I finally told him, “The moment you deny that absolute truths exist, then soon or later you’re going to contradict yourself.”

Yes, a moral and universal standard exists, and we all know it. For example, if a sexual predator rapes a twelve-year-old child, anyone with an ounce of two brain cells knocking together would say that it is absolutely wrong. Kant saw this as a powerful evidence for Logos in the universe. As he put it in his Critique of Practical Reason:

“Two things fill the mind with ever new and increasing admiration and awe, the more oftener and the more steadily we reflect upon them: the starry heavens above me and the moral law within me.”[7]

This moral law is written in the human heart. But Darwin and his intellectual children changed that by positing one incoherent statement after another.

[4] Even the Daily Beast, of all places, mentioned this. “Hollywood’s Pedophilia Epidemic Exposed in ‘An Open Secret,’” Daily Beast, June 5, 2015.