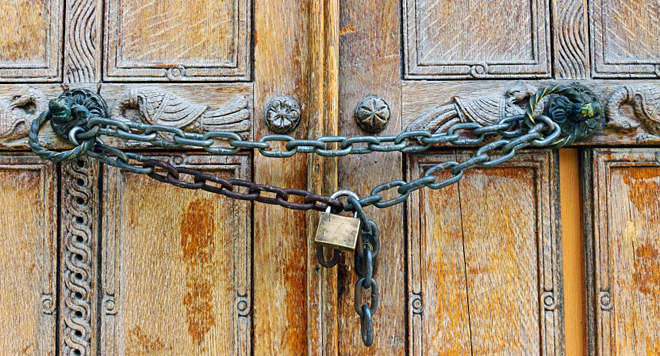 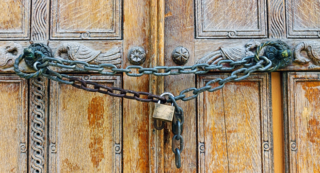 When I was in Vietnam, my grandmother was, of course, concerned for my wellbeing. Being somewhat religious, she decided that she would pray to god to bring me home safely remembering how effective her prayers had been some 25 years prior when she made a promise to god that if he brought her son, my uncle, home unharmed from WWII, she would walk barefoot through the dirty streets of Brooklyn to the local church and light a candle to express her gratitude and appreciation.

God came through, answered her prayers, and my uncle returned home safely from the Pacific. As she began her new supplication, however, she remembered, to her horror, that in the midst of all the excitement of my uncle’s return, she had neglected to fulfill her end of her bargain with god, never making the walk to the church, never lighting candle.

She was horrified; understandably concerned that god would be upset that she had not kept her promise, had broken their contract, that she did not appreciate what he had done for her and for her son. She was worried that I would suffer the consequences of her negligence; at the very least that god would ignore her prayers to bring me home safely as well.

It was critical, she thought, before she could expect god to grant her new request to watch over me in Vietnam, that she must make up for her past negligence and fulfill her “contractual” obligation. So with the help of my mother (she was quite elderly at that point) she made the difficult walk to the church to complete the original bargain she had made with god for her son’s return. When she arrived at the church with bruised and soiled feet, perhaps as an expression of god’s disappointment, she found the doors locked and the church closed.

The recent proclamation declaring March 29th Vietnam Veterans Day, is similar to walking barefoot to the church to satisfy a contractual obligation, in this case to veterans, that due to negligence remained unfulfilled for some 50 years.

Realizing that before it could expect to convince other young people to fight in present and future wars, it is necessary for this nation to at least feign gratitude, respect, and appreciation for the efforts and sacrifices, however misguided, of past warriors. But again, at least for me, despite the gesture and some “bruised and soiled feet,” the doors are locked and the church closed.