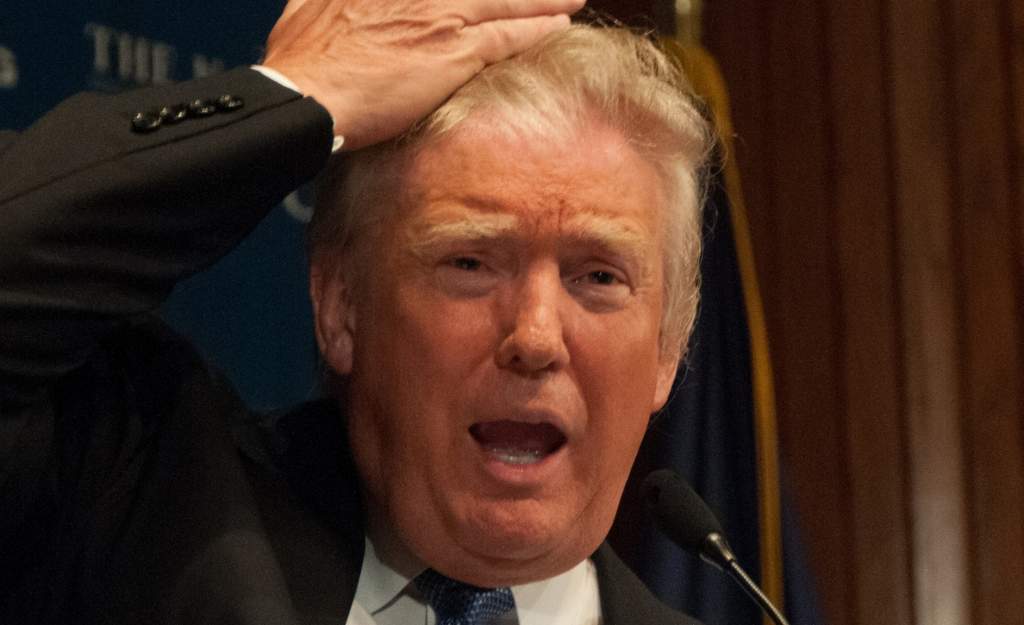 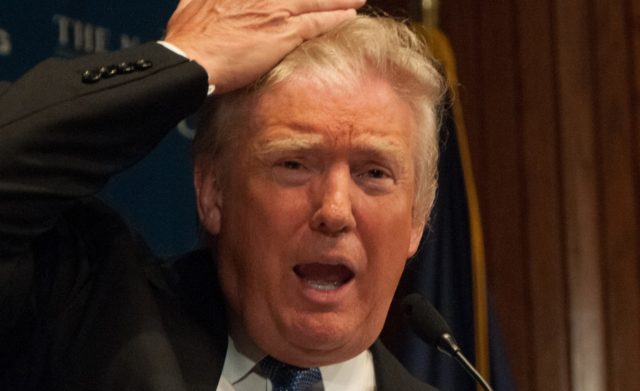 Editor’s note:  Was a recent orange buffoon tweet code words for “Rat me out and I will have your family killed?”  This is what we have.

The Political Walls Are Closing In On Donald Trump

Not 100 days into the Trump presidency, one thing is abundantly clear: it is completely unsustainable as it is operating today.

There are even rumblings in the seams of Washington that Trump may not last the summer, including Republican consultant Michael Steele, the former RNC chairman, reportedly telling clients to prepare for President Pence.

Indeed, something fundamental seemed to shift in the zeitgeist this week with General Michael Flynn’s Hail Mary offer to testify about Russiagate in exchange for immunity. The Senate intelligence community has already turned down Flynn’s offer, and it’s hard to imagine the House committee, led by the thoroughly compromised Devin Nunes, having the political capital to say yes. For the FBI to agree, Flynn would have to offer up someone bigger than him to make it worth the agency’s while. One wonders who that could be: Paul Manafort? He’s been around the political block much longer than Flynn and knows where more bodies are buried. Wouldn’t he be a better immunity target if you’re an elected Republican? Donald Trump? What would Flynn claim Trump personally did to advance Russia’s interference in our election, other than dutifully repeat Kremlin talking points, which we already know? Does he have some proof that Trump took a bribe? Broke a law? Made an incriminating phone call?