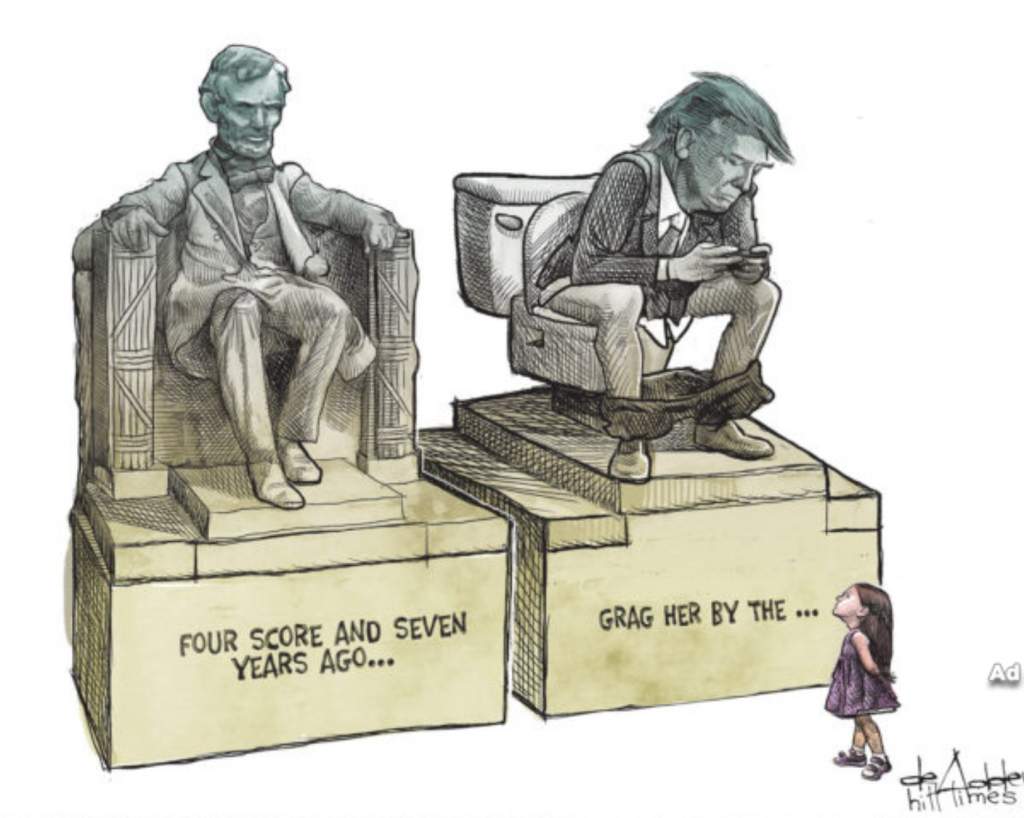 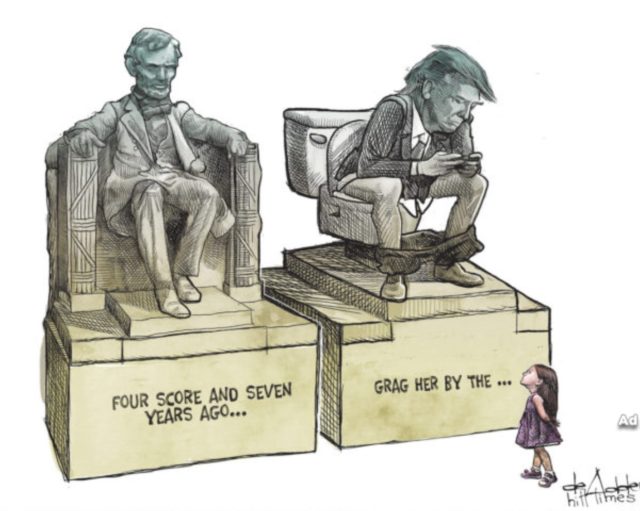 Editor’s note:  The phony “anti-Trump” press, owned and run by the same gangster/oligarchs that run Trump and his Kosher Nostra cabinet, are covering up General Mike Flynn’s criminal dealings with Turkey while working with Trump and even inside the White House.  Flynn’s deal with Turkey was no secret to Trump whose personal coffers overflow with Turkish mob cash.

Now with Flynn’s offer to kidnap Turkish opposition leader Gulen exposed, those downplayed by the phony press, a game now becoming obvious to all, we are finally getting close to the root of it.  We now have proof that the Erdogan coup was a fake and Turkey’s dictatorship, though still part of supposedly “democratic” NATO, has left a monster in our midst, a monster that has penetrated the White House as well:

The main Turkish opposition party has accused the ruling Justice and Development Party (AKP) of having prior knowledge of the failed July 15, 2016 putsch, saying Ankara carried out a “controlled” coup in an attempt to exploit its outcomes.

The head of the Republican People’s Party (CHP), Kemal Kilicdaroglu, made the remarks on Monday, during a breakfast meeting with the editors of several Turkish television stations, adding that up to 180 people within the government of President Recep Tayyip Erdogan had been employing an encrypted messaging application, called ByLock, for plotting the coup, and that the country’s secret service had a list of these people.

“These ByLock users should be revealed. If this list is going to be kept secret, then it indicates that July 15 was a controlled coup. [Meaning that] they (the authorities) had information about the coup in advance,” Kilicdaroglu further said, adding that the testimonies given by the arrested members of the outlawed movement led by the US-based cleric Fethullah Gulen “also strengthen the view that it was a controlled coup.”

The coup began when a faction of the Turkish military declared that it had seized control of the country and the government of President Erdogan was no more in charge. The attempt was, however, suppressed a few hours later.

Following the failed coup, Ankara launched a heavy-handed crackdown on those deemed to have played a role in the attempt, which was blamed on the Gulen movement. The Pennsylvania-based cleric has, however, categorically denied the allegation. The government has outlawed his large organization, the Gulen movement, in the country and has branded it as Fethullah Terrorist Organization (FETO).

Kilicdaroglu also said that Ankara had detained thousands of people allegedly linked to FETO, but failed to take any action against its political wing. His comments are an apparent response to Turkish Prime Minister Binali Yildirim, who, a day earlier, had denied allegations that FETO had a “political affiliation” within the AKP.

The CHP leader also stated that he had “compiled a special dossier” on the issue, but declined to elaborate on its contents.

Kilicdaroglu’s remarks, however, infuriated Erdogan, who responded at a televised rally in the Black Sea region of Rize shortly afterward.

“If you have a dossier then out with it!” retorted the Turkish leader, adding, “But it’s a big lie.”

Yildirim, who was also angered by Kilicdaroglu’s skepticism of the official narrative of events, described his comments as an “insult” to the memory of the 249 people who lost their lives in the attempted putsch.

“What do you mean by a ‘controlled coup’? Is this not an insult to the martyrs and the heroes? He must put the evidence on the table for such claims,” the Turkish premier said, adding “No one can insult this nation.”

Tens of thousands of people have been arrested in Turkey on suspicion of having links to Gulen and the failed coup. More than 110,000 others, including military staff, civil servants and journalists have been sacked or suspended from work over the same accusations.

The international community and rights groups have been highly critical of the Turkish president over the massive dismissals and the crackdown.