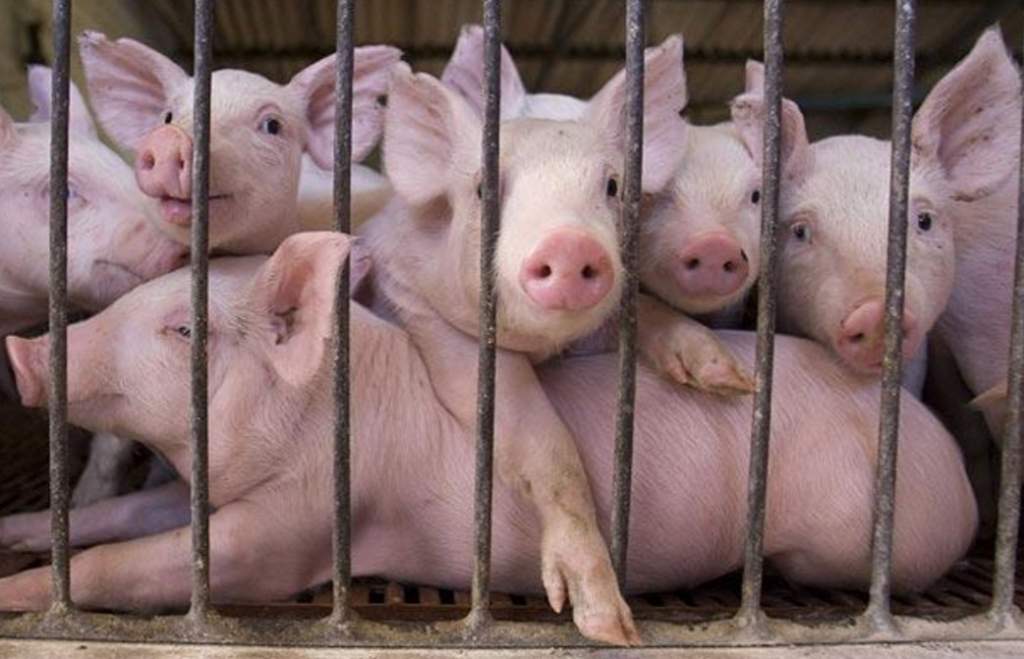 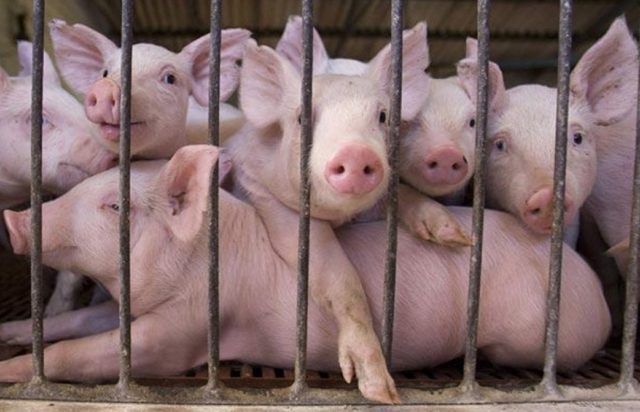 During the Libyan intervention and the Syrian civil war, the Western mainstream media has invented a whole new lingo to serve the agenda of political establishments. Although a voluminous encyclopedia can be written on how the corporate media employs subtle deceptions and diversionary tactics to mislead public opinion but in this short essay, I will only expose the hidden meanings of three phrases that have been used ad nauseam by the news media in the last few years: that are, humanitarian intervention, moderate rebels and terrorism.

Before we get to the crux of the matter, however, let me take this opportunity to make it clear that I am in no way sympathetic towards unrepresentative Middle Eastern autocrats in general and Bashar al-Assad in particular, but in order to assign blame for the wrongdoing in Syria, we need to remind ourselves of the elementary distinction between constant and variable factors.

Bear in mind that Bashar al-Assad has been ruling in Syria since 2000 and before that, his father had ruled over Syria for another 30 years. I do concede that Syria was not a democratic state under their rule but it was at least a functioning state. The Syrian crisis that has claimed hundreds of thousands of lives and has made millions of refugees dates back only to 2011, something changed in Syria in that fateful year and it was obviously not Assad, since he has been ruling since 2000 and up to 2011, at least people were not dying or emigrating en masse out of Syria.

Therefore, although I admit that Assad is responsible for dictatorship, heavy handed tactics and forceful suppression of protests in Syria, but he is not responsible for all the killings and violence, except may be in self-defense; for all the deaths and population displacements, the change or the variable that was added to the Syrian equation in 2011 has primarily been responsible.

Now, if the variable is Islamic jihadists, then why did the Western powers nurture them when the latter are ostensibly fighting a war against terrorism (jihadism) at the same time? And if the variable is supposed “moderate rebels” then what difference does it makes whether their objectives are enforcing Shari’a or bringing democracy to Syria?

The goals of the Syrian opposition, whatever its composition may be, are irrelevant in the context of preventing a humanitarian disaster that has reduced a whole a country of 22 million people to rubble; in other words, the first priority of the so-called “humanitarian interventionists” in Syria should have been to prevent all the killings, violence and mass population displacements, irrespective of the objectives for which the Syrian militants might have been fighting.

It can be very easy to mislead people merely by changing labels while the content remains the same – call the Syrian opposition secular and nationalist “rebels, militants or insurgents” and they would become legitimate in the eyes of the audience of the Western mainstream media, and call the same armed militants “jihadists or  terrorists” and they would become  illegitimate.

How do people expect from armed thugs, whether they are Islamic jihadists or secular and nationalist rebels, to bring about democratic reforms in Syria or Libya? And I squarely hold the powers that funded, trained, armed and internationally legitimized Syrian and Libyan militants as primarily responsible for the crises in Syria and Libya.

For the whole of the last six years of the Syrian civil war, the focal point of the Western policy in Syria has been that “Assad must go!” But what difference would it make to the lives of millions of ordinary Syrians even if the regime is replaced now when the whole country lies in ruins?

Qaddafi and his supposedly “dictatorial” regime were ousted from power in September 2011; five years later, Tripoli is ruled by Misrata militia, Benghazi is under the control of Khalifa Haftar who is supported by Egypt and UAE, and myriads of heavily armed groups are having a field day all over Libya.

It will now take decades, not years, to restore even a semblance of security and stability in Libya and Syria; remember that the proxy war in Afghanistan was originally fought in the ‘80s and more than three and a half decades later, Afghanistan is still in the midst of perpetual anarchy, lawlessness and an unrelenting Taliban insurgency.

Notwithstanding, in political science the devil always lies in the definitions of the terms that we employ. For instance: how do you define a terrorist or a militant? In order to understand this, we need to identify the core of a militant, that what essential feature distinguishes him from the rest?

A militant is basically an armed and violent individual who carries out subversive activities against the state. That being understood, now we need to examine the concept of violence. Is it violence per se that is wrong, or does some kind of justifiable violence exists?

I take the view, on empirical grounds, that all kinds of violence is essentially wrong, because the ends (goals) for which such violence is often employed are seldom right and elusive, at best. Although democracy and liberal ideals are cherished goals but such ends can only be accomplished through peaceful means, expecting from armed and violent militants to bring about democratic reforms is quite preposterous.

The Western mainstream media and its neoliberal constituents, however, take a different view. According to them, there are two kinds of violence: justifiable and unjustifiable. When a militant resorts to violence for secular and nationalist goals, such as “bringing democracy” to Libya and Syria, the misguided neoliberals enthusiastically exhort such forms of violence; however, if such militants later turn out to be Islamic jihadists, like Misrata militia and Ansar al-Shari’a in Libya or the Islamic State and al-Nusra Front in Syria, the credulous neoliberals, who were duped by the mainstream narrative, promptly make a volte-face and label them as “terrorists.”

The goals for which Islamic insurgents have been fighting in insurgency-wracked regions are irrelevant for the debate at hand; it can be argued, however, that if some of the closest Western allies in the Middle East, like Saudi Arabia, Qatar and Kuwait, have already enforced Shari’a as part of their conservative legal systems and where beheadings, amputation of limbs and flogging of criminals are a routine, then what is the basis for the United States declaration of war against Islamic insurgents in the Af-Pak, Middle East and North Africa regions, who are erroneously but deliberately labeled as “terrorists” by the Western mainstream media to manufacture consent for the Western military presence and interventions in the energy-rich region under the pretext of the so-called “war on terror”?

More to the point, excluding religion, all the diverse and remote regions of Asia and Africa that have been beset by militancy share a few similarities: firstly, the weak writ of respective states in their faraway rural and tribal areas; secondly, the marginalization of different ethnic groups; and thirdly, intentional or unintentional weaponization of militant outfits that have been used as proxies, at some point in time in history, to further the agendas of their regional and global patrons. When religious extremism blends with militancy, it can give birth to strands as deadly as the Taliban in Afghanistan, the Islamic State in Iraq and Syria, Boko Haram in Nigeria and al-Shabab in Somalia.

Finally, to answer the central theme of this write-up in a nutshell, a military intervention – whether humanitarian, liberal or democratic – is basically a euphemism for war with its attendant death and destruction, the phrase “moderate rebels” is a palatable alternative for armed militants, and the war on terror is only a pretext to militarily dominate the global energy supply.