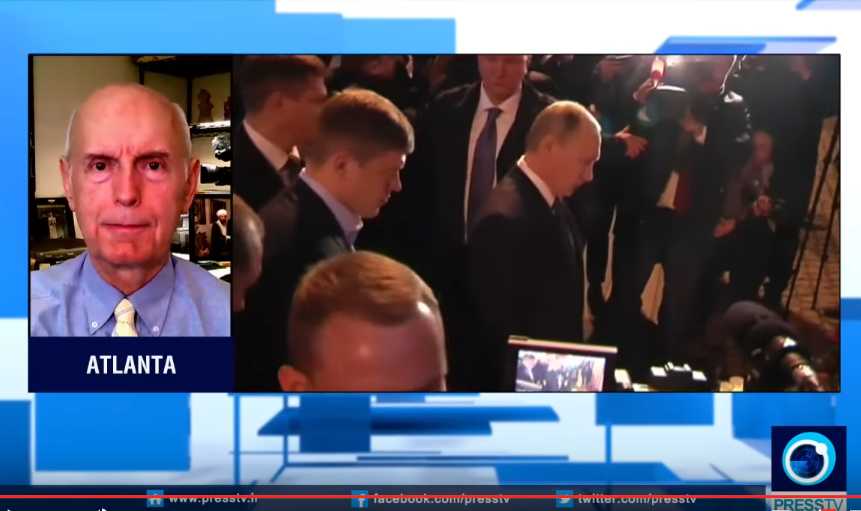 [ Note: One of the downsides of these highly public bombing locations for the perpetrators is all the security cameras. Russian investigators picked him out quickly, and with the help of Kyrgyzstan authorities, identified him as one Akbarzhon Jalilov, a Kurd, who blew himself up on the train.

You can be sure that everyone that knew him is being interviewed quickly in the search of a group-orchestrated attack trail. They will then go through his phone and all electronic data they can find on him, as that can be done quickly.

As I say in this news clip below, with the massive number of soft locations available, and backpack bomb technology within the means of so many, I don’t see any way to stop these for someone not on a security radar, like your lone wolf guy.

I am suspicious that St. Petersburg was picked because Putin was having a meeting there, which would involve the necessary planning required to either pick this time to strike, or be assigned to it from a command structure. When we will know more is always a guess, as authorities will often not want to let out everything they know, as that would trigger the suspect going underground.

Russia is no stranger to terror attacks. Terrorists will never break the spirit of the Russian people. The main goal of the investigators is to find out why this target, and why this time, and to catch any helpers that the bomber might have had, to defend against more bombings. The Russians seemed to have had a protocol to quickly search other trains and stations, and they found and disarmed another bomb… JD ]

Russian Authorities say they have identified a suspect behind the deadly blast in the city of Saint Petersburg that killed at least eleven people. According to state media, the suspect is believed to be a young person from Central Asia.

The blast, which ripped through a metro train, also left dozens of people injured. President Vladimir Putin has been briefed by security services about their initial findings into the blast.

Putin personally visited the station where the explosion occurred and laid flowers at the site. Earlier, Prime Minister Dmitry Medvedev described the blast as a terrorist attack. Meanwhile, Saint Petersburg has announced three days of mourning in the city.