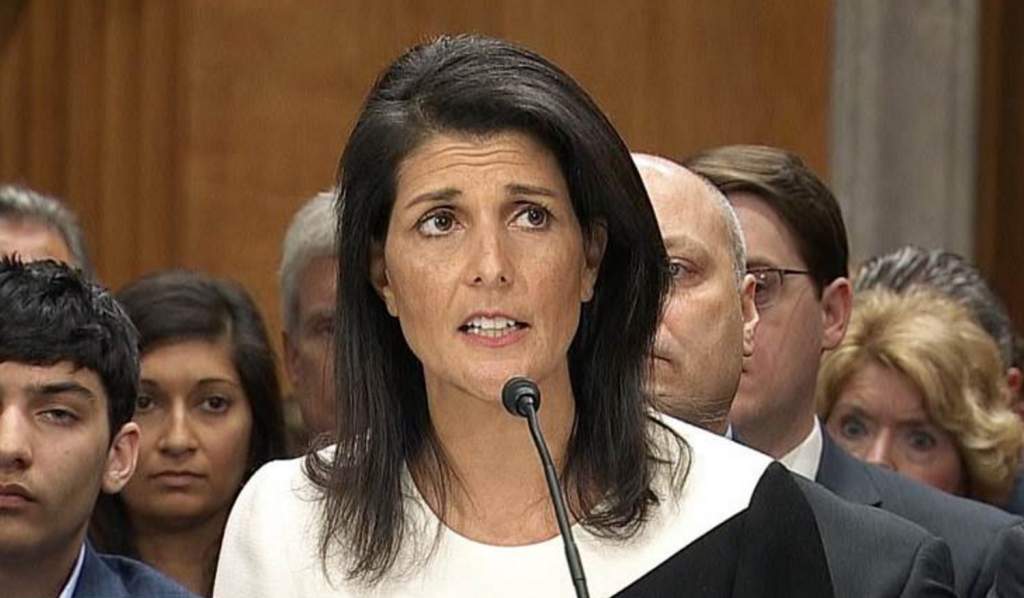 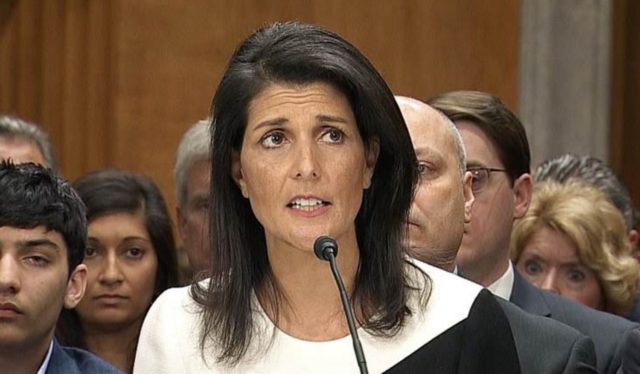 A town in Syria under occupation by al Qaeda is the scene of this “event” now sending the world into chaos.  Saudi, Turkish and even Israeli intelligence personnel including phony journalists, “white hat” mercenaries and of course NGO’s delivering TOW missiles are seen moving around freely.

Anyone not approved by al Qaeda is beheaded.  This is where Trump gets his information, al Qaeda sends it to him via whom?  Israel?  Roger Stone?

Putin either has to strongly confront Trump on his baseless threats against Syria or risk being overthrown or assassinated.  Trump’s  threats against Syria, which are intended to push Russia into global oblivion, are carefully staged as was the gas attack in Syria.  We see the hands of Trump and Netanyhu all over it, abused or murdered children are a specialty of the dynamic duo of Bibi and Donald.

Every hour that Putin fails to respond buries Russia.

It is all obvious for all to see.  Friends in Russia actually took Trump’s offer of friendship seriously but we knew different, that Trump was the “bitch” of the Russian mob and the Kosher Nostra, the Russian, Turkish and Israeli “oligarchs,” all mobsters, all adherents to the Jewish faith, want Putin’s scalp.  This is what it is all about, the big prize.

With Hindu witch-queen Nikki Haley’s pronouncement at the United Nations Security Council that the US would consider unilateral regime change for Syria based on, well based on what?  The US has no intelligence other than reports from sources Trump has long noted as “fake.”  Now he is willing to “go to the mattresses” with Russia for what he calls his new “redline.”

For those unaware, Haley was raised Hindu, her real name is Nimrata Randhawa.  This wasn’t important until her hatred of Islam began to be obvious.  Yes, Nimrata is a bigot and racist, a warmonger and it is easy to see why she fit in with the Israeli assets, conmen, pedophiles and hillbillys that make up the Trump regime.

With the origin of the story that the Syrian Air Force, for no reason whatsoever, no evidence given, dropped Sarin gas bombs on a town in Idlib known to possess a warehouse filled with mustard and chlorine gas shells mind you, let’s choose to ignore this coincidence, being the “White Helmets,” we can now safely assume there is no accident.  The gas attack is a real attack and the White Helmets tell us who did it.

Liberal actor George Clooney produced an Oscar winning documentary on the White Helmets for Netflix last year.  Within the group green-lighting the project, we recognized more groomed “assets” at Netflix and all throughout the project.

A cursory “googling” of “White Hats propaganda” will provide a generalized view of what a vacuous pack of scum the White Hats are.  Our own look at them has found their organization to include many hardcore terrorists built around a framework of Israeli trained psychological warfare teams.

There is no evidence that “White Hats” actually do anything but stage “events” and are complicit in causing the casualties they are photographed with.  The same actors have appeared in photo and video time and time again.

Moreover, they also appear from time to time as armed participants in videos shot by both ISIS and al Qaeda, same actors, White Hats some days, AK’s and head chopping on others.