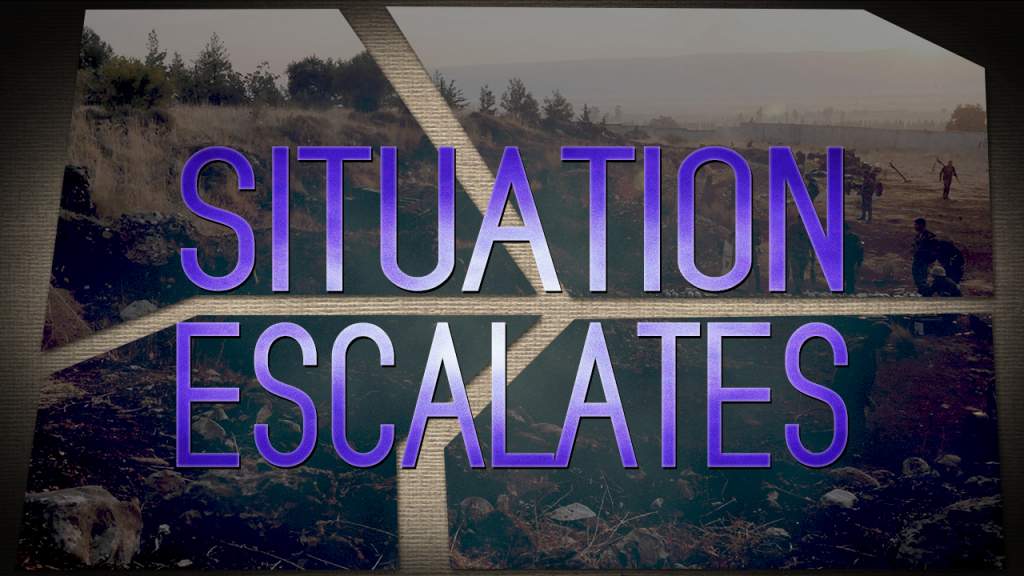 In the province of Raqqah, an intense fighting is ongoing in the village of Safsafah northeast of the town of Tabqah, controlled by ISIS. The US-backed Syrian Democratic Forces (SDF) are struggling to secure this site in order to fully encircle Tabqah. In turn, ISIS terrorists have launched a series of attacks in order to prevent this. According to pro-SDF sources, over 20 ISIS members have been killed in the recent clashes in the area.

It’s clear that despite ISIS counter-attacks the SDF, backed up by the US-led coalition’s warplanes, helicopters, artillery and military advisors, have enough military capabilities to lay a siege on Tabqa and to retake this town from ISIS. When the town of Tabqa and the nearby dam are secured, US-led forces will likely advance against ISIS terrorists along the Euphrates outflanking the ISIS stronghold of Raqqah from the southern direction.

Hayat Tahrir al-Sham (formerly Jabhat al-Nusra, the Syrian branch of al-Qaeda) and its allied militant groups resized the town of Maardes from government forces in the northern countryside of Hama.

ilitants launched an attack in the area on April 4, using vehicle-borne improvised explosive devices (VBIEDs) to break government forces defenses in Maardes and fully captured the town by nightfall. The militants’ success became possible because the Syrian army and other pro-government units had lost momentum while they were preparing an advance on the nearby militant-held town of Souran. Hayat Tahrir al-Sham’s leadership used the delay to launch a large counter-attack.

On April 5, clashes continued in the area. Government troops backed up by artillery units and warplanes are making efforts to counter-attack against terrorists.

The Syrian army and the National Defense Forces allegedly captured the Al-Muzabad mount northeast of Palmyra. If confirmed, this would be the second mount located deep in the ISIS-controlled desert captured by government forces during the last 7 days.

On April 4, the so-called White Helmets reported that the Syrian Air Force’s warplane allegedly used the chemical agent sarin against civilians in the village of Khan Shaykhun in the province of Idlib. According to pro-militant outlets, the attack took place during a series of airstrikes in the area.

Some pro-government sources also raised the issue that the attack was made by militants themselves amid a series of military loses of Hayat Tahrir al-Sham and its allies in northern Hama.