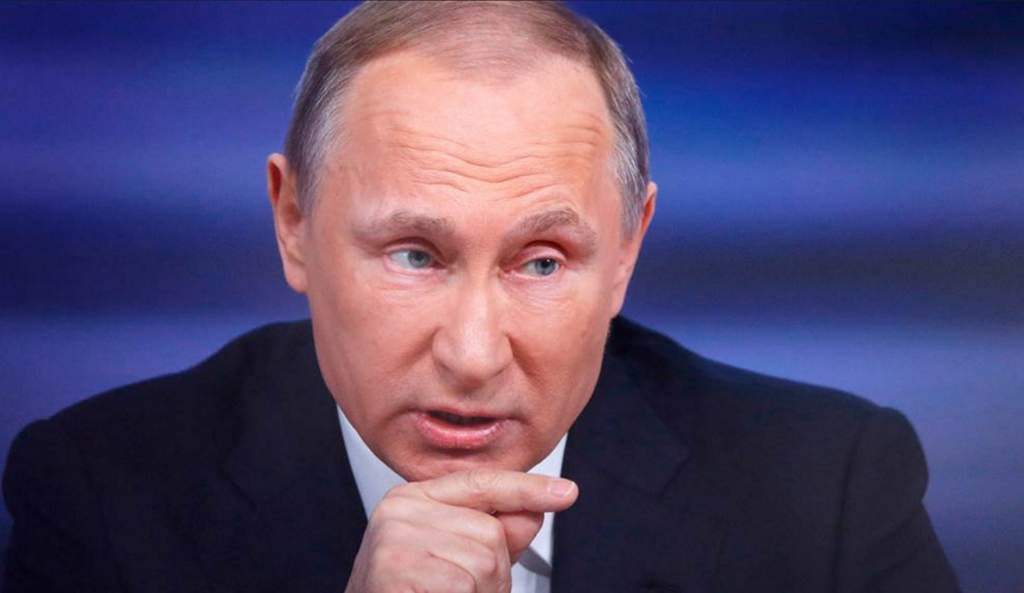 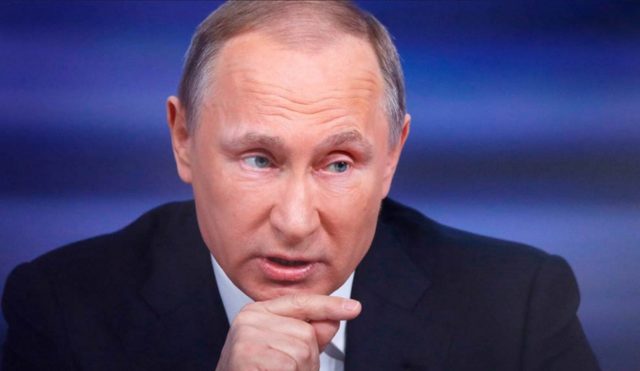 1NIE on Israeli Chemical Weapons by JDStuster on Scribd

During the phone call initiated by the Israeli side on Thursday, Putin and Netanyahu stressed the importance of boosting international efforts to tackle terrorism, the Kremlin said in a statement.

Both sides “expressed readiness to expand [cooperation] in the interest of assuring stability and security in the Middle East and, first of all, in Syria,” it said.

In particular, Putin “pointed out that it was unacceptable to make groundless accusations against anyone without conducting a detailed and unbiased investigation.”

Following the reports of the alleged attack on Tuesday, Netanyahu said that “there’s no, none, no excuse whatsoever for the deliberate attacks on civilians and on children, especially, with cruel and outlawed chemical weapons.” The Israeli PM also urged the “international community to fulfill its obligation from 2013 to fully and finally remove these horrible weapons from Syria.”

At least 70 people, including 11 children, were reportedly killed in a suspected chemical incident in the town of Khan Sheikhoun in Iblib province, Syria, on Tuesday. The US and its allies have put the blame on the Syrian government.

Earlier on Thursday, Israeli Defense Minister Avigdor Lieberman told the Yedioth Ahronoth newspaper that he was sure Syrian government forces were behind the “chemical weapons attack” in Idlib.

“The two murderous chemical weapons attacks on civilians in the Idlib region in Syria and on the local hospital were carried out by direct and premeditated order of Syrian President Bashar Assad, with Syrian planes. I say this with 100 percent certainty,” Lieberman said.

The defense minister criticized the ‘international community’ for having “zero” reaction to the incident, stressing that “the world needs to take responsibility and, instead of just talking, needs to do something.” When asked if Russia was somehow involved in the chemical weapons attack, Liberman replied “we don’t know.”

The Russian Defense Ministry said the Syrian military carried out airstrikes in Khan Sheikhoun on April 4, hitting production facilities where terrorists stored chemicals, which were previously used in Iraq and the Syrian city of Aleppo.

It’s impossible that the army – which has been making significant gains in almost all theaters of the Syrian war – would use banned chemical weapons against its “own people” and even terrorists, the minister said.