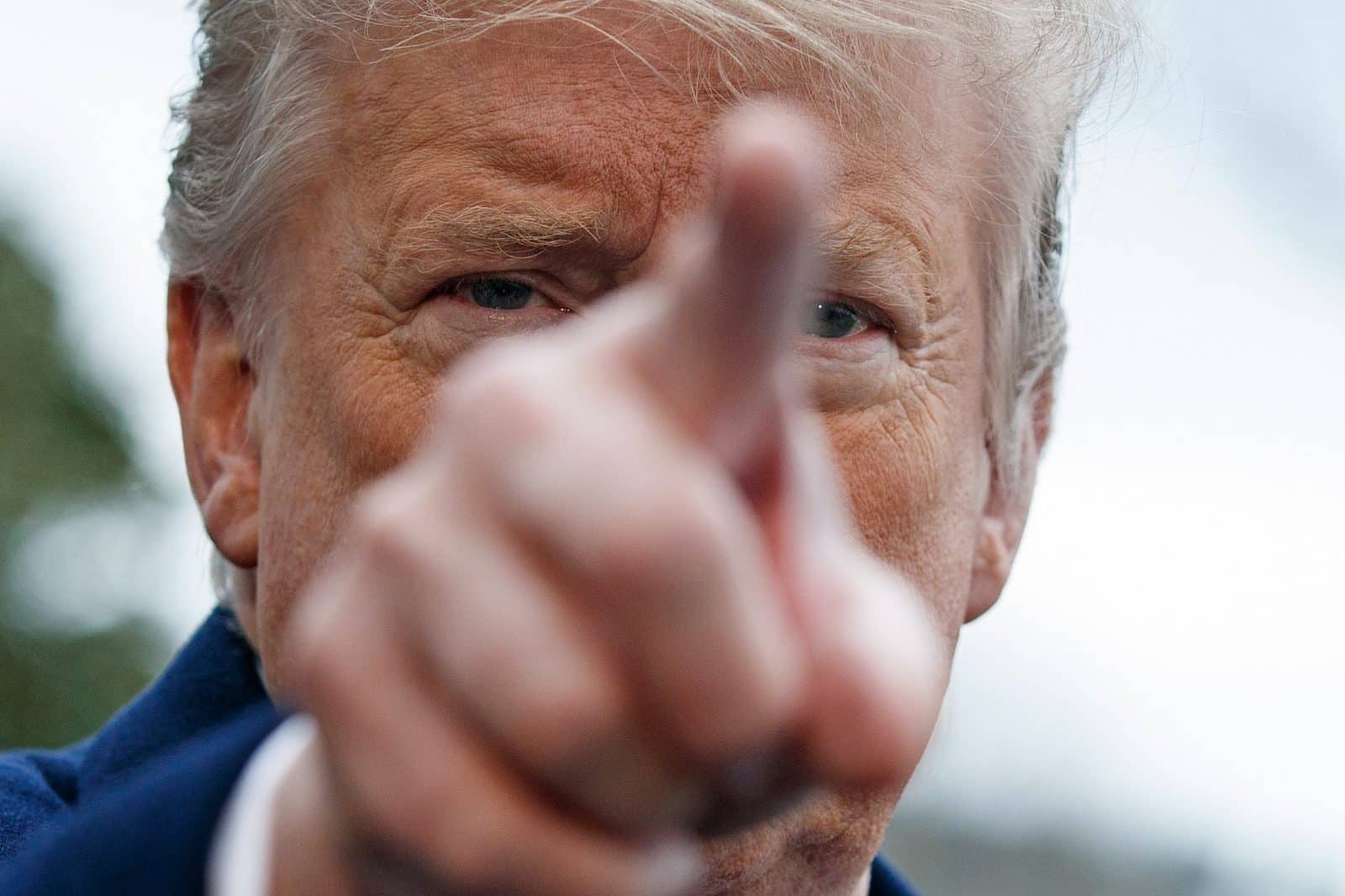 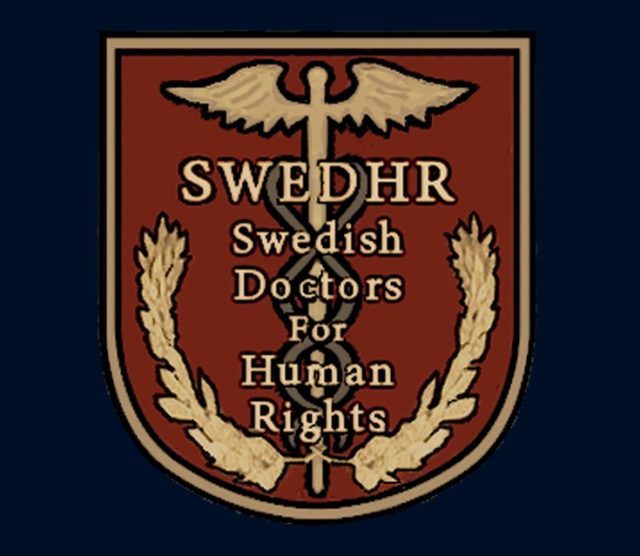 For questions, comments, or if you wish to contribute in our publications online, contact;  info@swedhr.org