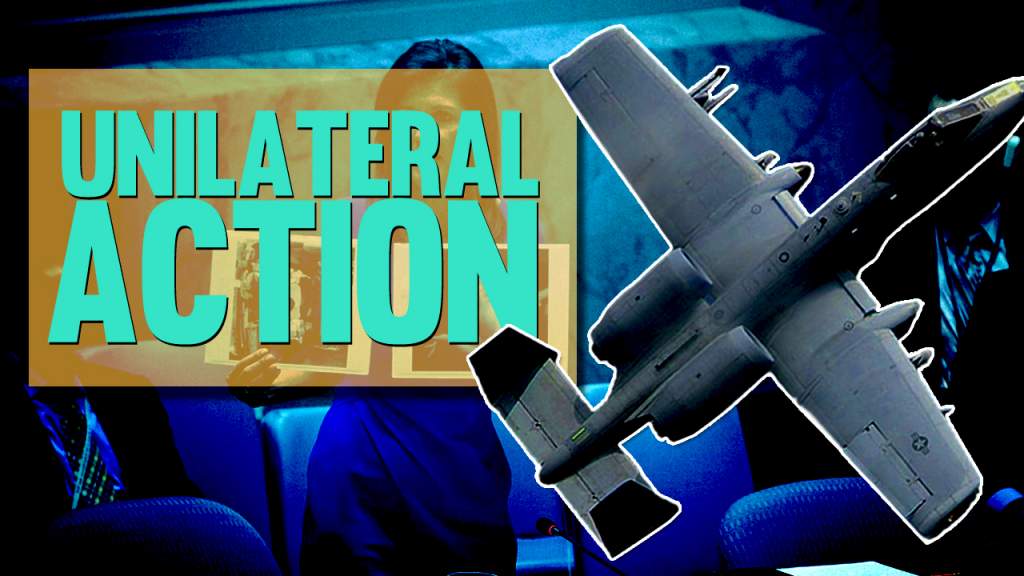 On April 5th, in northern Hama, government forces, led by the Syrian Army’s Tiger Forces, launched a surprise attack to retake from militants the important town of Helfaya. Government troops entered the town but were pushed to retreat. However, the army and its allies were able to capture the nearby village of Al-Batish and the al-Batish hill.

Meanwhile, clashes erupted in the town of Maardas which the Syrian Army had lost to Hayat Tahrir al-Sham (HTS) and its allies earlier this week. Government troops attempted to retake the town from HTS-led forces but were not able to do this quickly. The fighting is still ongoing in the area.

Nikki Haley, the US ambassador to the UN, threatened that the United States will take it’s “own” action if the UN Security Council fails to act on an alleged chemical attack in the village of Khan Sheikhoun in the province of Idlib. “When the United Nations consistently fails in its duty to act collectively, there are times in the life of states that we are compelled to take our own action,” Haley said during her speech that included images of children as proof of the need for swift action.

Haley emphasized that “The truth is that Russia, Iran, and Assad have no interest in peace,” pushing the idea that to her, Damascus was clearly responsible, as a matter of fact -without any investigation.

Separately, US President Donald Trump said the alleged chemical weapons attack in Syria “cannot be tolerated” and also blamed the incident on the Syrian government. However, he didn’t clarify what kind of response to this he was preparing.

Meanwhile, Kremlin spokesman Dmitry Peskov said that Moscow will continue to support government forces in their anti-terrorism efforts across the country despite allegations.

Russian Foreign Ministry spokeswoman Maria Zakharova suggested that the Security Council should urge the Organization for the Prohibition of Chemical Weapons to launch a fact-finding mission, provided that full access to the incident site is allowed.

Summing up the events in few sentences, the whole story pushed to the public looks next way: The bloody Assad regime took back Aleppo city and wide areas in its countryside, the Western Ghouta region, the Wadi Barada region, once again recaptured Palmyra from ISIS, and repelled a powerful rebel advance in northern Hama. The US even declared that the toppling of Assad was no longer the main priority in Syria. Then, the military leadership of the regime decided that was not enough and ordered a Su-22 warplane to use chemical weapons against people in Khan Sheikhoun. Some kind of small Soviet unguided rockets hit a road in the village and inflicted mass poisoning of civilians in the nearby areas. Fortunately, members of the Syrian Civil Defense and local journalists nearby were equipped with dust respirators. They filmed the incident and saved some people.

The United States and other powers supporting rebels in Idlib looked at this and were pushed to change their strategy once again. Now they are increasing their efforts aimed at supporting members of the “moderate opposition” and even considering some kind of direct action against the regime.