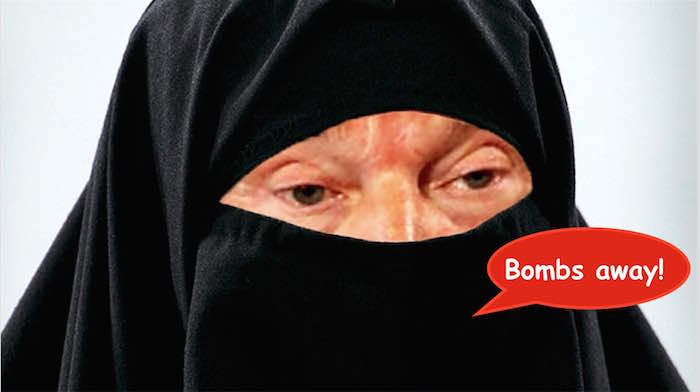 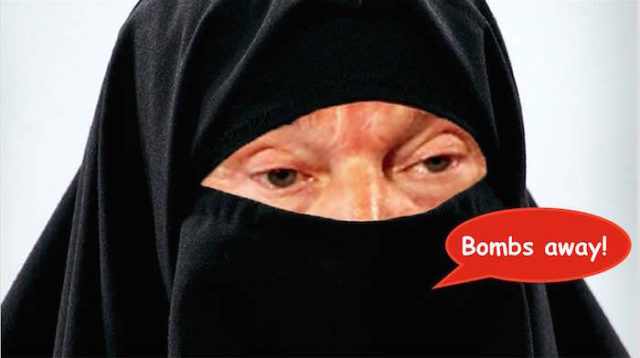 It’s 10 pm Central on Thursday, April 6th. World War III is about to begin, because Trump just bit on the same chemical weapons false flag scam that Obama nimbly avoided in August, 2013. Is there anybody left so stupid they can’t see that Trump was “selected and inserted” to be a war president?

Where are all the Trump fanboys now? Sitting in front of Fox News screaming “hooray for Trump, hooray for ISIS” ?

If we haven’t all yet been reduced to radioactive rubble tomorrow morning, Professor Tony Hall and I will break down this horrifying situation on False Flag Weekly News. Watch it live, 10 to 11 a.m. Central, on No Lies Radio – or watch the archive available shortly after broadcast.

Meanwhile, keep in mind that the people of the Zionist-occupied USA and its NATO puppet states have absolutely no interest in getting into World War III over another Syrian chemical weapons false flag. Those who are paying attention know it was a false flag. (Why would Assad dig his own grave, just as he won the war?! COME ON!) And the sheeple could care less about dead Syrian babies.

So to rally the West for a potential World War III, the consent-manufacturing industry is probably going to hit us with a huge false flag. It will happen in the West, targeting mostly white people (the only kind whose lives have any value to the sheeple and the MSM) and will involve chemical weapons and horrible-looking casualties. The message: “HORRIBLE, TERRIBLE CHEMICAL WEAPONS! LOOK AT THE POOR VICTIMS! WE MUST DO SOMETHING! LET’S START BY GETTING RID OF ASSAD, WHO JUST USED CHEMICAL WEAPONS!”

I just interviewed researcher and author Ole Dammegard, who says the big false flag will probably happy in Copenhagen, most likely this Saturday. Below is my radio show listing for the Dammegard interview. 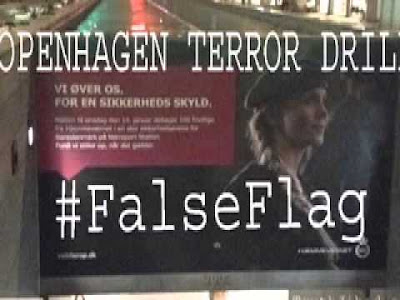 Broadcast here April 10th, 11 to noon Eastern. For only $3.95 a month you can listen to shows on-demand before they are broadcast – and also get free downloads and other perks from Kevin! To listen to this show before broadcast – SUBSCRIBE TO TRUTH JIHAD RADIO! Once you subscribe and get the password you will be able to listen to brand-new shows HERE.
Is Europe about to be hit by a huge chemical weapons false flag to “catapult the propaganda” against Syria and its president?  That is the concern expressed by today’s guest Ole Dammegard, who believes he has detected warning signs, in the form of the typical tell-tale tip-offs strewn around in advance by the perpetrators. Ole thinks the most likely scenario is an attack on Copenhagen this Saturday, April 9th, likely focussing on the Axel Towers and the nearby Central Station. Ole foresees an attack featuring both chemical weapons and explosives, with massive casualties reported from many countries. Going even further, he predicts that many of the victims will be photographed missing one or both shoes (a freemasonic sign) and that they will likely be crisis actors in gory makeup, working for a company like Crisis Solutions.   In the center of the action will be images offering clues to the false flag terrorists’ next target.

Has Ole Dammegard gone way out on a limb? Might something like this happen, but not quite exactly the way Ole expects? And if it doesn’t happen, does Ole deserve some of the credit? (Ole is traveling to Copenhagen this weekend to place himself at ground zero in an attempt to thwart – or, failing that, to document – the anticipated event.)

Below are some images referred to in the interview. 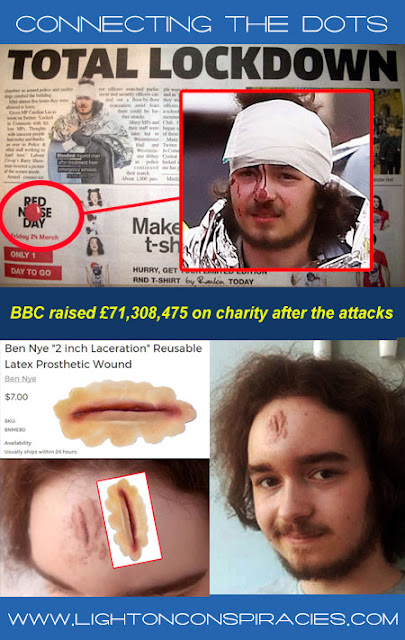 Does this alleged victim of the recent London attack work for Crisis Solutions? 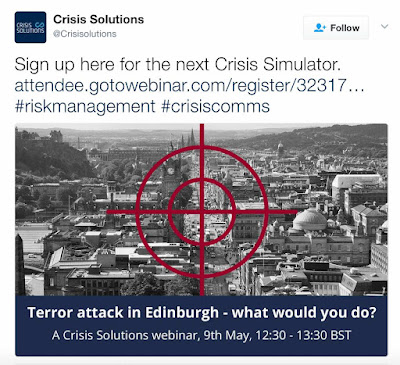 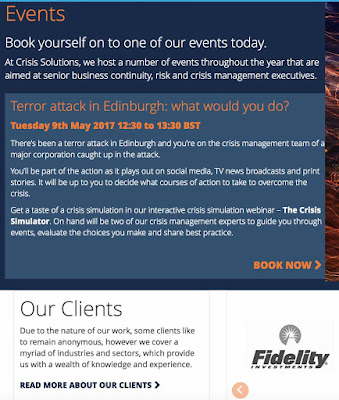