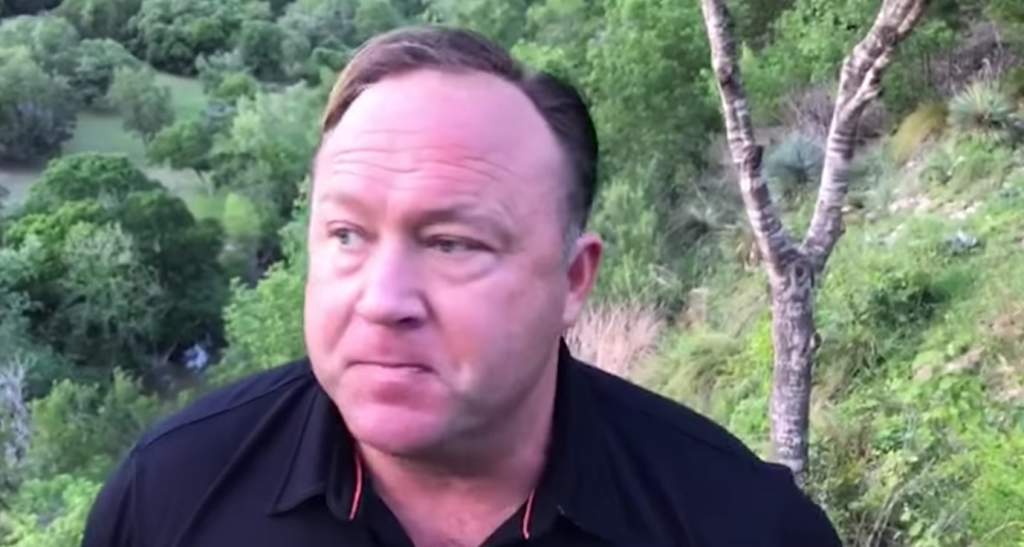 InfoWars doesn’t apologize for being wrong about Trump.  Jones is quite forgiving and still lauds a domestic policy that makes the attack on Syria look like child’s play.  Trump is an unprecedented disaster to the American people.

For Russia, stupid enough to get sucked in, Russia Today, along with their scattering of Trump worshipping trash are now calling for his lynching.  If only stupidity were really funny, it isn’t.

Jones obviously follows VT and is clearly swayed to speak out some.  His expressions about the MSM are idiotic as well, his denial of Israeli control there and around Washington, so much, lying is at the heart of InfoWars and always has been.

Time for an apology here and to call it, Trump is an Israeli puppet, his domestic policy says it, his foreign policy says it and so is InfoWars.

Time for regime change in Washington, to clean out the CIA and Pentagon.

Time for Russia to really arm Hezbollah.  This is the lesson Israel really needs, I personally would load them with Iskander missiles with tactical nuclear warheads.

This war would end quickly then and the region would see peace.

This is all that Israel has left us.