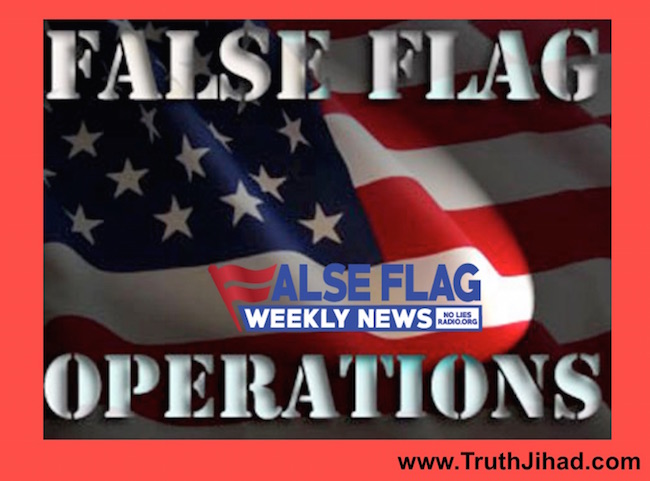 Prof. Tony Hall and I break down the Syria crisis on False Flag Weekly News. Watch it above; click HERE for links to the stories we covered. “An essential source. A master class in geo-politics.” -Robert Hillier

Now that Trump is “standing up to Putin” and leading us  into World War III, the lamestream media love him. “Trump has finally grown up and become a real president”: THAT  is the MSM message being injected deep into America’s pre-frontal cortex.

But the MSM aren’t the ones who got Trump elected. It was the supposedly alternative media, led by Breitbart and Infowars, that pushed The Don over the top.

The New York Times is now demonizing everyone who’s calling out the “sarin gas attack” false flag. According to the Times, only “right wing extremists” (former Trump supporters) are saying such things. 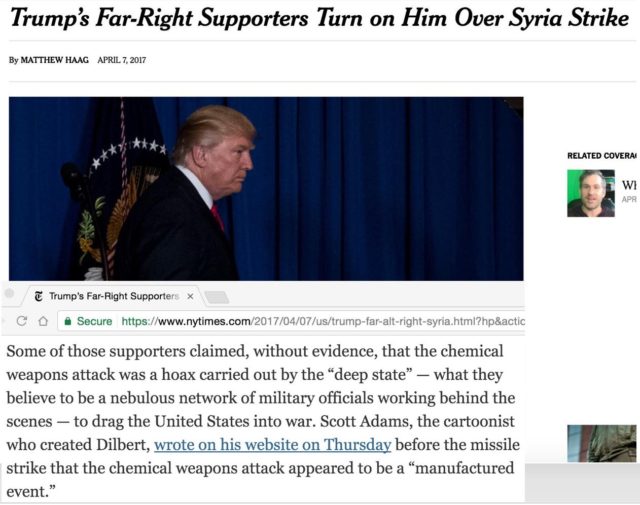 Paul Joseph Watson, an editor at the conspiracy theorist site Infowars, said on Twitter that Trump “was just another deep state/neocon puppet.” He added, “I’m officially OFF the Trump train.”

Watson and his buddy Alex Jones got Trump elected. They jettisoned their former principled 9/11 truth-telling, celebrated Trump’s Muslim-bashing, ignored the fact that the war on Islam is a Zionist fraud, and took piles of money to join the 9/11  perps’ team.

I have been exchanging emails on this with two REAL alternative media giants, Kurt Nimmo and Jack Blood. Both are completely disgusted with InfoWhores (Nimmo’s former employer) and all the other puppets and useful idiots who rode the Trump train this far.

The real alternative media has been consistently pro-9/11-truth, anti-Islamophobia (which was the whole point of 9/11) and anti-Trump. Anybody posing as “alternative” who won’t report the truth about 9/11 and its many follow-up false flags – like Amy Goodman, The Nation, Counterpunch, etc. – is phony and on the war party’s payroll one way or another. Likewise, anybody who hides the truth about the Zionist-instigated, 9/11-launched War on Islam, and instead supports the insane Islamophobia and general psychopathy of Donald Trump, is likewise on the bad guys’ payroll.

You can hear them on Truth Jihad Radio.

And you can get the full scoop on what’s REALLY going in the world every week on False Flag Weekly News. 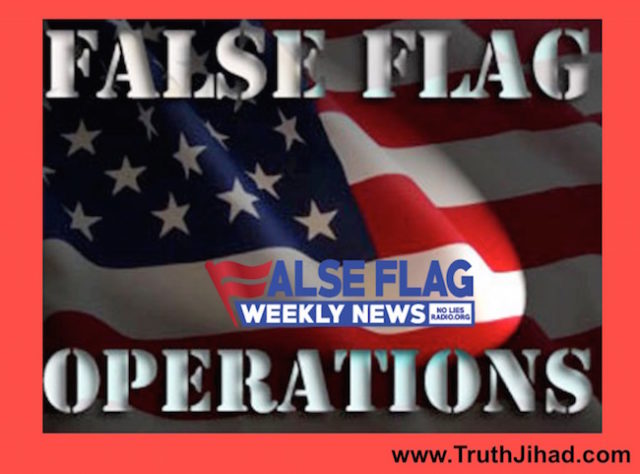