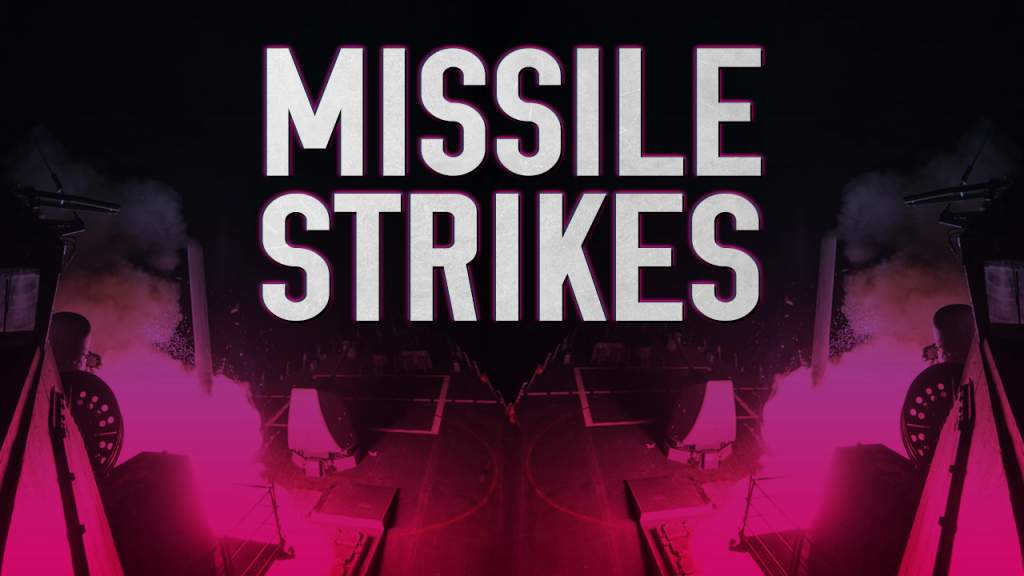 Early on Friday, the US Navy launched 59 Tomahawk cruise missiles at a military airbase operated by the Syrian Air Force near the city of Homs.

The launch were made by US warships stationed in the Mediterranean Sea. The missiles hit the military airfield in Ash Sha’irat 38 kilometers southeast of the city of Homs. The missiles delivered a damage to the aircraft and infrastructure, including the runway. Air defense systems and fuel depots were also hit, according to reports. The number of casualties among Syrian military personnel and civilians is now unclear.

Following the strikes, US President Donald Trump accused the Syrian government of using nerve gas that killed civilians in Idlib’s Khan Sheikhoun. So, the strikes were his response to this.

Few countries including Russia were notified in advance of the strike, according to the Pentagon. Pentagon also said that the US did not target the sections of the airbase where Russian forces were believed to be present. Trump’s national security advisor Herbert McMaster said that the United States has gone out of its way to minimize Russian casualties during the strikes, but there are no guarantees.

President Putin called the move an “aggression against a sovereign nation” through his spokesman Dmitry Peskov said. Moscow also demanded an urgent UN Security Council meeting on the issue.

There are no doubts that these strikes will contrinbute to operations of various terrorist groups (like ISIS and Hayat Tahrir al-Sha) in the provinces of Homs and Hama. The Ash Sha’irat airfield played an important role in providing an air suppor to Syrian troops combating terrorists on the ground.

ISIS terrorists already took an upper hand on this situation and launched an attack against government forces near the important town of Al-Furqalas in Homs province.