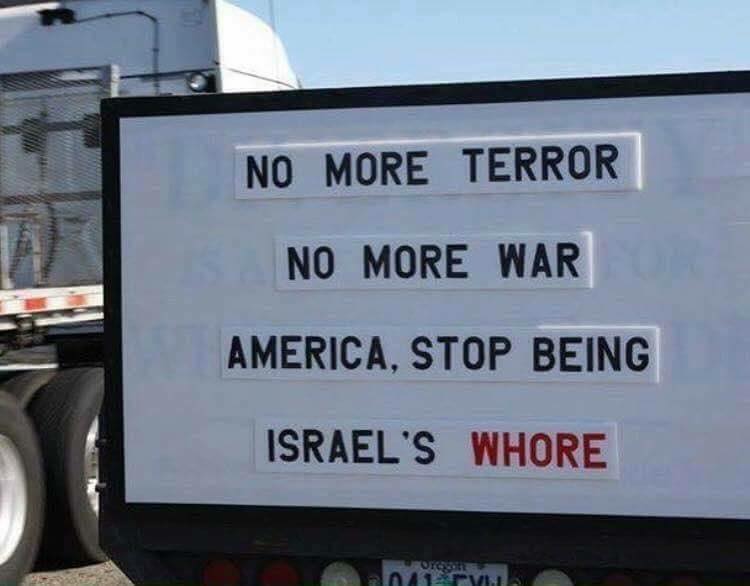 I don’t usually agree with Marine Le Pen, but she is right on target when she says that Trump has completely ignored the past and has continued to marshal perpetual wars, which we all know have accomplished absolutely and positively nothing in the Middle East. Le Pen said:

Back in 2013, Trump twitted: “What will we get for bombing Syria besides more debt and a possible long term conflict? Obama needs Congressional approval.”

Four years later, Trump ignored his own warning and ordered a surgical strike on Syria without a single proof that Assad did actually use chemical weapons on his own people. And if you question that diabolical enterprise, then you are going to be an outcast, as in the case of Democratic congresswoman Tulsi Gabbard.[2]

Trump is the guy who deluded American voters that he was going to get America out of slavery in the Middle East, and now he is basically screwing all of those people up. He previously denounced the Washington Post, the New York Times, the Wall Street Journals, USA Today, etc., as fake news. Now those news outlets are praising him for his recent attack in Syria.[3]

Trump is just following the Israeli or Neocon script. Flaming Jewish Neocon David Horowitz is now saying that the strike in Syria will eventually be good for the Trump administration![4]