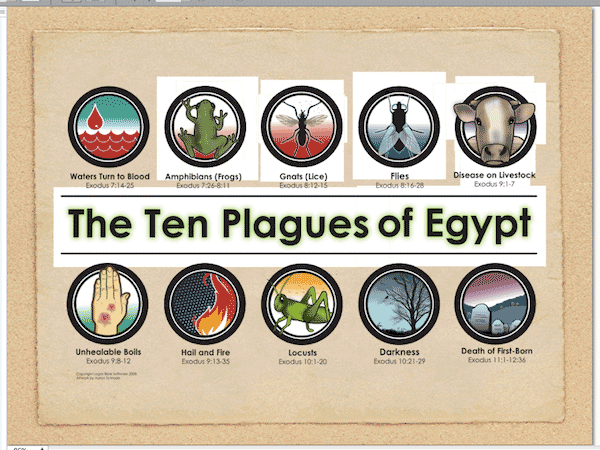 Not many people know that the evil genius who introduced our universe to WMD (Weapons of Mass Destruction) was the Jewish German chemist Fritz Haber. For his work at the service of the German ministry of defense at the time of WWI, Haber is considered the ‘father of chemical warfare.” Haber pioneered the weaponizing of chlorine and other poisonous gases during World War I. Haber died in 1934 on his way to Palestine. He was making Aliya.

It should also be noted that it was Jewish ‘pacifist’ Albert Einstein who, together with Leo Szilard (another Jewish physicist), initiated the Manhattan project to produce the very first nuclear weapons. In 1939, it was Einstein who proposed to President Roosevelt that the United States begin its nuclear energy project. Needless to say, the Manhattan Project was over-populated with Jewish German scientists, working day and night to build a nuclear bomb, hoping to bring total destruction on Germany and its  people (not just the regime).

Just a few years later in the 1950s, David Ben Gurion and Shimon Peres decided to introduce the Middle East to WMD, launching the Israeli nuclear project and also the Israeli chemical and biological warfare laboratory at the Israel Institute for Biological Research in Nes Ziona.

One may wonder, what is it that motivates Jewish secular scientific geniuses such as Haber, Einstein, Szilard, Oppenheimer and many others, not just to place their brilliance in the service of evil, but actually to initiate and invent the most destructive genocidal weapons in the history of mankind? And what was it that motivated Ben Gurion and Peres to introduce the entire Middle East to the threat of Judgment Day weapons and the notion of ‘Samson Option’?

You may ask yourself, is it something in the Jewish religion that invokes such genocidal, fatalist thinking? But the truth of the matter is that all the above scientists were secular Jews – far removed from Judaism or the Talmud – so it is unlikely that it was rabbinical Judaism that motivated Haber or Einstein. Similarly it wasn’t Judaism that motivated the secular Ben Gurion or Peres to launch the Israeli nuclear project.

Yahweh – the God of WMD

If you really want to understand the possible roots of Jewish cultural fascination with WMD, the place to go is probably the story of Passover. The Jewish Passover dinner (seder), celebrated by both secular and orthodox Jews, delves at length into the story of the Ten Plagues – ten calamities that, according to the Book of Exodus, Yahweh inflicted upon innocent Egyptians, just to persuade their king, Pharaoh, to let the Israelites go. Could it be that the ten plagues are simply old-time WMD warfare perpetrated by Yahweh himself?

This is what the LORD says: “By this you will know that I am the LORD: With the staff that is in my hand I will strike the water of the Nile, and it will be changed into blood. The fish in the Nile will die, and the river will stink and the Egyptians will not be able to drink its water.”

Then God inflicted on the poor innocent Egyptians a blitz of frogs: Ex. 8:1-8:5

This is what the great LORD says: “Let my people go, so that they may worship me. If you refuse to let them go, I will plague your whole country with frogs. The Nile will teem with frogs. They will come up into your palace and your bedroom and onto your bed, into the houses of your officials and on your people, and into your ovens and kneading troughs. The frogs will go up on you and your people and all your officials.”

“And the LORD said […] Stretch out thy rod, and smite the dust of the land, that it may become lice throughout all the land of Egypt”

Fourth was wild creatures to harm people and livestock.

The Fifth was livestock succumbing to disease Then the biblical WMD God attacked the poor Egyptians and their livestock with boils and ulcers, an early version of mustard gas, I believe.

When none of that did the trick, Egypt was subjected to God-inflicted climate change.

The seventh plague was a thunderstorm of hail.

Then came locusts and, when this didn’t help, God simply turned off the light for three days.

Finally, the Jewish God really lost his patience and decided to murder every firstborn son in the kingdom.

So Yahweh is not exactly a nice god. In fact, he is a genocidal being who would not have the slightest chance of surviving a visit to the Hague – Alan Dershowitz himself would not be able to get him off.

As we have said, the story of the Plagues of Egypt is celebrated by most Jews and not only the religious. Jews see Passover as a festival of liberation which even the most secular Jews are happy to celebrate. But in practice, this joyous festival  celebrates a merciless warfare against an innocent civilian population.

The story of Passover leaves unanswered some important ethical and theological questions. If the almighty Jewish God is so omnipotent, why did he not just soften Pharaoh’s heart towards the Jews? Or why not just punish the king? Why did the Jewish God prefer to engage in such murderous adventures on innocent Egyptians?

The above depiction of the Old Testament God leaves us with some unsettling philosophical questions.  If it was the ancient Israelites who invented this God, a God who chose them over all other peoples, why not make him a bit nicer? Why did he have to be so vengeful, so genocidal even?

Einstein, Oppenheimer, Fritz Haber, Ben Gurion and Shimon Peres were secular Jews. They didn’t follow the Talmud nor did they keep the Sabbath, yet, like the Old Testament God himself, they probably believed that mass destruction was simply the kosher way forward.