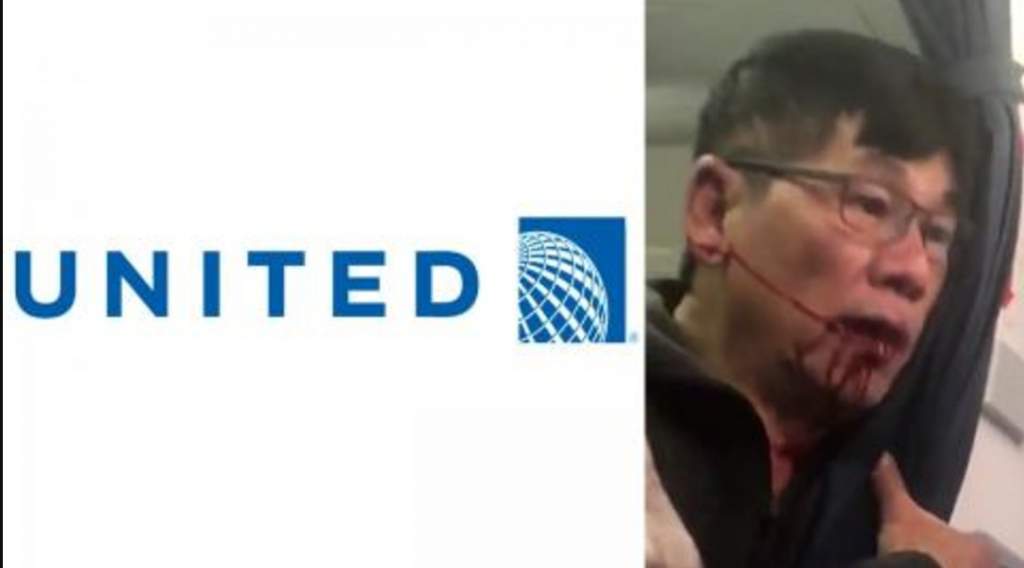 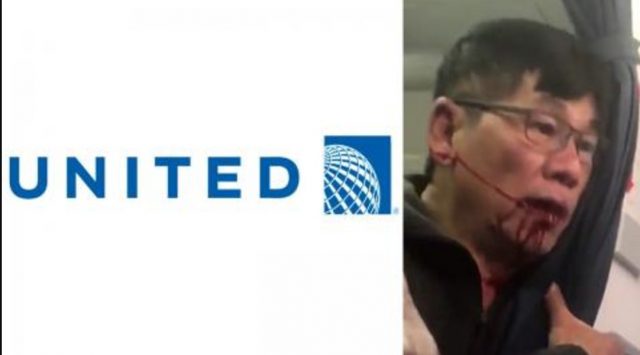 I was surprised when I was asked by Radio Islam of South Africa to comment on the recent passenger pummeling that has dominated the news.  We still don’t know who did it, Chicago Police of private security thugs working for DHS or United Airlines.  While writing this I just did a second re

Friends, longtime airline pilots, warned me about United long ago though there are worse airlines.  They tell stories about pilots hopped up on medications, opiates and amphetamines, sexual abuse of air crews and the filthy and overcrowded planes.

Where the real issue is today involves intimidation and violence against passengers, which began on international flights and now has moved to domestic.

First, it was TSA and passenger inspection that the media began bashing.  This was hardly the problem.  Yes, TSA hired up to 6000 with criminal records but in America, anyone can have a criminal record and in many ways it is becoming a “badge of honor.”  There is no reason criminals shouldn’t be given security clearances and hired by the government.

Look at Trump and the Kosher-Nostra gang that just attacked Syria for instance.

No it begins with the secret black-site detention centers near every major airport.  DHS has facilities all over airport property and nearby industrial parks, never listed and no one knows what is there.  Regular detention moves to hotel rooms in sleazy low end motels on airport property while serious interrogations move from the airport detention sites to off-airport sites.

The airlines are not just a part of it, they help pick out those the FBI and DHS pick up.  Thus, it is no wonder that an airline now thinks they can pick a “chink” as they call people of Oriental background or “rag head” or “sand-person of color,” airport terms or Middle Easterners or North Africans, and drag them off planes and bloody them.

The airlines long have partnered with the police state and scamsters, bleeding passengers to death with hidden fees, bad food or no food, oversold planes and worse.  By worse, many of the planes should never leave the ground and do so only in violation of common sense and in cases gravity itself.

Changing out broken planes is a norm.  This is why passengers who buy premium seats so often find themselves in the wrong part of the plane.  The plane they actually booked is broken down somewhere and they are on a “spare,” usually something abandoned out in the weather in the middle of nowhere for  a reason.

The other issue is the deterioration of common sense in America itself with Trump.