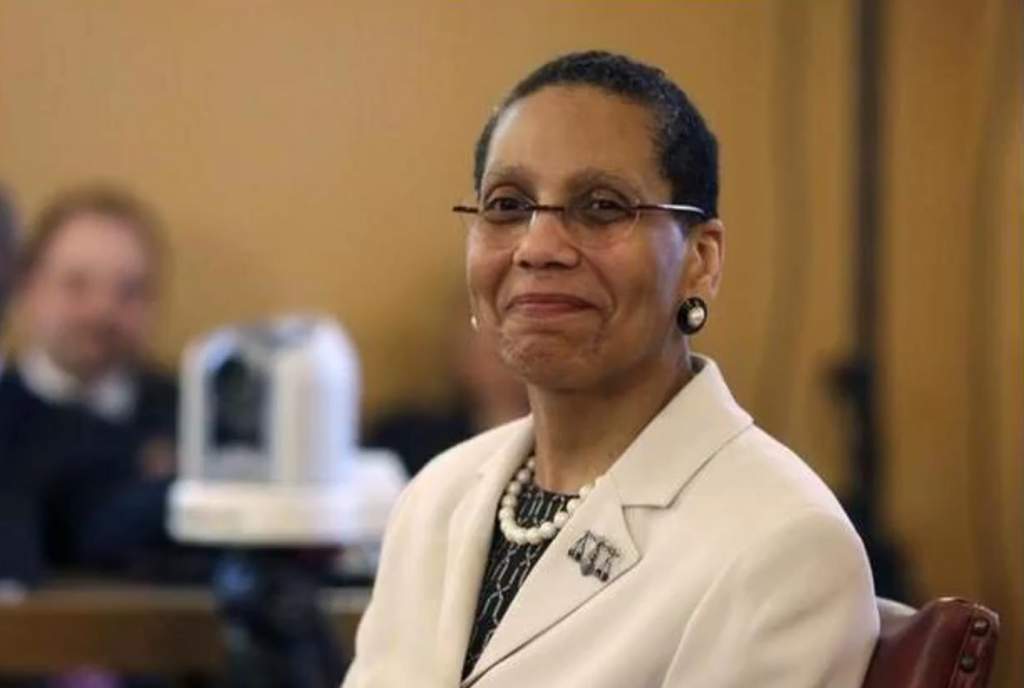 The suicide cover up begins with Trump’s “Daily Beast” cheering squad, the Mossad/Jane Harman controlled smear blog, joned in by Murdoch’s NY Daily News and aided by the mob controlled police.  Yes, it was murder, now for certain.

Who ordered the hit?  Was it witch queen Ivanka from her new White House office?  Did the call go to Kosher-Nostra Central in Trump Tower to Felix Sater, Russian mob kingpin and “Trump advisor?”  “I want that bitch floating face down in the Hudson!”

True or not, and we believe Trump is behind it, this is far more likely than Syria’s involvement in a false flag gas attack.  Increasingly as the shoddy intel cover stories come out, it looks like Ivanka and Donnie may have ordered that as well.  We know the Russian’s really believe it and they have real intercepts to back it up.

We know this for sure, Trump wanted her dead, has joked about it, and has spoken of her as someone he wanted out of the way as quickly as possible.  Does this make him a murder suspect?  In the real world, damn right it does.

The 65-year-old judge’s body was found floating on the on the Manhattan side of the Hudson River on Wednesday, just a mile from her home in central Harlem.

Police called the late judge’s husband to identify her. She was reported missing since Tuesday. Officials said the body showed no signs of apparent trauma or injuries. As a Muslim, Abdus-Salaam made history in 2013, when New York Governor Andrew Cuomo nominated her to serve on the state Court of Appeals.

“The New York Court of Appeals was saddened to learn today of the passing of Judge Sheila Abdus-Salaam, a most beloved colleague since she joined the Court in May 2013,” Chief Judge Janet DiFiore said.

Before getting unanimous approval for the job, Abdus-Salaam said, “being a judge is an honor and involves tremendous responsibility to the litigants and to society.”

Cuomo issued a statement on Wednesday, extending his condolences to Abdus-Salaam’s family.

“As the first African-American woman to be appointed to the State’s Court of Appeals, she was a pioneer,” he said. “Through her writings, her wisdom, and her unshakable moral compass, she was a force for good whose legacy will be felt for years to come.”

Police said they were investigating the matter while the medical examiner tired to determine the judge’s cause of death.Officials have not ruled out the possibility of a hate crime. The incident comes months after a Muslim imam and his assistant were  shot dead near a mosque in the New York City borough of Queens.

Levin argues that the divisive rhetoric of US President Donald Trump was largely to blame for the trend.