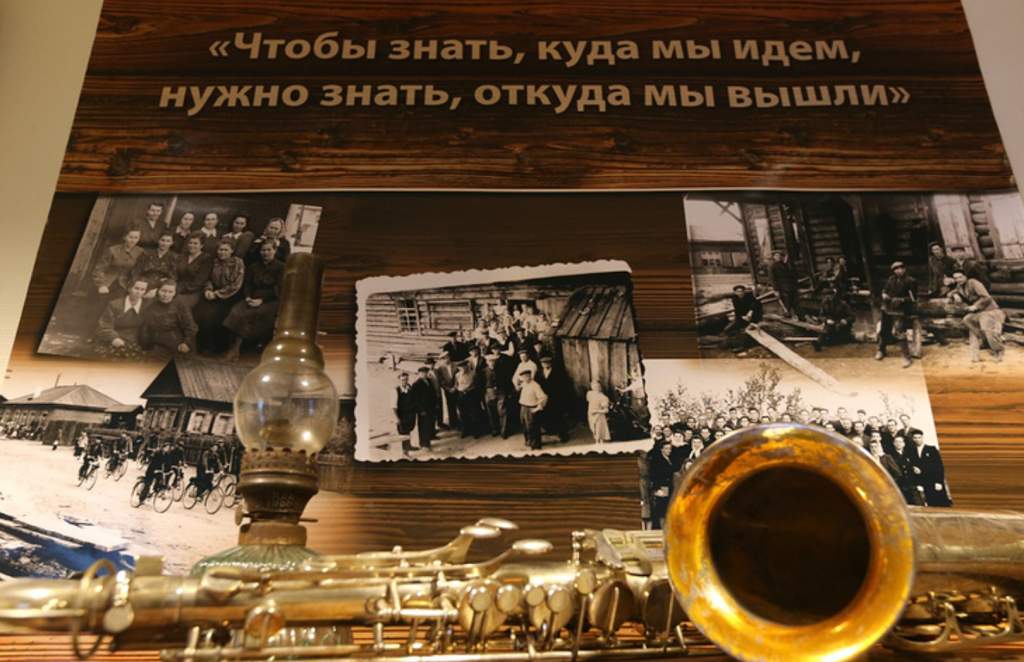 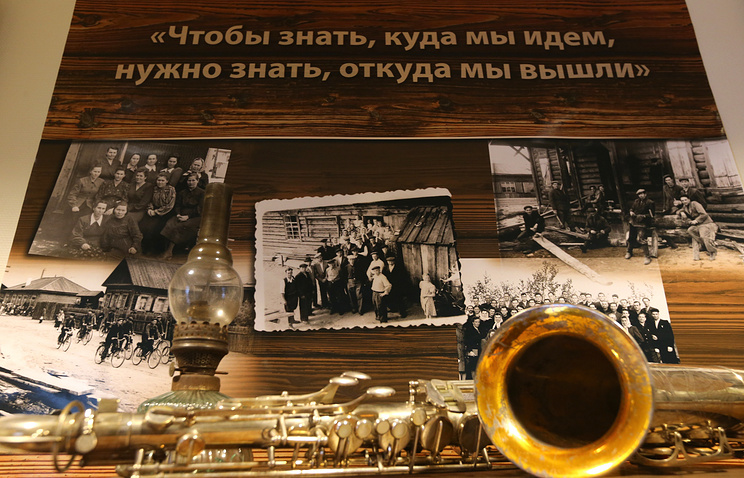 Russia’s Supreme Court is considering the question of declaring the organization calling itself the Administrative Center of Jehovah’s Witnesses in Russia extremist and of prohibiting it in the whole territory of Russia. The request was filed by the Justice Ministry.

Who are Jehovah’s Witnesses?

Although Jehovah’s Witnesses use Christian terminology, they position themselves as a newly-founded religious group. Jehovah’s Witnesses reject most Christian dogmas, such as creation of the world, inherent immortality of the soul and Trinitarianism. They recognize the death and resurrection of Jesus Christ. They expect an early end of the world and the emergence of God’s Kingdom on earth to which only the worthy ones will be admitted.

Jehovah’s Witnesses do not smoke or use alcohol or drugs. They are against divorce, defy government institutions and civic duties, refuse to serve in the army and do not permit blood transfusions.

Each adherent is expected to unconditionally obey the will and aims of the organization. Nobody is allowed to leave it of one’s own accord. The movement expects its members to be hostile against all those who do not recognize its teaching. For this reason Jehovah’s Witnesses are often accused of inciting religious enmity.

Jehovah’s Witnesses’ main activity is door-to-door preaching and trade in printed products. In the United States they are allowed to appear on the radio and television. For attaining its aims the movement uses a number of legal entities, of which the Watch Tower Bible and Tract Society is the oldest and most well-known. The organization’s budget consists of donations and proceeds from trade in printed matter.

The movement has a multi-tier administrative structure with a 10-15-seat governing board at the top. As a rule all of the board’s members are appointed for life. There are religious and administrative centers in Warwick, Wallkill and Patterson, (the state of New York).

Jehovah’s Witnesses have branches around the world, with active membership estimated at about 8 million. Jehovah’s Witnesses are outlawed in many countries, including China, North Korea, Uzbekistan, Turkmenistan, Georgia, Tajikistan, Saudi Arabia, Iran and Iraq.

Jehovah’s Witnesses in the Russian Empire

In 1891 the movement’s leader Charles Russel visited the Black Sea port city of Odessa while touring Europe. Jehovah’s Witnesses’ books appeared in Russia at the beginning of the 20th century. The first ones were in German. In 1911, the first Russian language version of the Watch Tower Society’s tract was out of print. Initially the movement’s following in Russia was tiny.

Jehovah’s Witnesses in the Soviet Union

In the 1920s a small group of Jehovah’s Witnesses existed in Kharkov, Ukraine. Preacher George Young was sent from the United States to help it grow. In 1927 he obtained permission from the Soviet authorities to publish booklets explaining the movement’s fundamental beliefs in 15,000 copies. At that moment the local chapter had no more than several hundred members. Jehovah’s Witnesses were subjected to repression due to their refusal to join the Young Communist League and the Communist Party, as well as for their ties with the United States. The state security police repeatedly exiled Jehovah’s witnesses to Siberia, Kazakhstan and the Far East as part of campaigns against what was described as “anti-Soviet elements.” The first major deportation was in June 1949. Another followed in 1951. About 10,000 people were exiled all in all.

In 1965, the Supreme Soviet’s Presidium (the Soviet parliament’s top administrative agency between full-scale sessions) lifted administrative supervision from Jehovah’s Witnesses and canceled all residency restrictions. In 1979 the Soviet Union had 25,600 Jehovah’s Witnesses. At the end of the 1970s 60% of them were resident in the territory of today’s Moldova and 20%, in Western Ukraine.

On March 14, 1996 President Boris Yeltsin issued a decree to rehabilitate all Jehovah’s Witnesses deported to Siberia and declare them as victims of political repression.

On March 27, 1991 Jehovah’s Witnesses obtained official registration from Russia’s Justice Ministry. The first regional center was created in Moscow at about the same time. In June 1997, the finishing touches were put to the building of the Administrative Center of Jehovah’s Witnesses in the community of Solnechnoye, the Leningrad Region (now the territory is a neighborhood of St. Petersburg). On April 29, 1999, with the adoption of Russia’s new law on the freedom of conscience the Administrative Center Jehovah’s Witnesses in Russia obtained registration from Russia’s Justice Ministry.

At the moment about 100 titles of such publications and two Internet sites are on the federal list of extremist items.

In 2009, the Rostov Regional Court declared as extremist and banned a community in Taganrog. Similar decisions followed in Samara in 2014, Abinsk, the Krasnodar Territory in 2015, and Belgorod and Stary Oskol (the Belgorod Region) in 2016.

On October 12, 2016 a court in Moscow warned the Administrative Center of Jehovah’s Witnesses over its extremist activities. Under Russian legislation the organization that has received such a warning is obliged to eliminate the committed violations. If it fails to do so, the organization is to be outlawed and closed down. On January 16, 2017 the Moscow City Court upheld the warning addressed to Jehovah’s witnesses.

On March 15, 2017 the Ministry of Justice asked the Supreme Court to declare the Administrative Center of Jehovah’s Witnesses in Russia as extremist and to outlaw and terminate its activities.

On March 23, the Justice Ministry suspended the organization’s activities in Russia.