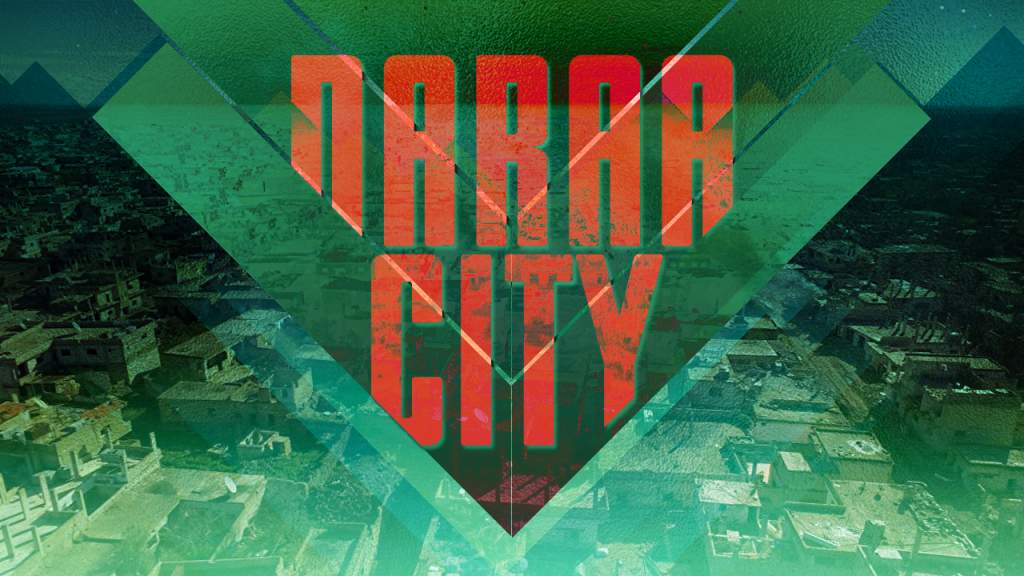 Hayat Tahrir al-Sham (formerly Jabhat al-Nusra, the Syrian branch of al-Qaeda) and its allies are preparing for a final push in order to retake the whole al-Minshiah neighborhood of the Daraa provincial capital. Earlier this month, the group captured about 80% of al-Minshiah from government forces.

In turn, the Syrian Arab Army (SAA) and the National Defense Forces (NDF) are making efforts to rebuild its fortifications in the government-held part of the neighborhood and conducting counter-attacks in order to delay the Hayat Tahrir al-Sham(HTS)-led offensive.

On the Garigha-Saidah road, the SAA destroyed a vehicle carrying 11 HTS fighters with an IED killing them all. Another IED destroyed a HTS vehicle on the Ankhil-Ethryia road in the Daraa countryside. The SAA also targeted gatherings of HTS fighters with heavy rockets in Al-Karak, Al-Bijaja and Al-Minshiah neighborhoods of Daraa.

Government forces are in a complicated situation in the area because the Syrian military is not able to deploy fresh reinforcements. The SAA and other pro-government groups are deeply involved in clashes in other parts of Syria, especially in northern Hama and in the countryside of Palmyra.

Meanwhile, HTS is able to redeploy fresh forces from the frontline with ISIS-linked Jaish-Khalied. Clashes between the groups had been halted because of unknown reasons.

Intense fighting between HTS and government forces was reported in Qaboun and Jobar in the eastern countryside of the Syrian capital. The sides used heavy military equipment and artillery to pound each other’s positions. However, neither side was able to achieve notable gains.

In the countryside of Palmyra, the SAA and its allies continued their advance against ISIS in the Sawwanah Junction and Sawwanah. Khunayfis and the nearby phosphorus mine are tactical goals of the government advance.

Meanwhile, pro-ISIS sources claimed that ISIS terrorists had killed over 30 Syrian soldiers as a result of a successful ambush around the Camel track area south of the ancient city.

The US-backed Syrian Democratic Forces further tightened the siege of the ISIS-held town of Tabqah west of Raqqah. However, they were not able to enter it because of ISIS counter-attacks.

On April 12, US Secretary of State Rex Tillerson met Russian President Vladimir Putin in Moscow. The event followed a meeting between Tillerson and his Russian counterpart Sergey Lavrov. The Russian side didn’t provide many details on what the three discussed. What is clear, is that the sides are in strong disagreement over the incident regarding alleged usage of chemical weapons in the province of Idlib and the US missile strike on Syria’s Ash Sha’irat military airfield. The US blames the Syrian government for the chemical attack and says that the missile strike was a legitimate response. Moscow disagrees. It called the attack a possible false flag operation and said the missile strike was an act of aggression.

Putin added that Russia has intelligence indicating that more provocative incidents involving toxic agents may follow in Syria allowing the US to justify the usage of force in the country.

Meanwhile, Russia vetoed a UN Security Council resolution pertaining to the chemical weapon attack in Syria. The resolution was introduced by the UK, France, and the US. The resolution was a slightly revised version of a previous and similar document. It demanded that Damascus hand over all information regarding flights which occurred on the day of the incident to the Joint Investigative Mechanism of the UN and the Organization for the Prohibition of Chemical Weapons (OPCW) and to provide access to the military bases from which strikes against Khan Sheikhoun could be carried out. The resolution also threatened Syria with sanctions and the use of military force. The last issue was likely the reason of Moscow’s decision. If the draft resolution is accepted, it would be used to justify full-scale military action against the Assad government by the US-led block.