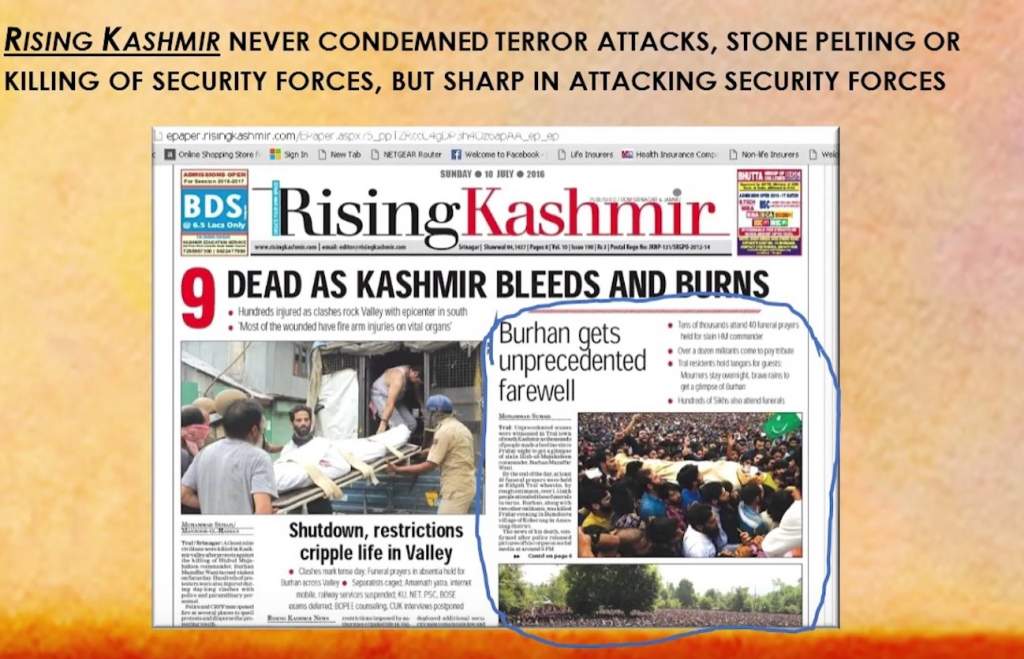 Madhu Kishwar, a prominent public intellectual and a dear friend of mine for many years, was recently given a non-bailable arrest warrant by a Kashmir court.

Her alleged crime was that she exposed a journalist who is well-positioned in the power nexus of Kashmir, by arguing that he is aligned with separatists, and yet he receives money from the J&K state government and Indian government.

She has been charged with criminal defamation.

This live episode of my investigative reports discusses:

This episode of my show is pressuring mainstream media to pay attention & cover the facts.