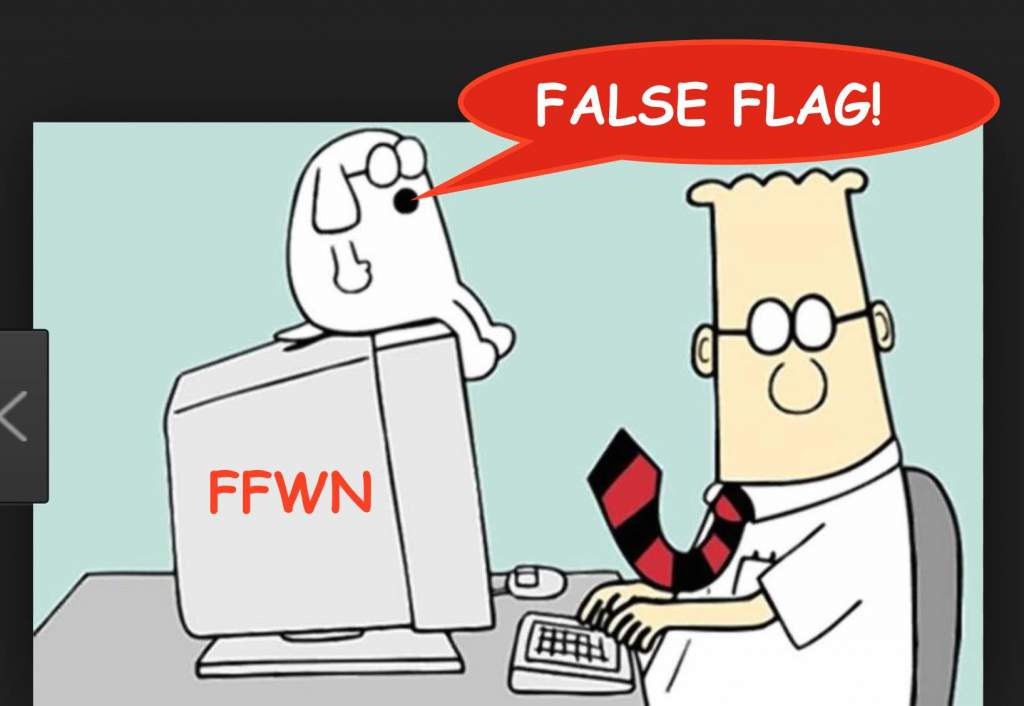 Prof. Tony Hall and I expose the biggest official lies on False Flag Weekly News. Watch it above; click HERE for links to the stories we covered. “An essential source. A master class in geo-politics.” -Robert Hillier

It isn’t just Professor Tony Hall and yours truly who are talking about false flags. More and more serious people are horning in on our act.

Russian Foreign Minister Sergei Lavrov just called the Syria sarin incident “staged.” Syrian President Assad agrees. So do top experts including Theodore A Pistol, a professor of science, technology, and national security policy at MIT’; former DIA Col. Patrick Lang; and former British Ambassador to Syria Peter Ford, who called it a “fake flag” attack and then had his interview scrubbed by the BBC.

And it isn’t just experts. Donald Trump Jr.’s favorite blogger agrees. And even Dilbert – or rather, his creator, Scott Adams – is now competing with False Flag Weekly News!

The Westminster false flag has now been thoroughly exposed. For details check out my interview with Ole Dammegard.

Likewise, Trump’s “mis-statement” last month about a nonexistent terror incident in Sweden – like Jane Standley’s report of the destruction of WTC-7 – miraculously came true…and the incident has been exposed  as a false flag.

So False Flag Weekly News continues to expose them as fast as the bad guys can stage them.  And though I can’t write or edit books fast enough to keep up with the flurry of bloody PR stunts, I am doing my best!