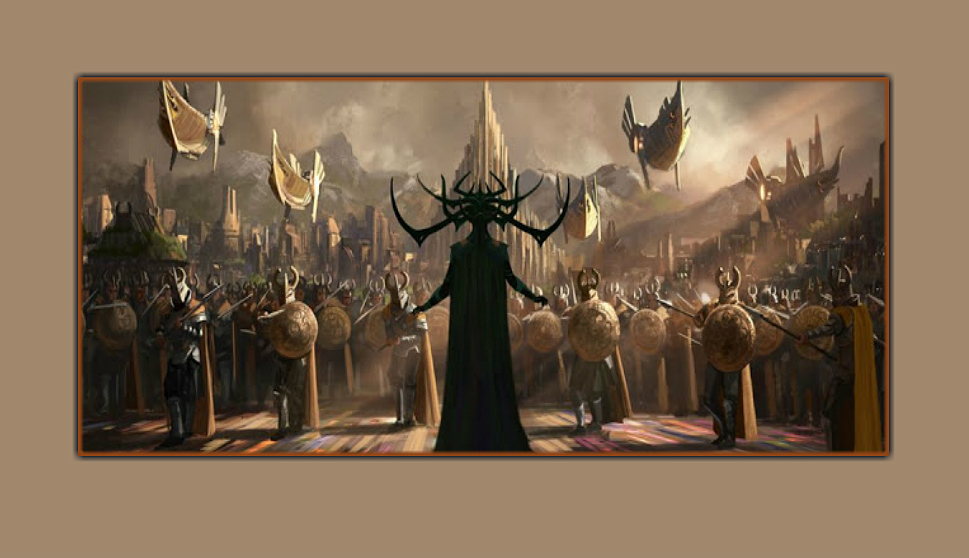 by Jack Heart with Orage

Without the benefit of the modern internet, or at least a Wikipedia-styled encyclopedia with hyperlinks, Preston Nichols could not have written The Montauk Project: Experiments in Time. It’s doubtful that any of the best science fiction writers today could, let alone a neophyte author in the beginning of the nineties. He made a few unintentional mistakes, insignificant ones like calling wavelets wavicles, but any real errors are deliberate. There are rules.

Nichols begins with an old standby of conspiracy hucksters; placing the genesis of Stealth Technology in the so-called “Philadelphia experiment” which supposedly took place in 1943. According to lore, promulgated by Hollywood and the rest of the CIA’s disinformation outlets, during an experiment based on the work of Albert Einstein, a ship was made to disappear from the Philadelphia Naval yard and appear at the Norfolk Naval base hundreds of miles away, then disappear there and reappear back at the Philadelphia Naval yard. There is not one shred of legitimate evidence for that story, not even the flimsiest of circumstantial evidence…

But from there Nichols suddenly turns real and adroitly adjusts his course right through the heart of the labyrinth. Canceling Einstein’s Philadelphia experiment, Nichols puts von Neumann at the helm of Project Rainbow exactly where he would have to have been. In Norse mythology, the Bifröst is a Burning Rainbow Bridge that reaches between the realms of the gods called Asgard and earth called Midgard. After suspending Project Rainbow to work on the Manhattan Project, von Neumann resumed the experiments after the war, under direction of the Brookhaven Lab, as the Phoenix Project. The Phoenix is a great raptor that rises from the ashes…

Read the rest of the article here…