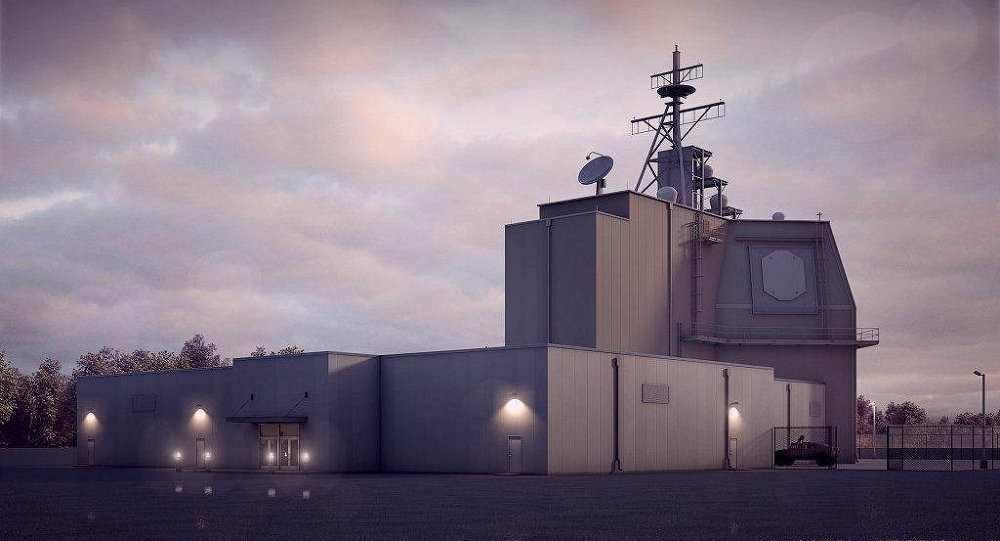 The Russian Defense Ministry said that US radars cover almost all territory of Russia.

“The stationary radar systems of the US missile and nuclear warning system cover all possible trajectories of Russian ballistic missiles in the direction of the United States,” Lt. Gen. Viktor Poznikhir, first deputy chief of the General Staff’s Main Operational Department, said.

According to him, the zone of control of the US stations covers almost entire Russia.

The United States’ long-range radars in Alaska, Romania and Poland increase its ability to intercept Russian missiles, he said.

“The US missile defense system’s information and reconnaissance assets are already providing not only detection of the launch of Russian ballistic missiles, their tracking on the flight trajectory, but also the delivery of target designations to combat systems to intercept the ballistic missiles’ warheads.”

Poznikhir said at the Conference on Disarmament in Geneva that the US radars’ information capabilities are expected to grow with the “buildup of a low-orbit ballistic missile detection and tracking system.”

“The deployment of mobile sea-based radar near Alaska, stations in Romania and Poland, as well as missile defense information systems significantly improve the speed and accuracy of target designation of Russian intercontinental ballistic missiles, and hence the possibility of their interception,” he stressed.

The global missile defense system being created by the United States is posing a strategic threat to both Russia and China, he emphasized.

“The US missile defense system already has a potential to intercept Chinese and Russian ballistic missiles and poses a threat to strategic nuclear forces of Russia and China, and these capabilities will only grow.”

According to Lt. Gen. Viktor Poznikhir, US missile defense systems also threaten space exploration activities by other countries, including Russia and China.

“Almost all low orbit stations located in the area of missile defense systems’ damage volume are under the threat of destruction. Given the global nature of the antimissile missile ships, space activities of any state, including Russia and China, are under threat,” he said.

“Such a number of missile defense assets poses a serious threat to the Russian deterrence potential, especially taking into account the ongoing work on the modernization of missile defense systems,” Lt. Gen. Viktor Poznikhir said.

Poznikhir estimated at the Conference on Disarmament in Geneva that the number of US missile defense interceptors is expected to exceed 1,000 by 2022, potentially exceeding the number of warheads deployed on Russian intercontinental ballistic missiles in the future. 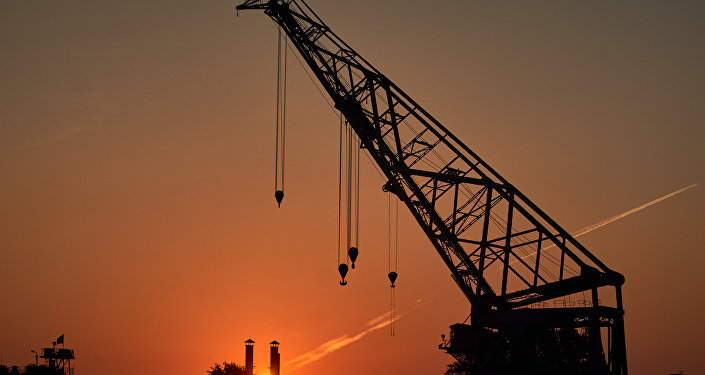 Russia constantly informs the US of its concerns over the deployment an anti-ballistic missile systems, but does not receive an answer, Poznikhir said.”Russian representatives have repeatedly drew the attention of the American side at various levels to the danger posed by the global missile defense system for the strategic balance of forces in the world. Arguments are not perceived, obvious facts are ignored.”

The US missile defense system is disproportionate to the threats from North Korea and Iran, he added. “Thousands of interceptors against several limited-capability missiles of Iran and North Korea is too much.”

“Under the pretext of countering the North Korean and Iranian missile threats, the US is deploying a strategic system designed to destroy Russian and Chinese ballistic missiles, which violates the balance of deterrence forces.”

He said that Russia is forces to take adequate measures in response to the US missile defense systems’ deployment.

Russia is forced to take adequate response measures aimed at preventing violations of the existing balance of forces in the field of strategic weapons and minimizing the possible damage to the security of the state as a result of the further buildup of US missile defenses. But the world will not be safer from this.”