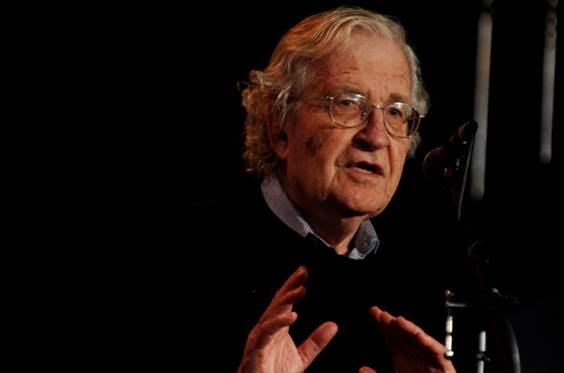 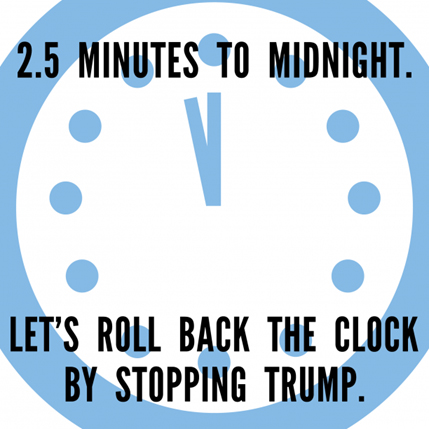 On the 26th of January, 2017, the Doomsday moved forward to 2 minutes and 30 seconds to midnight ~ created by the Bulletin of Atomic Scientists in 1947 to convey the urgent threat nuclear weapons pose as well as other threats such as climate change also taken into account. Last year, the clock remained at 3 minutes. Today, with the Inauguration of Donald Trump, the clock has moved half a minute closer ~ the closest to midnight it’s been since 1953 with the JFK Cuban nuclear crisis. Noam Chomsky offers an important question to the planet today ~ Is it better to be smart than stupid ~ and it demands our collective response: Allen L Roland, PhD

“It’s a near miracle that nuclear war has so far been avoided.” ~ Noam Chomsky

This is a riveting Chomsky hour long presentation but also listen to the 30 minute question and answer response ~ you will be rewarded for this timely and teaching Chomsky experience ~ particularly since we must repeat the doomsday clock by stopping Trump in his tracks ~ for our eventual survival is at risk.