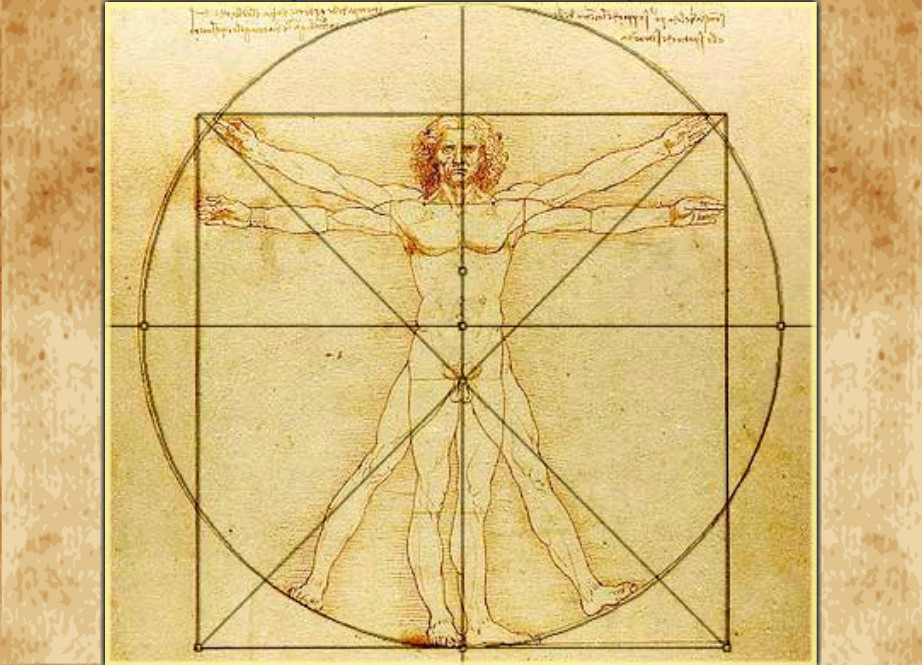 [ Note: This Saturday, in Washington DC, the March for Science will kick off at 9 AM with a teach-in and rally and end with a march through the streets of DC.

Co-hosted with the Earth Day Network, the rally will be a call for politicians to implement science-based policies, as well as a public celebration of science and the enormous public service it provides in our democracy, our economy, and our daily lives. ]

By Stephanie Nakhleh, for the L.A. Monitor

This Saturday, April 22, people from all over northern New Mexico will gather in Santa Fe in support of science. As the event organizers put it, “The March for Science champions science as a pillar for the advancement of human knowledge, progress and prosperity. We unite on April 22, Earth Day, as a diverse, nonpartisan group to call for the freedom of science in the interest of the common good, and for political leaders and policymakers to enact evidence-based policies in the public interest.” …

Respect for science as the best means of acquiring objective knowledge has been dwindling for some time.

Attacks come from the left in the form of postmodernism, which holds that there is no such thing as objective truth, that perception is all that matters, and that belief/opinion is as good as fact. Modern journalism (my own industry) has fallen prey to this line of thinking and has been particularly complicit in undermining science, giving equal weight to science and science denialism, as if there is no way to know which side is correct.

Attacks on science come from the right in the form of authoritarianism. What matters more than evidence, in this view, is what authority says—whether that authority is speaking from the pulpit, from the boardroom, or from the Oval Office.

Because they come from the left and the right, attacks on science can’t be said to be partisan. But they are political, because how science translates to public policy (whether we’re talking vaccines, climate change, or GMOs) is always political.

Since the Enlightenment, humans have made leaps forward in progress not because of ideology, but because of scientific inquiry. Science is a tool, and as a tool it can be misused. But there has been no better tool to lead humans out of darkness and ignorance than science. The 21st century has seen the world sliding backward as people increasingly turn to ideology and reject science. Our political leaders and our media have worked together to cast doubt about the efficacy of science and even the existence of facts and truth, and we cannot allow this regression to continue.

Our town, Los Alamos, was founded on the principle of scientific progress in the face of blind, destructive, world-shattering ideology… You can’t expect your science to remain safe if you are silent. Science is in need of defense, and I hope to see you out there defending it on Saturday. The March for Science is a way to stand strong in the face of anti-science forces that threaten… our planet, our children, and our future.

Merely food for thought. Start watching at the 5:10 minute mark. Go the wheel and play at 1.25 speed: