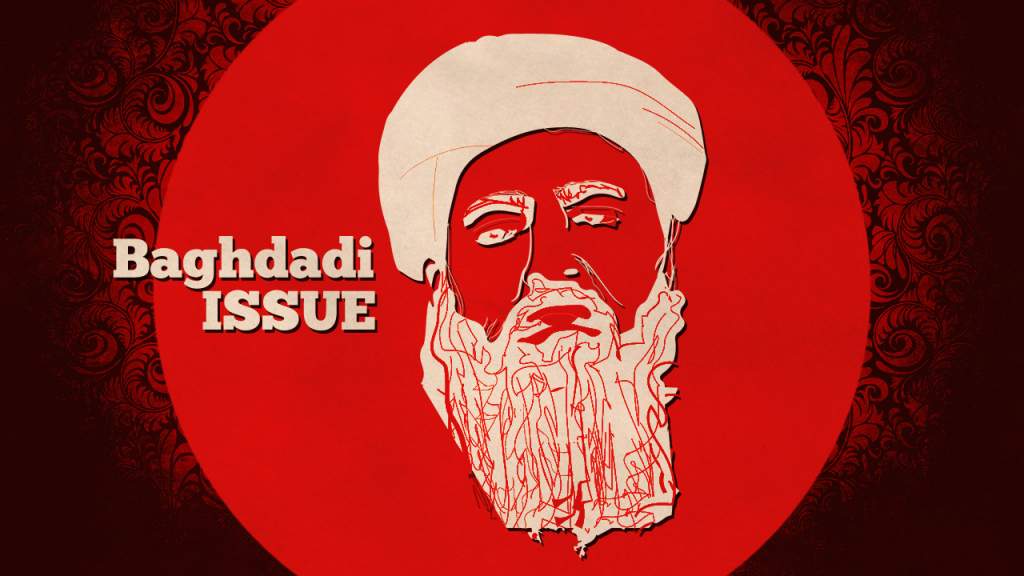 On April 18, a number of media outlets reported that ISIS leader, Abu Bakr al-Baghdadi, may has been captured in northern Syria. The reports refered to an article appeared at the desiagency.eu website (“European Department For Security And Information”) arguing that Baghdadi was captured as a result of the joint efforts of the Syrian and Russian intelligence. Earlier this week, Iraqi Ministry of Defense said in a statement that Abu Bakr al-Baghdadi was alive and staying in Syria. Despite the media jitters conducted by the story, the report lacks details and looks questionable.

Meanwhile, Pentagon spokesman Major Adrian Rankine-Galloway told Interfax that he has no information confirming the rumors. The Russian Defense Ministry has not commented on the issue.

The tow of Al-Zabadani west of Damascus will soon fall to hands of pro-government forces. The withdrawal of militants from the town started earlier this month and now is close to its final part. The liberation of al-Zabadani is an important step in the long-run government campaign aimed at securing the Damascus countryside.

The Syrian Arab Army (SAA) and the National Defense Forces (NDF) have retaken the area of the Abu Kala Dam from ISIS terrorists in the province of Homs. The Abu Kala Dam is located north of the strategic government-held Tiyas Airbase, near the Mahr gas fields. The activity in this area could mean that the SAA and the NDF are going to advance in the Mahr gas fields area soon. Separately, firefights between the SAA and ISIS members were reported in the Sawanah and Sawanah junction areas southwest of Palmyra where the SAA and the NDF were seeking to further advance in the direction of the al-Busairi crossroad.

On April 18, the Free Syrian Army’s Central Division claimed that its militants had been able to strike a group of pro-government fighters near the town of Khattab in northern Hama with a US-made TOW missile. The strike allegedly resulted in killing of two Russian soldiers. The video of the TOW strike does not allow estimating its result properly. Indeed, it looks like the missile hit the sand barrier.

On April 18 and April 19, clashes between pro-government forces and Hayat Tahrir al-Sham (formerly Jabhat al-Nusra, the Syrian branch of al-Qaeda) continued in the outskirts of Taybat al-Imam. However, army troops were not able to enter the town. Meanwhile, airstrikes and artillery strikes hit militant positions in Halfaya, Taybat al-Imam, Zawr Abu Zayd and Kfair al-Taiba. As SF reported earlier any operation aimed at a direct storm of Taybat al-Imam instead of outflanking the militant stronghold will face notable difficulties on the ground even if it leads to a success eventually.

The Manbij Military Council (MMC) has sent 200 “well-trained, qualified fighters for streets fighting” to support the US-backed Syrian Democratic Forces (SDF) advance on the ISIS-held town of Tabqa in the province of Raqqah, a spokesman for the MMC, Shervan Derwish, announced in his Twitter. Earlier this month, SDF fighters, backed up by the US-led coalition’s air power and military advisers, entered Tabqa and captured the Alexandria neighborhood and the radio facility. Pro-SDF sources claimed that over 40 ISIS members were killed in the recent clashes inside the town.