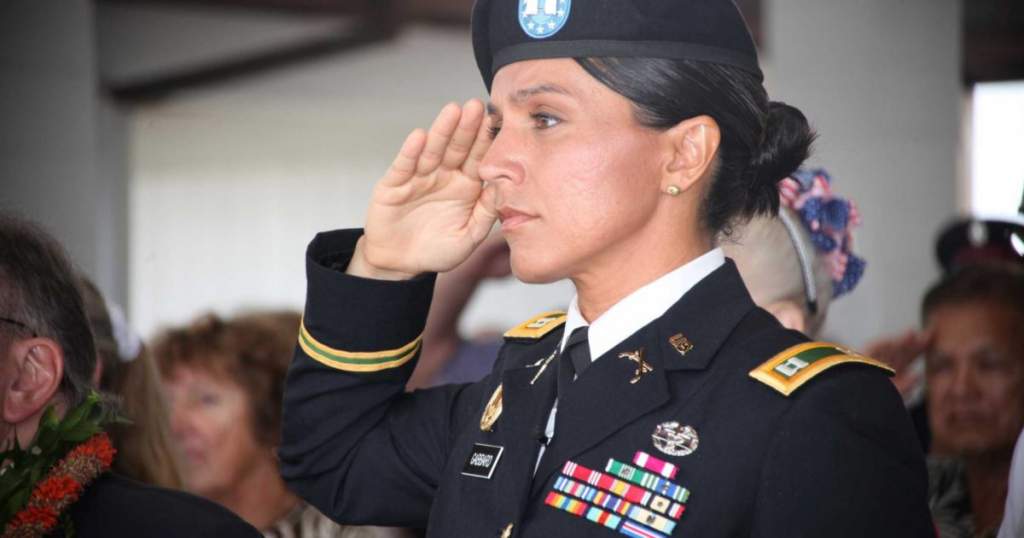 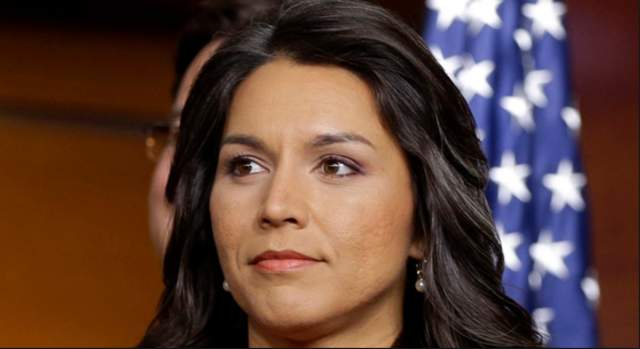 [ Editor’s Note: This is another classic dot-connecting piece by Gordon. He has the ability to do material like this due to his photographic memory, with total recall of anything he has ever seen, read or heard. The bedrock of this was his 245 hours of postgraduate credits at Michigan State, where he taught for twelve years.

Over the years, he became known as one of those rare people who can brief someone literally on the spot on deep background on a huge array of subjects. And that list of topics grew as the decades went by.

In fact, those talents are the foundations of what friends VT has in high places, as they have enjoyed many of these on-the-spot briefings that they cannot get anywhere else. These friends have helped us hold the wolves at bay.

And last, this article is number one on NEO now. Enjoy, as it is an excellent read… Jim W. Dean ]

In 1968, Democratic Senator Robert Kennedy, an anti-war candidate, was the front-runner in the presidential race. The party had revolted against President Johnson, forcing him to drop out of contention, and America got behind an anti-war candidate who surged ahead in the polls. He was quickly murdered.

Americans had gotten used to this solution being used, after all we had lost his brother John and Martin Luther King. The least well-kept secret at the time was that organized crime along with the oil and defense industries ran Washington and would murder anyone that got in their way.

There are more players to consider but little has changed, no, it has actually gotten much worse. There is a modern day “Robert Kennedy” out there, it’s Tulsi Gabbard, under attack by the jackals in Washington, perhaps not a big enough target, not yet anyway, for them to kill. We must wait and see.

One member of congress, Rep. Tulsi Gabbard of Hawaii, stands alone against those crying for war with Syria, Russia and Iran. Only Gabbard, has openly criticized President Trump for attacking Syria without evidence.

Gabbard is a major in the Hawaii National Guard, has served two tours in Iraq and unlike General Michael Flynn, Tulsi Gabbard is a decorated combat veteran and wears the Combat Medical Badge.

Only those who serve in active ground combat can wear this device on their uniform, as with its partner award, the Combat Infantryman’s Badge or the Combat Action Ribbon for Marines and Navy, a device I wear.

Flynn wears 4 bronze star medals for “efficiency” but has no combat experience despite the fact he continually refers to his experience “fighting for his country.” I mention Flynn but there are many others as well. Even the much-decorated Senator John McCain has a total of 14 minutes in the air over enemy territory, before being shot down.

After that, during his incarceration, McCain made 32 anti-American radio broadcasts for the North Vietnamese and helped train air defense units and supplied them with intelligence, per Army intelligence Colonel Earl Hopper Sr. and Marine Sgt. Major John Holland.

It is McCain that has met repeatedly with not only Turkish backed rebels and ISIS leaders as well, including just prior to the most recent sarin attacks. These same McCain backed groups were proven to be responsible for the 2013 Ghouta attack killing 1300, a fact the US has chosen to “spin” out of existence.

Backing McCain is Senator Lindsey Graham of South Carolina, a Colonel in the South Carolina National Guard, promoted to that rank with no active service over combat pilots who waited for years. Graham, a long suspected homosexual, is alleged, by pilots I have interviewed, to use his rank and position primarily for sexual liaisons with lower ranking airmen.

I mention McCain and Graham because this is the military leadership of congress, these are the experts at war, they choose the weapons, they pick the enemies, these are America’s “great men” of the 20th and 21st century. What is the saying?

“When the sun is low in the sky, even dwarves cast long shadows.”

Joining this class of politician are military leaders of the Vietnam and later era, whose combat service involved helicopter visits to the front with reporters in tow, perhaps waving around a pearl handled revolver and keeping that chin erect like Mussolini. Then it was back to the palace, these “perfumed princes of the Pentagon” as VT’s Colonel David Hackworth called them (a 3-war combat veteran).

Crushing Gabbard is vital for Washington. Gabbard met with Trump, then president elect Trump, on November 21, 2016. Curiously, I had submitted her name to Syria when they asked me for the name of a member of congress that could act as liaison with Trump based on his campaign promises to work closer with Damascus. Call it coincidence.

We chose Gabbard because of her progressive politics but also because we knew Trump would meet with her. Gabbard is also female and quite beautiful by any standard. The world was going to have to learn to work with Trump’s weaknesses, lusting for women is one, betrayal is another but we will get into that later.

Of Americans, I am probably best informed on Syria and am the “go to” guy even for those who are of differing beliefs or politics here. I have a dark cynical nature and decades of intelligence training.

Suffice it to say, the real Syria under Assad is a complex place. Assad is hardly a brutal dictator. He is popular with a majority of Syrians and could well lead a nation as part of a coalition government. He inherited power after his brother was murdered by the Mossad in a “Lady Di” car wreck, what the CIA refers to under the code name “Boston brakes.”

Assad is a political moderate and reformer who never sought public office. He is a trained physician who worked in London, had many Jewish friends there, was rather popular and is married to a former bond salesperson who worked for a Rothschild-controlled bank.

What Assad found in Syria was dictatorship, corruption and inefficiency. What he also found was a nation assailed on all sides, a situation that got only worse as time got on. In fact, no leader has survived this long under this kind of pressure. This could only be possible with massive public support.

But, to be realistic, Syria’s government is in drastic need of reform, though not nearly as bad as Washington. The government in Damascus, to a political analyst, deeply parallels its neighbor Israel as to political makeup and function. Israel deteriorated into one-party rule as Russian immigrants by the hundreds of thousands were brought in and settled in the occupied West Bank, as hostages to guarantee continued control of Israel by Netanyahu’s Likudist extremists, long partnered with the Saudi Royal Family.

The current insane political climate in Washington is exacerbated by the inflow of cash from Saudi, Israeli and Turkish criminal groups, I am calling the Saudi Royals a “criminal group” based on their complicity in the 9/11 attack mind you. Cooperating with them is the war lobby and a strange network of neo-Nazis and evangelical Christians obsessed with hatred of African Americans and women.

Gabbard, in her demands for a real investigation, has gone against all of this. What is frightening is that she alone remembers the depredations of the Bush regime and their attacks on Afghanistan and Iraq based on wild conspiracy theories that “out-crazy” even Trump’s ravings.

In fact, Trump is a moderate compared to Bush 43. Both, on paper at least, look to be well-educated, were born into money and, as events materialized, were shown to be unfit intellectually and emotionally for leadership.

What Gabbard has proven is that foreign influence, combined with Saudi cash and the intelligence agencies of Israel and Turkey who have been “honey-trapping” DC politicians for decades, rule America and control both major political parties.

What she has also proven, a dark message indeed, is that America may well be the “evil empire” that Reagan warned about, and may well have birthed into existence through Iran Contra and endless “deal with the devil” decisions fed by his own lack of qualifications and real leadership. Suffice it to say that until America dispels the myth of Reagan and his blind belligerence, massive failure, massive corruption buried by fake history, America will only know war.