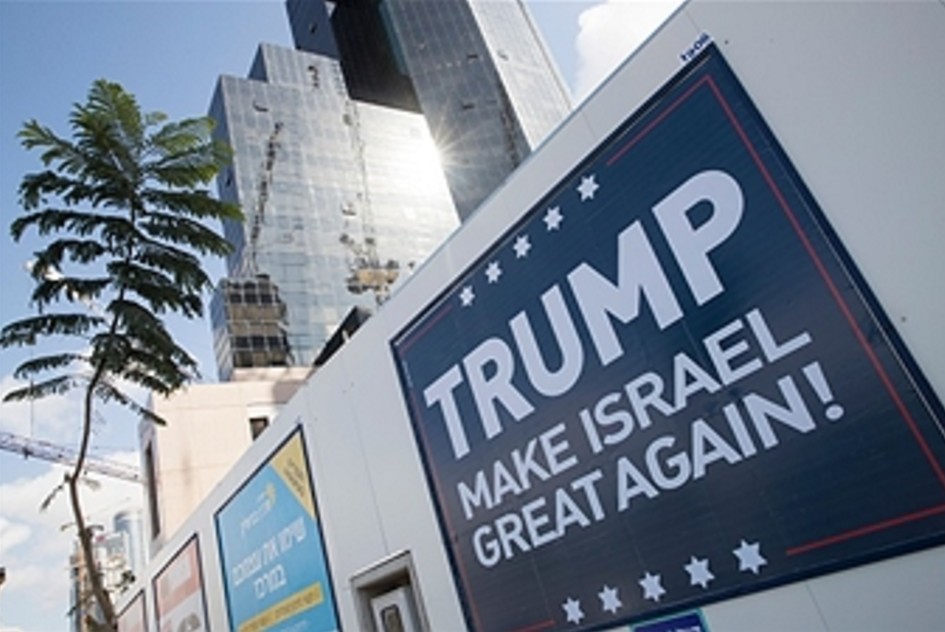 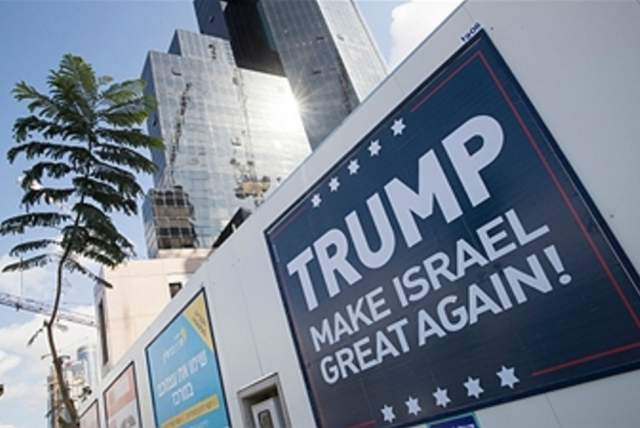 JTA – A number of Arab states heeded the plea by Nikki Haley, the U.S. Ambassador to the United Nations, to focus more in a Middle East debate on the threat posed by Iran than on the Israeli-Arab conflict.

Haley, this month the president by rotation of the U.N. Security Council, convened a council session on the Middle East.

“How one chooses to spend one’s time is an indication of one’s priorities,” she said in her opening remarks.

“The same is true for the United Nations Security Council,” she said. “The Israel-Palestinian issue is an important one, deserving of attention. But that is one issue that surely has no lack of attention around here. The incredibly destructive nature of Iranian and Hezbollah activities throughout the Middle East demands much more of our attention. It should become this Council’s priority in the region.”

All U.N. member states — not just the 15 on the council — were invited to deliver short addresses on the Middle East.

The plea appeared to resonate with a number of states joining the debate, including the United Arab Emirates and Saudi Arabia, as well as European states and some in Africa, including Ethiopia.

These states did not ignore the Israeli-Arab issue, and were often critical of Israel, but the greater part of their addresses looked to the threat posed by Iran and its allies in the region, with a special focus on Syria, where a sarin gas attack killed 89 civilians earlier this month. Western states have blamed the Assad regime, allied with Iran, for the attack.

The UAE envoy, for instance, said that Iran’s involvement in other regional conflicts posed “an existential threat to the Middle East.”

Other nations, including leftist governments in South America like Venezuela, as well as South Africa, focused more on the Israeli-Palestinian conflict. The South African envoy said the Security Council “should not stray away from the core issue” when discussing the region.

Haley was behind successful efforts earlier this year to get the U.N. Secretary General, António Guterres, to withdraw a report by a U.N. affiliate that was heavily biased against Israel, comparing it to apartheid-ridden South Africa.