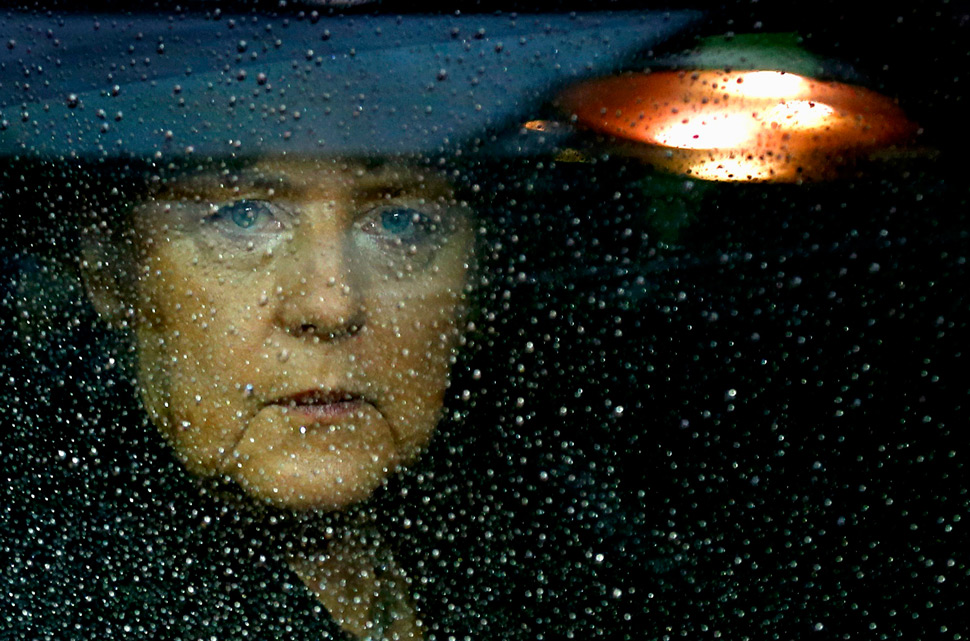 [ Editor’s Note: Mr. Engdahl takes us behind the EU economic curtain for a peek at what a hollowed-out Swiss cheese it all is. The banksters and deep state actors have already looted the Union by promoting expenditures that enriched them but impoverished those left with a long-term debt that can never be paid off.

We see this with how the EU bank default laws now state that for all banks going under in the future, not only will the bond holders take the hit, where many of them are modest income retirees who thought their money was safe, but also bank depositors will have their accounts cleaned out.

Austerity has been a total fraud, as it has driven GDP down in the affected countries, making any chance of economic improvement requiring a dive to the very bottom first, and then finally a bump back up. Here, of course, is where the multinationals come in to buy assets at fire-sale prices. It’s the “pump and dump” game, with its endless variations.

Brexit is front and center in the ongoing internal war to put the debt-stone around a targeted country’s neck. The EU wants a €50 billion payout from London for its share of EU debt obligations. However, Mrs. May has effectively stated where the EU can stick that.

So we will be seeing not only a soap opera of endless showdowns, but new economic and trade blocks being sought to give its members a structural competitive edge over others, particularly in the future currency wars, which will not only be going on globally, but regionally as well.

This mess is far from being straightened out, and my guess would be that any major solution would be pig in a poke, where the current financial morass would be repackaged into a new one, but called a solution. We have all been here before… Jim W. Dean ] 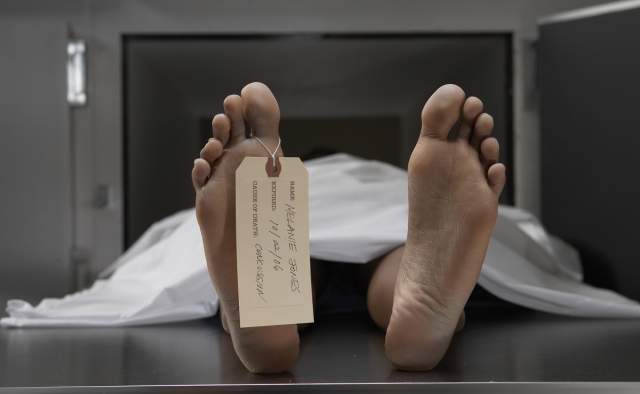 The decision last year by a majority of British voters to exit the European Union was more than a simple vote of the people. The Brexit campaign was promoted and financed by the most influential banks of the City of London and by the British Royal House. Far from the end of Britain, Brexit is far more likely to be the beginning of the end of the disastrous Euro single currency experiment.

Since the global financial crisis of 2008 little significant has been done by Brussels or the governments of the 19 member Eurozone countries to bring the largest banks of the Eurozone into a healthy stability. On the contrary, even venerable mega-banks like Germany’s Deutsche Bank are teetering on the brink.

In Italy the world’s oldest bank, Monte Paschi di Siena, is on state life-support. That is but the tip of an iceberg of Italian bank bad debts. Today in total Italy’s banks hold Italy’s banks hold €360 billion of bad loans or 20% of Italy’s GDP, which is double the total five years ago.

It gets worse. Italy is the fourth largest economy in the EU. Its economy is in dismal shape so bank bad loans grow. State debt is almost as high as that of Greece, at 135% of GDP. Now, since the 2013 Cyprus bank crisis, the EU has passed a stringent new bank “bail-in” law, largely under German pressure.

It stipulates that in event of a new banking crisis, a taxpayer bailout is prohibited until bank bond-holders and, if necessary as in Cyprus, its bank depositors, first “bail-in” or take the loss. In Italy, most holders of bank bonds are ordinary Italian citizens, with some €200 billion worth, who were told bank bonds were a secure investment. No more. 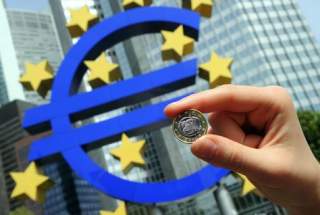 A major problem is that the Eurozone economies have been forced to impose the wrong medicine to deal with the 2008 financial and economic crisis. The Eurozone crisis has been wrongly  seen as states spending too wildly and labor costs rising too high.

So, under again German pressure, the Eurozone countries in crisis such as Greece, have been forced to impose draconian austerity, slash pensions, cut wages. The result has been even worse economic recession and rising unemployment, rising bank bad loans.

Austerity is never a solution to a state economic crisis. The example of the German economic crisis that erupted in 1931 in depression, unemployment and a banking crisis as a consequence of the severe austerity policies of Chancellor Heinrich Brüning ought to be clear enough to German authorities whose historical memory seems to have amnesia today.

Across the Eurozone more than 19 million workers are jobless. Greece, Italy, Portugal and Spain have a total of an unprecedented 11  million  unemployed  workers. In France and Italy unemployment is over 13% of the labor force. In Spain it is 20%, and in Greece a staggering 25%. This is all the state of economic affairs more than 8 years after the 2008 crisis.

In short there has been no economic recovery in Euroland. Since 2009 the European Central Bank (ECB), the bank of the Euro, has made unprecedented moves to try to stabilize the banking crisis. They have only postponed not improved the situation. 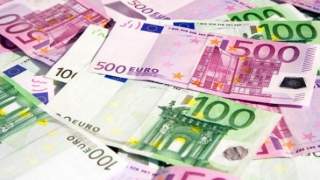 Today as a result of ECB buying of mortgage bonds, corporate bonds, state bonds, and asset-backed securities, the ECB balance sheet is more than €1.5 trillion. The ECB, whose President is Italian Mario Draghi, has held interest rates in an unprecedented negative interest rates around -0.4% since June, 2014.  The ECB has made clear that negative central bank interest rates will remain “for some time.”

This is leading some to try to convince voters to go to a cashless society as India did last year with catastrophic consequences and as Sweden, not a Euro country, has largely done. If banks begin to charge their customers a fee for using customers’ deposits, an incredible thought for most, people would simply “take the money and run,” into gold or other safe assets, or cash.

So, to put it gently, the Eurozone is a ticking debt time bomb ready to blow at the slightest new shock or crisis. We may well see that shock in the next two years, once Britain has completed its exit from the EU. Already the new Administration of Donald Trump in Washington has signaled a potential launch of currency war against the Euro.

On January 31, US Trade Czar Peter Navarro accused Germany of using a “grossly undervalued euro to exploit” the US and Germany’s EU partners. Navarro went on to call Germany, the core of the Eurozone economies, a de facto “currency manipulator.” Navarro has stated, “While the euro freely floats in international currency markets, this system deflates the German currency from where it would be if the German Deutschmark were still in existence.”

Britain with the vast financial resources of the City of London, once free from the shackles of the EU membership, could well join with Washington in a full-scale covert currency war to bring down the Euro, something that would have devastating consequences for the Eurozone economies. Britain’s Pound is the third largest global payments currency after the dollar and the Euro.

If Britain, free from the restraints of the EU can bring down the Euro, the Pound could become a major gainer–currency war with Britain on the side of Washington against the fragile Eurozone with their Italian, Greek, Spanish and other problems.

Already British Prime Minister Theresa May is in discussions with the Trump Administration about forging a bilateral US-UK trade agreement and some in influential UK circles are talking of inviting the USA to become an associate member of the British Commonwealth. For the US dollar and Wall Street banks, wounding the rival to the dollar as central bank reserve currency is a very tempting thought. Now with Britain and the City of London soon to be free of EU restraints, the temptation might become reality.

All of this is because of the dysfunctional nature of the entire Eurozone project, a supranational currency with no democratic elected authorities to control abuses. The half-way dissolution of national sovereignty that the Maastricht Treaty introduced with the European Monetary System back in the 1990s, has left the EU with the worst combination in event of future crisis.