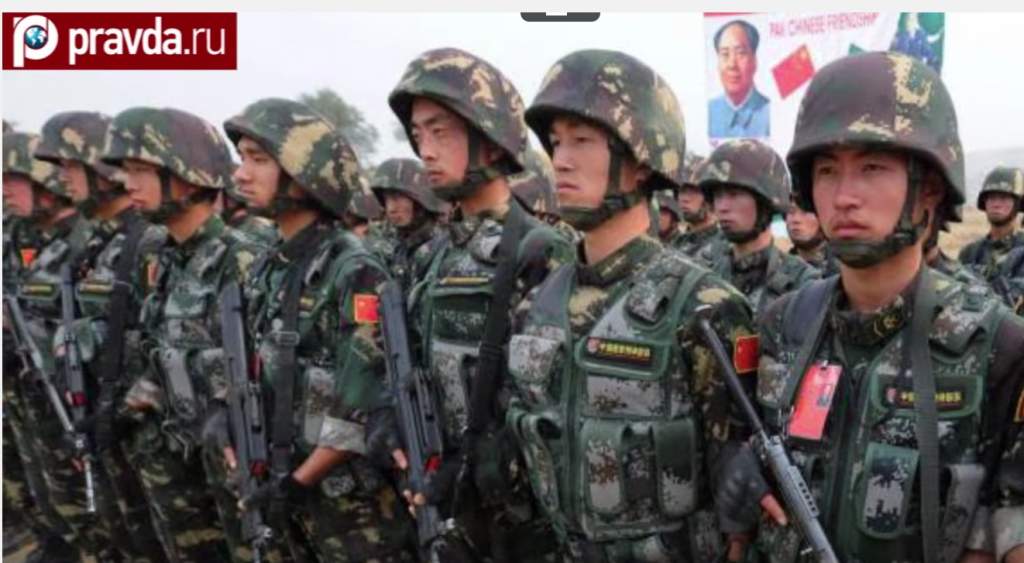 China shares Russia’s point of view on the situation in Syria and North Korea, Chinese Foreign Minister Wang Yi said at a meeting with his Russian counterpart Sergei Lavrov.

According to the Chinese official, Russia’s approach to Syria and North Korea are “logical and reasonable.” The official noted that China supported Russia‘s suggestion to attract the expert community of the OPCW to investigate the chemical attack in Idlib. The head of the Chinese Foreign Ministry also noted that China and Russia advocated peaceful settlement of the crisis on the Korean Peninsula in connection with North Korean missile launches.

The US administration intends to resort to the policy of maximum pressure in relation to North Korea. The USA does not refuse from military measures, but the USA will try to use China first in an attempt to eliminate a nuclear threat from North Korea.

Russian President Vladimir Putin confirmed that he would take part in international forum “One Belt – One Way” which is expected to take place in China on May 14-15 of this year.

At a meeting with chairman of the Committee of the National People’s Congress of China, Zhang Dejiang in the Kremlin, Putin pointed out the importance of Russian-Chinese inter-parliamentary ties.

“You will be our guest of highest honor. The meeting of the leaders of Russia and China will be held within the framework of the forum. This is particularly important for strengthening friendship and cooperation between our countries,” Zhang Dejiang told Putin.

During the G20 summit in September 2016, Russian and Chinese presidents Vladimir Putin and Xi Jinping led the column of world leaders and went together to the conference room.

At the same time, growing friendship between Russia and China raises serious concerns in the West. Western leaders believe that the alliance of Russia and China has the ultimate goal to undermine the positions of the United States as their prime competitor. Western publications pay attention to the fact that Russia and China often side with each other at the UN Security Council to veto Washington’s initiatives.

Pentagon to encircle Russia and China
ATTENTION READERS
Due to the nature of independent content, VT cannot guarantee content validity.
We ask you to Read Our Content Policy so a clear comprehension of VT's independent non-censored media is understood and given its proper place in the world of news, opinion and media.