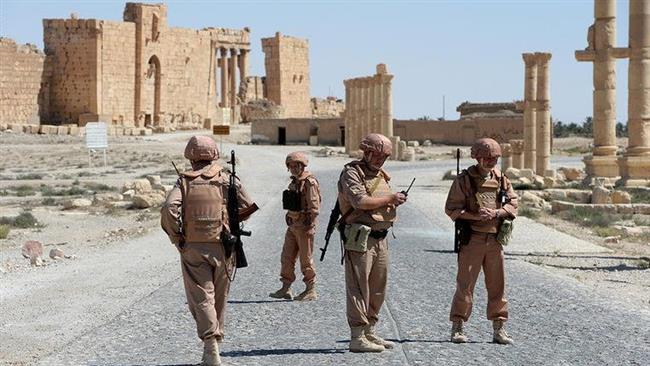 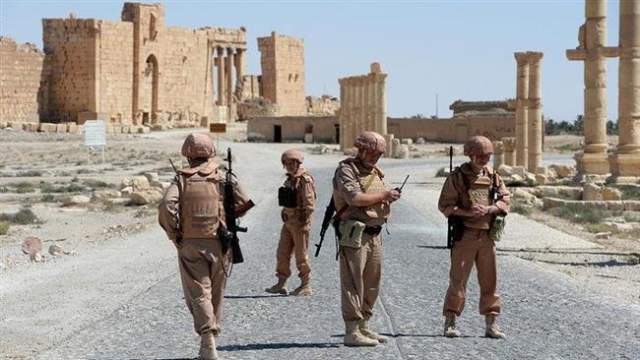 [ Editor’s Note: I had expected some new Russian troops to be coming into Syria, with the already published plans to boost up Syria’s missile defenses, as there would be no time to train Syrian personnel on the newer equipment, including the jamming and centralized command aspects. It also gives the Russian troops current combat training, which is hugely valuable.

But this new mention of ground forces going in to support the SAA where the fighting is the toughest would seem to be a direct response to Turkey, the US and Gulf States, and Israel’s escalation to kill the peace-talk momentum, via the original plan to keep attacking Syria from multiple points at once so it cannot concentrate its forces to continue taking ground from the jihadis.

We had already had the news last week that four top-of-the-line Russian fighter bombers had been added to the air campaign of their base there.

The Russians and the Iranians seemed determined to not lose what they have gained in helping to assist expanding Assad’s control over more of the country, including the oil and gas fields so critical for the cash-flow needed during this critical time.

But they also have shown they do not want a head on collision with their tripartite partner Turkey, who has made a bad joke out of honoring Syria’s territorial integrity. It is a very delicate and dangerous situation that could spin out of control at any time… Jim W. Dean ]

Syrian military sources say Moscow has informed Damascus of its preparedness to dispatch ground troops to the Arab country to help Syrian government forces with battles against the foreign-sponsored Takfiri terrorists.

The sources, speaking on condition of anonymity, revealed on Monday that the Russian special forces were ready to be deployed in the areas where Syrian troops were engaged in serious battles against the terrorist groups.

They further noted that the technical aspects of the plan had already been drawn up, and that it would be implemented once the Damascus government puts in an official request and Russian President Vladimir Putin issues the order.

Earlier this month, Russian newspaper Izvestia reported that the country’s ground forces were about to restore security to Christian-populated regions during the Syrian army’s forthcoming counter-terrorism operations in the northern countryside of Hama Province.

The daily added that the Russian units would help popular defense groups bring back calm and stability to the city of Mahardah, located about 23 kilometers northwest of Hama. The Takfiri militants are besieged by the Syrian army forces from all directions there.

Viktor Ozerov, chairman of the defense committee in the Federation Council, the upper house of Russia’s parliament, told Sputnik news agency on April 22 that Moscow would not hesitate to supply the Damascus government with the air defense missile systems it needed once a bilateral agreement was struck.

“The necessary quantity [of air defense systems] can be supplied on a priority basis. It will not place an onerous burden on our defense industry,” he said.

The remarks came a day after Syrian President Bashar al-Assad said Damascus and Moscow were engaged in negotiations to put into operation more air defense systems inside Syria.

“Damascus has always been interested in the latest generation of military hardware, but that depends on the accessibility of the systems, Russia’s policies as the supplier and prices,” Assad said.

Russia, along with Iran, has been assisting the Syrian government in its fight against terrorist groups wreaking havoc in the Arab country since 2011.