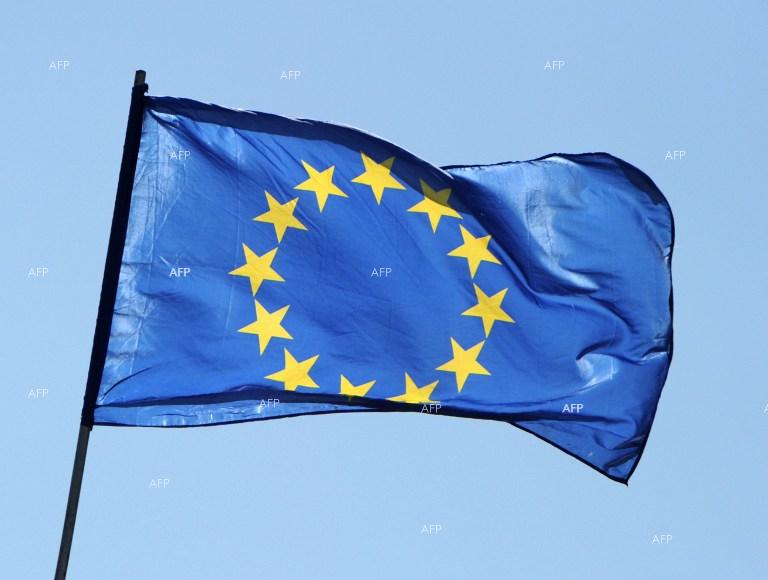 The European Union has warned that the bloc could redefine the entire status of its relations with Turkey in light of recent developments in the country and amid growing disputes between the two sides.

Turkey has been an EU membership candidate since 1987 but the bid has stalled over the years mainly due to issues of democracy and human rights. Relations began to deteriorate last year when Turkey launched a massive crackdown on those alleged to have played a role in the last year coup attempt.

The EU has censured the large-scale imprisonment and dismissals of people following July 15, 2016 putsch against Erdogan.

Turkey has defended the crackdown while accusing some EU states of supporting outlawed Turkish elements. The EU has also criticized the April 16 referendum, which boosts the president’s powers. Erdogan has censured the way the Europeans had banned his government officials from campaigning for the referendum for Turkish expats in European countries.

Hahn said growing differences between the EU and Turkey has made it necessary to reassess the status of relations. The Austrian diplomat said that the “current situation is not sustainable, neither for Turkey nor for us.”

The comments came days before a meeting between EU ministers on how the 28-nation bloc should deal with Turkey as ties continue to sour.

“All options are open, including continuation of accession talks, of course. But for the latter, Turkey has to fulfill the criteria,” said Hahn, adding that the EU and Turkey could engage in “a new format of cooperation,” for example an upgrading of the customs between the two sides.

In March 2016, Ankara and the EU reached a mega deal to send back to Turkey all refugees arriving in Europe. In return, the bloc promised Turkey a series of privileges, including accelerated membership talks.

However, the accession process was effectively suspended at the end of last year and the EU officials said no new “chapters” or issues for negotiation would be opened in the foreseeable future.