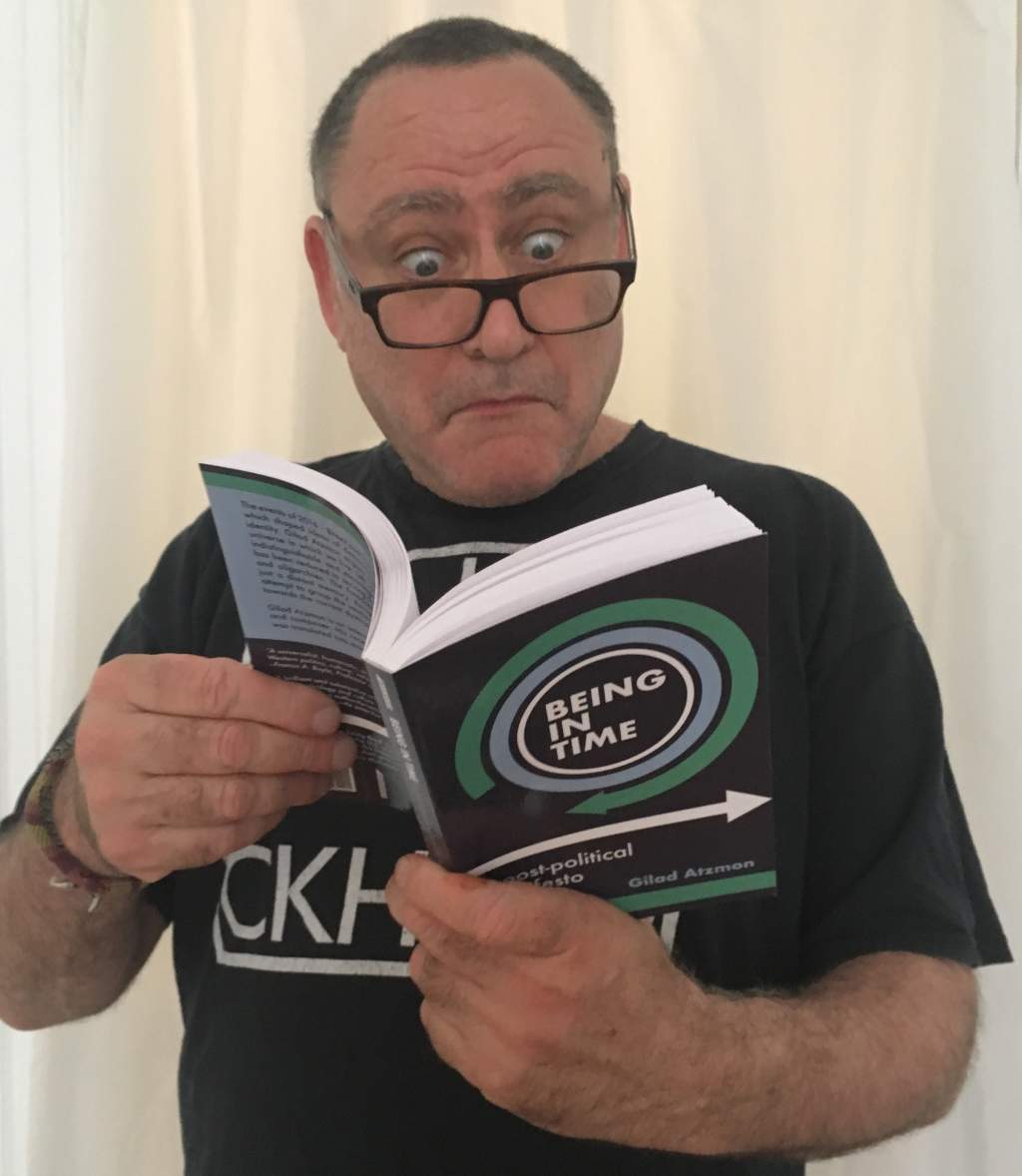 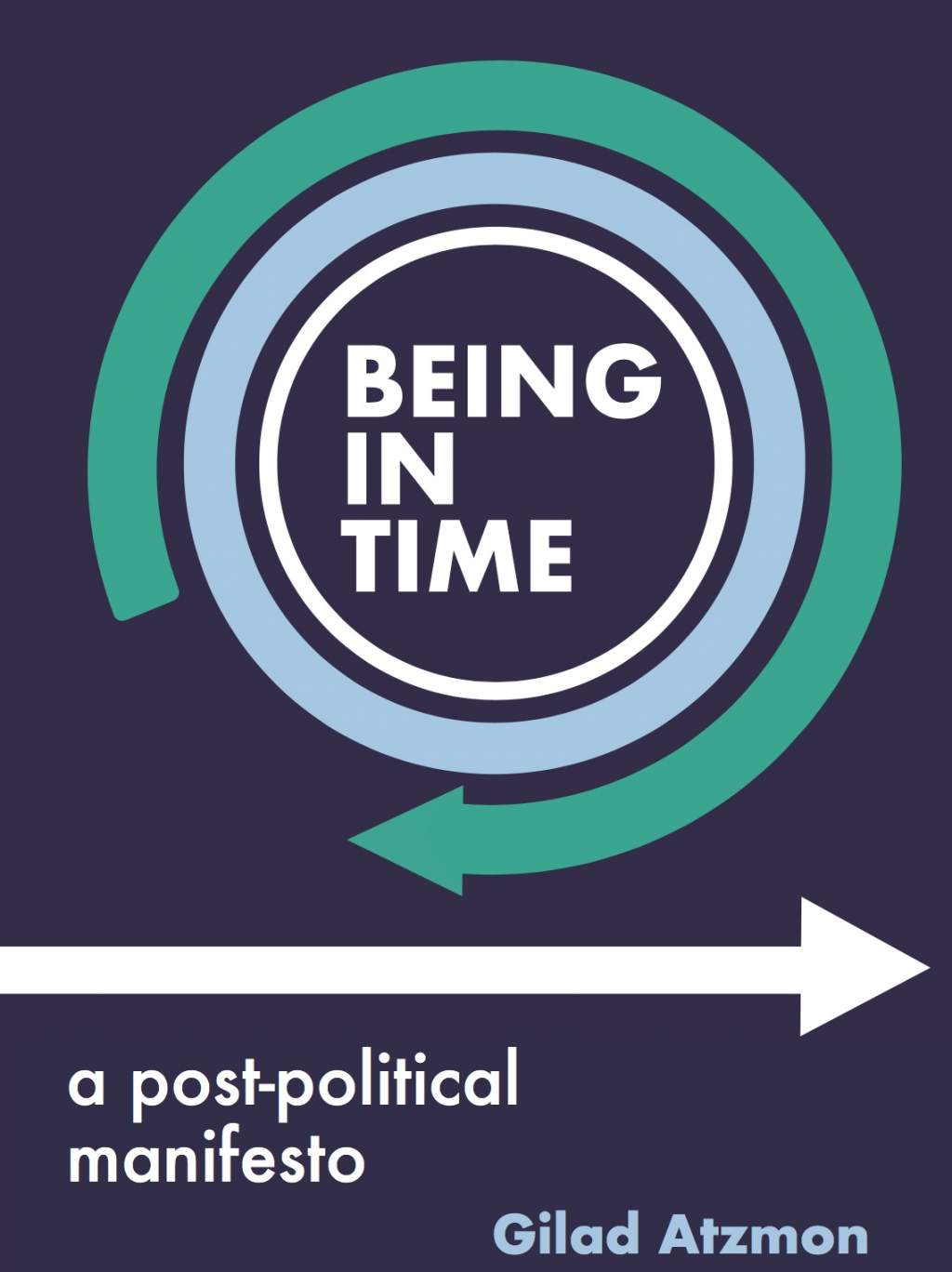 In the next 2 weeks I will be touring talking about my forthcoming book Being in Time – A Post Political Manifesto. I will also play concerts in between,

Our first date is a NYC a panel discussion at Theatre 80 this Sunday, April 30.  Seemingly some unsavory characters aren’t happy about the intellectual gathering that includes Stanley Cohen, Prof Norton Mezvinsky, Michael Lesher and myself.  Jewish ethnic campaigner Bill Weinberg together with ultra Zionist Times Of Israel’s writer Simon Hardy Butler  have been harassing and intimidating the Theatre for two weeks. Weinberg has now promised to bring the Antifa to the streets of NY.   Considering the Antifa’s  reputation we may be heading towards a street battle on Sunday, certainly not my intention when setting an open panel discussion. 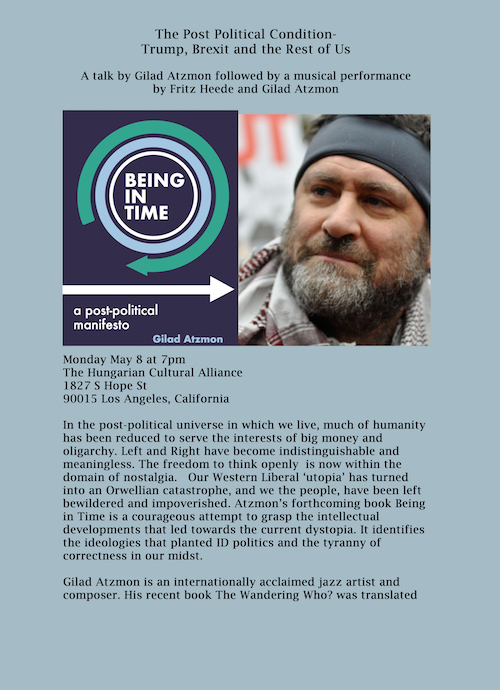