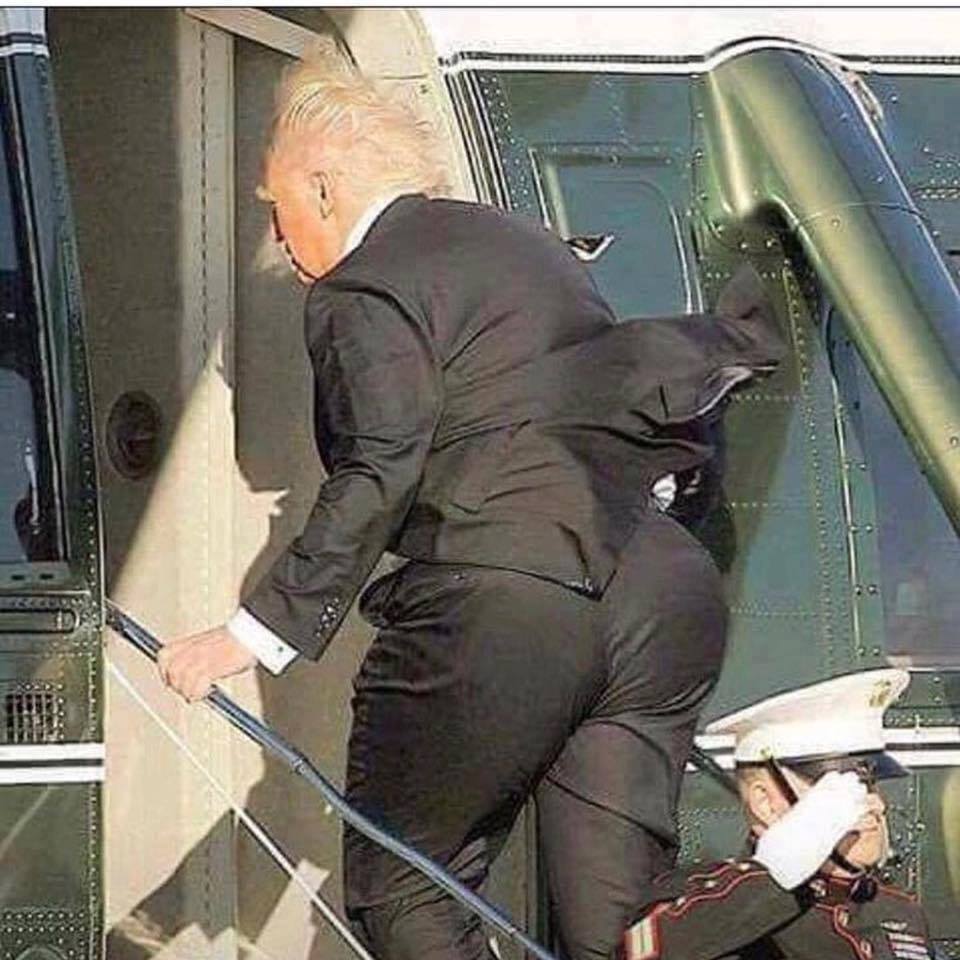 US President Donald Trump’s proposed tax cuts for individuals and businesses could add trillions of dollars to the country’s budget deficit and would significantly benefit the wealthy, according to fiscal experts and lawmakers.

On Wednesday, US Treasury Secretary Steven Mnuchin said Trump’s plan would “pay for itself with growth” and closing of some deductions and credits.

Mnuchin said the Trump administration will overhaul America’s “very uncompetitive” tax system with what he said would be “the biggest tax cut” in US history.

However, economists say the plan is not nearly enough to replace lost revenues, while rising deficits could even take back some of the economic gains.

Among the proposals are a reduction in the corporation tax rate from 35 percent to 15 percent, and an easing of tax for small businesses to the same rate.

The plan could add $3 trillion to more than $5 trillion to the federal deficit over five years, said Maya MacGuineas, who heads the Committee for a Responsible Federal Budget (CRFB), a budget watchdog group.

CRFB estimates that to pay for the plan, US growth would need to be sustained at 4.5 percent annually, a level not seen on a sustained basis since the late 1960s and early 1970s.

While the tax cuts may produce a short-term boost to the economy and add fuel to a stock market rally, it falls short of the comprehensive tax reform that Trump had pledged earlier.

Democrats rejected what they described as magical thinking behind the plan and condemned it as a giveaway to the rich masquerading as a tax overhaul.

“This scheme is a massive tax giveaway to millionaires, billionaires and big corporations at the expense of middle-class families,” Senator Bob Casey, a Democrat from Pennsylvania, said in a statement on Wednesday.

“This is an unprincipled tax plan that will result in cuts for the 1 percent, conflicts for the president, crippling debt for America and crumbs for the working people,” Senator Ron Wyden of Oregon, the ranking Democrat on the Finance Committee, said in a statement.

Hunter Blair, a budget analyst at the left-leaning Economic Policy Institute, said the proposals were “basically a huge tax cut for the rich”.

“According to the treasury, 43 percent of corporate tax is paid for by the top 1 percent. We have tried this supply-side economics before; trickle down just doesn’t work,” he said.

Trump’s plan would also slash taxes on corporate cash parked overseas, but it was unclear whether they would stimulate a surge in investment and job creation in return.

Big US companies have nearly $1.8 trillion in cash stockpiled overseas, according to Moody’s Investors Service.

Studies of the results of past tax holidays found that most of the offshore cash brought home by US companies was used to buy back shares or make acquisitions, not to fund investments in production capacity or jobs.