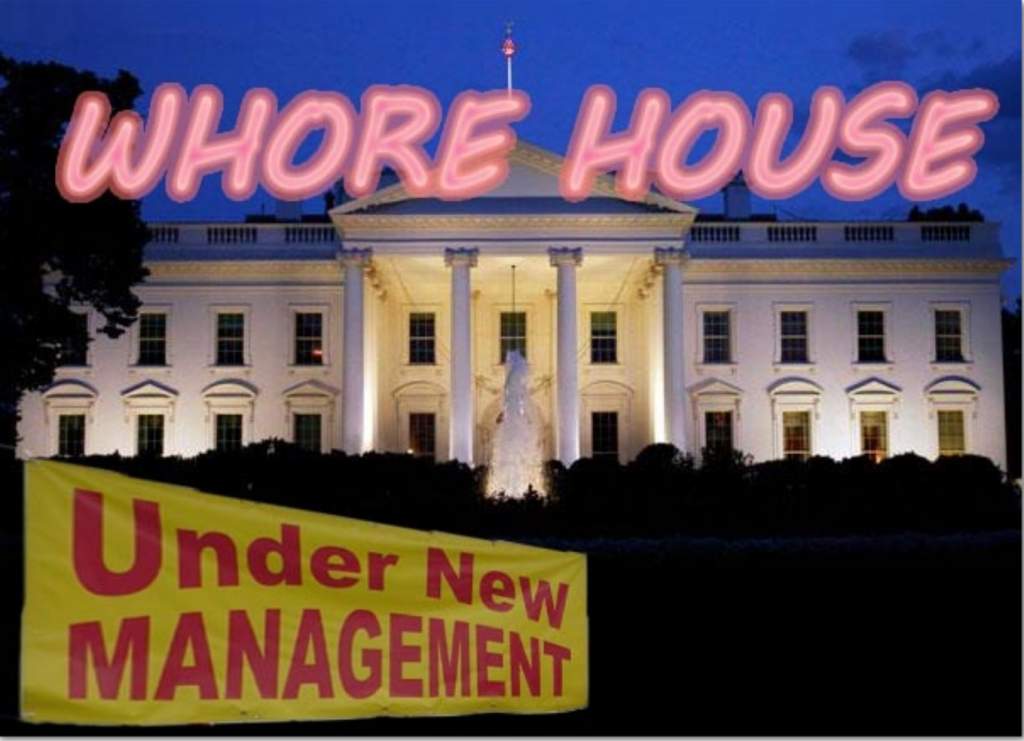 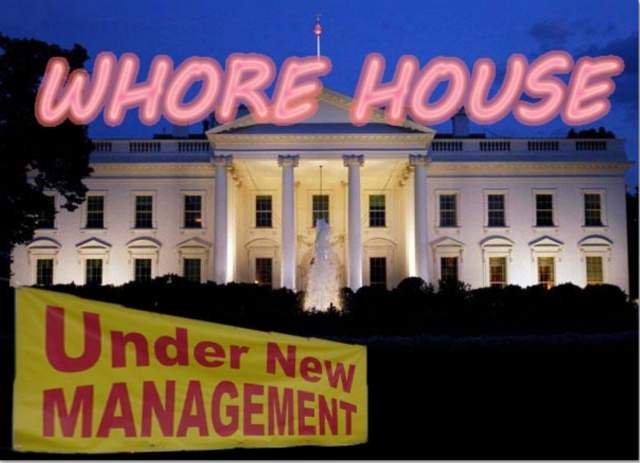 US President Donald Trump has rejected an offer by Taiwanese President Tsai Ing-wen to have another official phone call. The first in December 2016, was vehemently condemned by China, which considers Taiwan a rogue province. Trump has pledged to consult with Beijing before any further dialogue with Tawian.

Marking his first 100 days in office on April 29, in an interview, Donald Trump acknowledged that his presidency thus far has not been an easy one.One of his first foreign policy controversies happened in early December 2016, when, as President-elect, he took a phone call with President of Taiwan Tsai Ing-wen.

China reacted furiously to the news that diplomatic channels between Washington and Taipei, which had been cut off since 1979, had been opened.

“There is no change to our longstanding policy on cross-Strait issues” and that the US remains “firmly committed to our ‘one China’ policy.”

Nearly five months on Trump seems keen to not repeat the same furore. And so in response to President Tsai’s recent suggestion on Thursday April 27, of another phone call between the US and Taiwan, Trump stonewalled.

Speaking to Reuters, President Trump said that ongoing attempts by the US and China to curb North Korean military activity was more of a priority for his administration.

“Look, my problem is I have established a very good personal relationship with President Xi [China’s President]. I really feel that he is doing everything in his power to help us with a big situation,” Trump told Reuters, referring to North Korea.”

“So I wouldn’t want to be causing difficulty right now for him.”

“I think he’s doing an amazing job as a leader and I wouldn’t want to do anything that comes in the way of that. So I would certainly want to speak to him first,” Trump added.

Trump’s remarks deal a blow to Taiwan’s bid for more global recognition. Most countries, and the UN, still do not recognize Taiwan as a sovereign nation.

However, while President Trump may avert a repeat backlash from Beijing, domestically, some US commentators have reacted negatively to Trump’s promise to consult with Chinese President Xi Jinping before speaking to Taiwan again.

Since her December 2 phone call with President Trump, Taiwanese President Tsai Ing-wen has alleged that China has employed bulling tactics to try and manipulate Taiwan into backing away from the US.

Taiwan President Tsai Ing-wen waves as she boards Hai Lung-class submarine (SS-794) during her visit to a navy base in Kaohsiung, Taiwan March 21, 2017.

“Step by step, Beijing is going back to the old path of dividing, coercing, and even threatening and intimidating Taiwan.”

However, for the US and its allies, the country of greatest concern in the Asia-Pacific region continues to be North Korea.