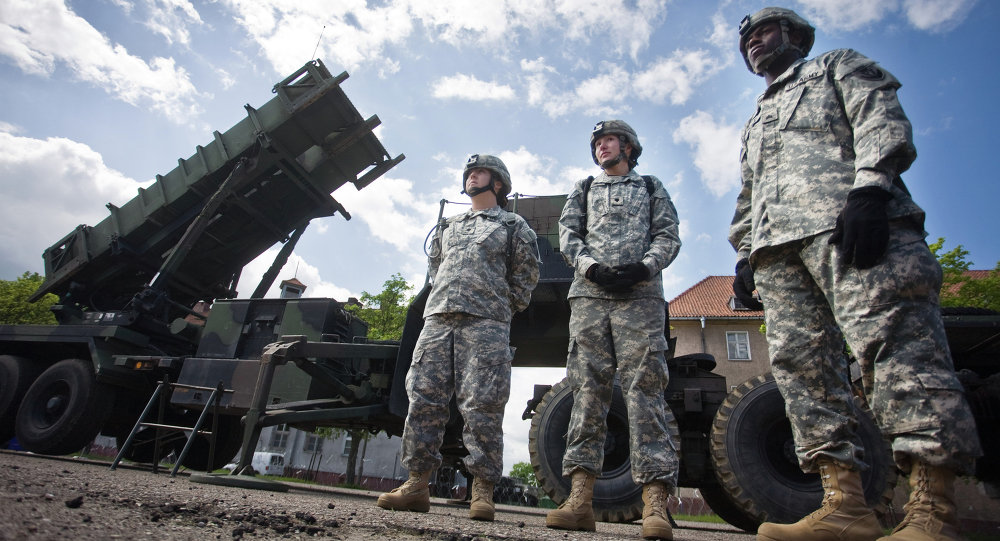 Sputnik/Moscow: Russian parliamentarian Frants Klintsevich, who recently criticized British Defense Secretary Michael Fallon’s remarks about using nuclear weapons in a first strike attack in “the most extreme circumstances,” has now sent a tough warning to the US in case of any similar aggression.

Russia will be able to provide a tough response to a possible nuclear strike of the US, Russian parliamentarian Frants Klintsevich, first deputy chairman of the defense committee in Russia’s upper house of parliament, the Federation Council, said on his Facebook page.His latest remark comes in the follow up to the statement of first deputy chief of the General Staff’s Main Operational Department, Lt. Gen. Viktor Poznikhir that the US missile defense system in Europe allows a covert nuclear missile strike against Russia.

“The presence of US missile defense bases in Europe, missile defense vessels in seas and oceans close to Russia creates a powerful covert strike component for conducting a sudden nuclear missile strike against the Russian Federation,” Poznikhir said on Wednesday.

The results of computer simulation confirm that the US missile defense is directed against Russia and China, Poznikhir said.

“Russian representatives have often appealed to the US side, drawing their attention to the danger the global missile defense system poses to the strategic balance of forces in the world. But facts are ignored. The US claims its missile defense system is not directed against Russia and China. But… the results of computer simulations testify to the contrary,” he said. 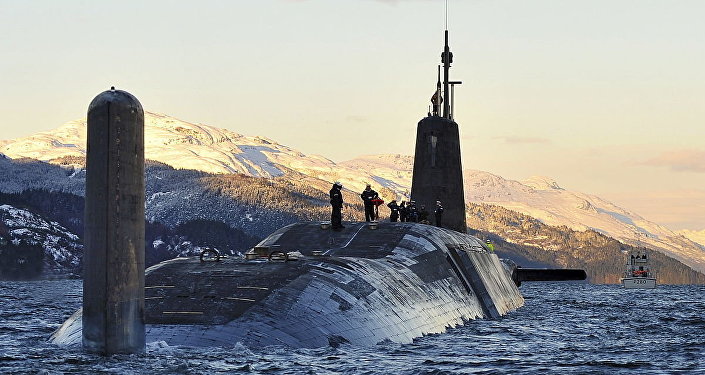 © PHOTO: CPOA(PHOT) TAM MCDONALD
Total Brexit: After Its ‘Nuclear Attack’, the UK Would be ‘Wiped Off the Face of the Earth’

Klintsevich has suggested who could be the addressees of Poznikhir’s remarks.

“There are no doubts that such statements are addressed to certain receivers. The first addressee is the international community. Secondly, it is a clear signal to the US leadership that any further developments will come as no surprise to us. I think such a reminder won’t be excessive. Let them know that we know,” reads his Facebook comment.

“At this particular moment the most reliable guarantee of further peace is our ability to provide the toughest possible response to any possible aggression. This is what, as I think, first deputy chief of the General Staff’s Main Operational Department Lt. Gen. Viktor Poznikhir meant when making such a statement,” Klintsevich said.

“Finally, the major addressee is the Russian public. They have nothing to fear: the situation is under full control,” the post concludes. 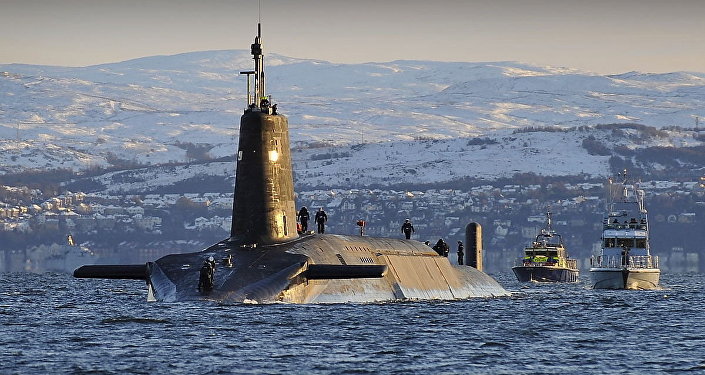 © PHOTO: TAM MCDONALD
Russian Outrage? Where Else Would Britain’s Trident Nukes Be Fired

Commenting on the above remarks, senior fellow at the Center for European Studies of the Institute of World Economy and International Relations (IMEMO) of Russia’s Academy of Sciences Viktor Olenchenko told Radio Sputnik that they were prompted by the alarming escalation of aggressive rhetoric of the US military and some US allies in NATO.

“It might be partially caused by certain peculiarities of the set-up of a military block within Trump’s team. This block has been formed of retired servicemen of the so-called “second echelon.” Now, when they got access to the decision-making process they might be getting dizzy realizing their own opportunities,” he suggested.

The expert also expressed hope for the final revival of a constructive dialogue between the Russian and American military.

“There have been a large number of suggestions for reviving the dialogue, and not only in the military sphere but in the whole range of Russian-US relations, to be able to break the deadlock in which they have ended. The military block is only a part of existing problems,” he stated.