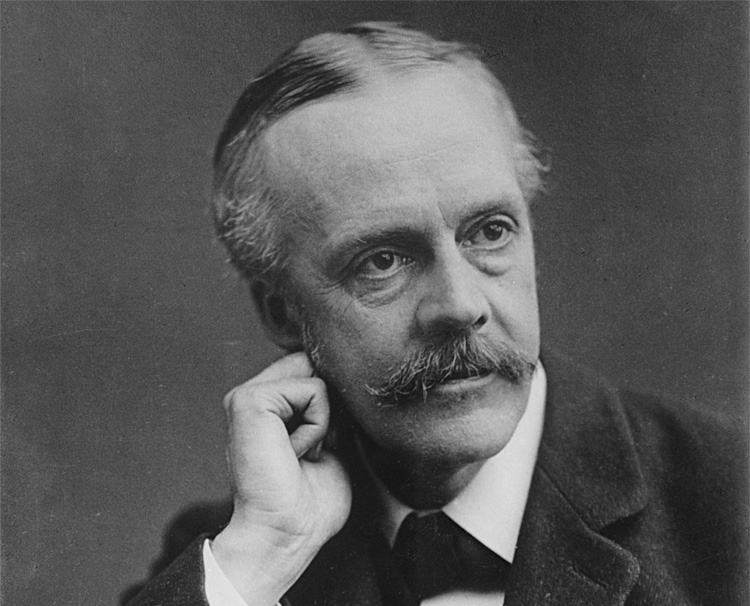 In the UK you can start a petition on the Government website. If it reaches 10,000 signatures you get a response from the Government. If it tops 100,000 it will be considered for debate in Parliament.

Currently there’s a petition saying the UK must apologise for the Balfour Declaration and lead peace efforts in Palestine. “We call on Her Majesty’s Government to openly apologise to the Palestinian people for issuing the Balfour Declaration. The colonial policy of Britain between 1917-1948 led to mass displacement of the Palestinian nation. HMG should recognise its role during the Mandate and now must lead attempts to reach a solution that ensures justice for the Palestinian people.”

The Government’s response is unhelpful to say the least:

“The Balfour Declaration is an historic statement for which HMG does not intend to apologise. We are proud of our role in creating the State of Israel. The task now is to encourage moves towards peace….

“Establishing a homeland for the Jewish people in the land to which they had such strong historical and religious ties was the right and moral thing to do…. We recognise that the Declaration should have called for the protection of political rights of the non-Jewish communities in Palestine, particularly their right to self-determination. However, the important thing now is to look forward and establish security and justice for both Israelis and Palestinians through a lasting peace. We believe the best way to achieve this is through a two-state solution: a negotiated settlement that leads to a safe and secure Israel living alongside a viable and sovereign Palestinian state, based on the 1967 borders with agreed land swaps, Jerusalem as the shared capital of both states, and a just, fair, agreed and realistic settlement for refugees.

“We believe that such negotiations will only succeed when they are conducted between Israelis and Palestinians…. If both parties show bold leadership, peace is possible. The UK is ready to do all it can to support this goal.”

I wonder what bureaucratic nitwit wrote that. They’ve been spouting nonsense about “a two-state solution: a negotiated settlement that leads to a safe and secure Israel living alongside a viable and sovereign Palestinian state” for decades and they know full well that it won’t happen without forcing measures. International law has spoken and waits to be implemented. World powers, if they truly respect the rule of law, must mobilise and apply it without fear or favour. Many experts are now saying that the international community’s conniving inaction has allowed Israel to establish enough ‘facts on the ground’ to make their illegal occupation permanent.

Note also the crude bias: “a safe and secure Israel living alongside a viable and sovereign Palestinian state”. No safety and security for Palestine, no sir! Just threadbare viability.

And who – ignoring all reports to the contrary – praised Israel recently for being “a thriving democracy, a beacon of tolerance” and said that the British government will be marking the centenary of the infamous Balfour Declaration later this year “with pride”? And who has invited the arch war criminal Netanyahu to the celebrations? None other than Britain’s prime minister Theresa May, the daughter of an Anglican priest and a regular churchgoer. What does that say about this righteous lady’s real values, real standards, and real concerns for the endless misery inflicted on her Christian and Muslim brothers and sisters in the Holy Land by Israel with its military boot on their necks?

And who hurriedly declared the Shai Masot affair “closed” after Masot, an employee of the Israeli embassy and probably a Mossad asset, plotted with gullible British MPs and political hangers-on to “take down” senior government figures? That’s right,  the Foreign Office and Boris Johnson, the UK’s clownish Foreign Secretary: “The UK has a strong relationship with Israel and we consider the matter closed,” they announced.

Meanwhile in the latest show of just how far how truth and freedom of expression have become subservient to Jewish sensibilities the Liberal Democrats have barred their former MP David Ward from standing for the party in the coming general election after its leader, Tim Farron, said his comments about Jews had been “deeply offensive, wrong and antisemitic”.

Ward has ‘form’ in defying the Israel lobby. Yet he was selected by his local party to stand again for the seat he held from 2010 until 2015. But after criticism from Theresa May in the House of Commons and a meeting of senior LibDem officials, Farron said: “I believe in a politics that is open, tolerant and united. David Ward is unfit to represent the party and I have sacked him.”

Why is David Ward “unfit”? What exactly was his (alleged) crime?

Four years ago I reported that the Liberal Democrat leadership threw a mighty wobbly when Ward made this remark on his website: “I am saddened that the Jews, who suffered unbelievable levels of persecution during the Holocaust, could within a few years of liberation from the death camps be inflicting atrocities on Palestinians in the new State of Israel and continue to do so on a daily basis in the West Bank and Gaza.”

Goaded by the Holocaust Educational Trust and the Board of Deputies of British Jews, who complained that Ward’s remarks “deliberately abused the memory of the Holocaust” and were “sickening” and “offensive”, the party’s Chief Whip, Alistair Carmichael, agreed they were “wholly inappropriate” and that singling out ‘the Jews’ in that way crossed a red line.

Ward, who had visited Palestine and seen the truth for himself, was treated like a delinquent. Party leader Nick Clegg ordered him to work alongside the party’s Friends of Israel “to identify and agree language that will be proportionate and precise” in future debate. Disciplinary steps would then be reviewed.  Ward subsequently received a letter from Carmichael withdrawing the whip (i.e. suspending him from the parliamentary party). According to Sky News Carmichael wrote: “As we have sought to impress upon you repeatedly, we are having to decide on whether language you chose to use…. is language which brings the party into disrepute or harms the interests of the Party.”

Carmichael banged on about the need for language that was proportionate and precise and how Ward’s language caused “considerable offence rather than addressing questions of political substance about the plight of the Palestinian people and the right of Israel’s citizens to live a life free of violence”. He claimed Ward misrepresented the views of the party. “We put it to you that your most recent statement – which specifically questions the continuing existence of the State of Israel – is neither proportionate nor precise.”

Carmichael’s reprimand plumbed new depths of stupidity where he said: “We have given you every opportunity to reconcile the expression of your views with the party’s policy on a two-state solution… the two-state solution for which the party has long argued.” Carmichael and Clegg, and especially Farron, really need to watch this video by Miko Peled. Same goes for the Foreign and Commonwealth Office. Peled is an Israeli Jew, the son of an Israeli general, and a former soldier in the Israeli army. You couldn’t find a more authentic insider source. He confirms in suitably proportionate and precise language what many others have been saying for years. Here’s a flavour.

“The name of the game: erasing Palestine, getting rid of the people and de-Arabizing the country…

“When people talk about the possibility of Israel somehow giving up the West Bank for a Palestinian state, if it wasn’t so sad it would be funny. It shows a complete misunderstanding of the objective of Zionism and the Zionist state.

“By 1993 the Israelis had achieved their mission to make the conquest of the West Bank irreversible. By 1993 the Israeli government knew for certain that a Palestinian state could not be established in the West Bank – the settlements were there, $ billions were invested, the entire Jordan River valley was settled… there was no place any more for a Palestinian state to be established. That is when Israel said, OK, we’ll begin negotiations…”

Peled also describes the Israeli army, in which he served, as “one of the best trained and best equipped and best fed terrorist organisations in the world.”

As for his punishment, Ward claimed his views were widely shared. “I will not apologise for describing the state of Israel as an apartheid state. I don’t know how you can describe it as anything else.”

Farron’s bully-boy tactics are completely at odds with the opinion of top legal experts who were recently asked for their views by Free Speech on Israel, Independent Jewish Voices, Jews for Justice for Palestinians and the Palestine Solidarity Campaign. In a nutshell, those in public life cannot behave in a manner inconsistent with the European Convention on Human Rights, which provides for freedom of expression and applies not only to information or ideas that are favourably received or regarded as inoffensive, but also to those that “offend, shock or disturb the State or any sector of the population”.

What’s more, Article 10 of the European Convention on Human Rights says that everyone has the right to freedom of expression including “freedom to hold opinions and to receive and impart information and ideas without interference by public authority and regardless of frontiers.”

Also, Article 19 of the Universal Declaration of Human Rights says the same sort of thing, subject of course to the usual limitations required by law and respect for the rights of others.

Farron and his handlers have no excuse for treating David Ward like this. The big question-mark hangs over Farron himself, as to whether he’s fit to represent the LibDems let alone lead them.