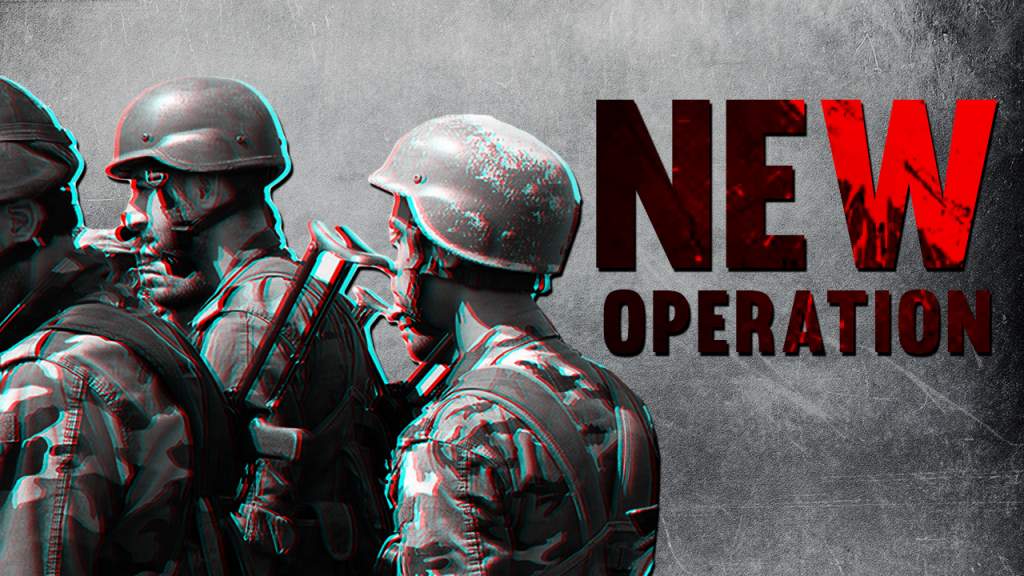 The ongoing government operation is a part of the broader effort aimed at securing the Ithriyah-Khanasser-Aleppo road that remains the only government supply line to Aleppo. Also, it could be considered as a preliminary action prior to resuming an advance against ISIS in the eastern part of Aleppo province with the goal to reach the town of Masakah in the Masakah plain.

In the countryside of Palmyra, the Syrian Arab Army (SAA) further advanced in the northern direction from the ash-Shaer gas fields. Government troops seized, the communication Station of Ash-Shaer, the Qaret al-Bak area, Thaniat al-Roz mountain and four oil and gas wells: No 103, No 108, No 110, No 112, and reached the primary well of the fields – No 105.

The ISIS-linked news agency Amaq claimed that ISIS had repelled the attack and killed 20 Syrian soldiers, and destroyed a battle tank and a Shilka self-propelled gun.

The Russian Aerospace Forces carrier out multiple airstrikes against ISIS targets, targeting the terrorist group’s manpower and military equipment near the ash-Shaer gas fields, in the area northwest and east of Palmyra, and the villages of Taiba and Alkom north-east of the city.

The SAA discovered and blew up a 50-meter-long tunnel in the Al-Syna’a district of Deir Ezzor. The tunnel had been used to transfer VBIEDs into the SAA-held areas in Deir Ezzor.

Government forces also killed seven ISIS militants, destroyed a technical and 3 ISIS fortified points in the Panorama area west of Deir Ezzor. Republican Guard forces at the Deir Ezzor Airport counter-attacked against ISIS south of the regiment 137. Pro-government sources report about casualties among terrorists, but no gains were made.

In northern Hama, clashes continued between government forces and the joint militant forces led by Hayat Tahrir al-Sham south of Lataminah. But no breakthrough was achieved by any side.

In the province of Raqqah, the US-backed Syrian Democratic Forces (SDF) have recaptured the districts of Harat Al-Mahaja, Al-Busrabah, Abu Aish, Al-Kanisah al-Ashuria, Al-Kassara and Al-Masaar inside the town of Tabqah. Thus, over a half of the town is under the SDF control. US-led coalition warplanes and helicopters delivered over 20 airstrikes against ISIS in Tabqah.